From George Clooney to Paul Hollywood: These are the world's sexiest middle-aged men

What do Paul Hollywood and George Clooney have in common? They're both in their 50s and both smoking hot!

What is it about celebrity men that makes them age like a fine wine?

Age is merely a number these days as many A-list men in the showbiz world are proving.

Good looks used to be reserved for the young but these men are proving that as they get older they are simply getting hotter!

Read more: The top 26 sexiest men on the planet

Here's out round up of the hottest celebrity hunks over 40 that we just can't stop staring at... 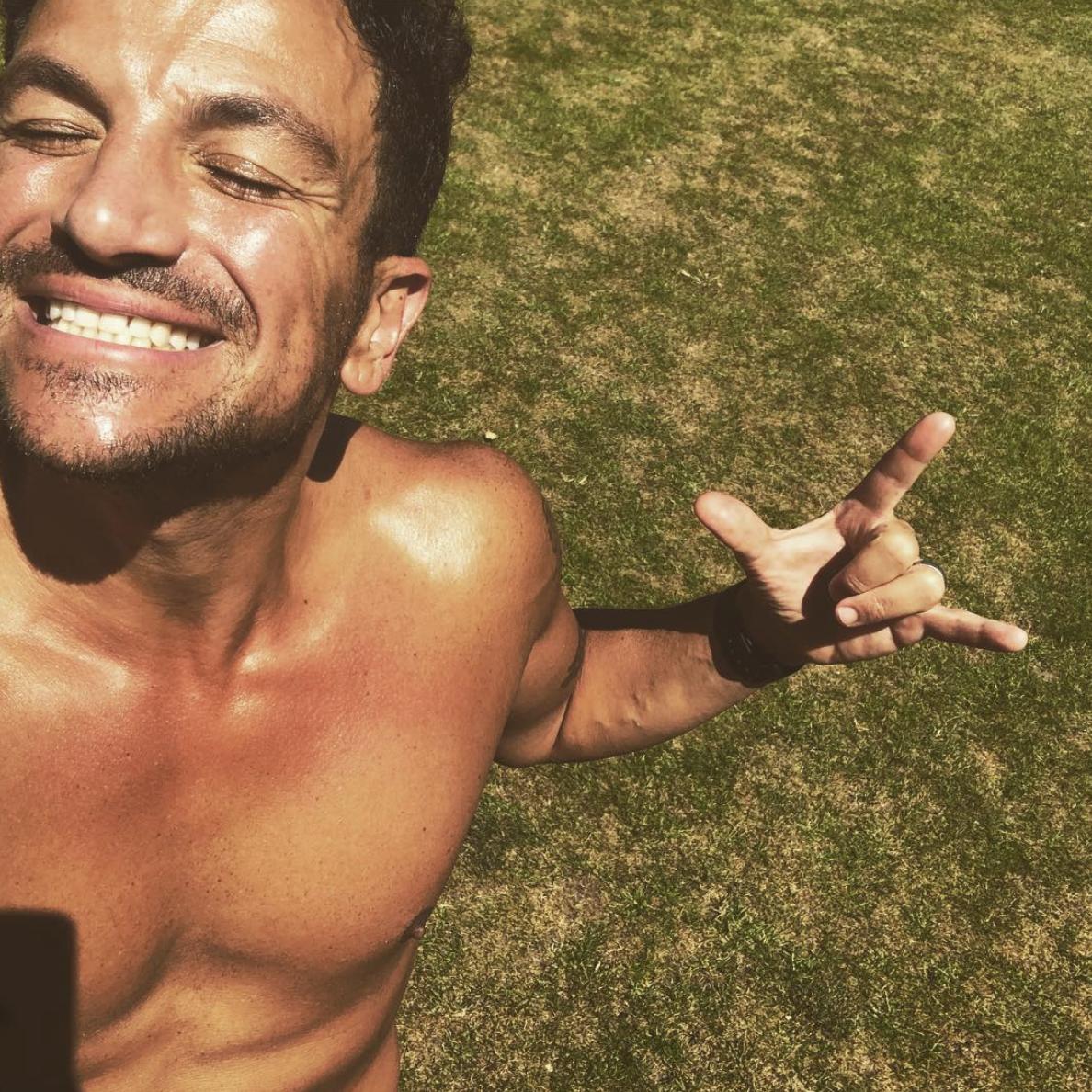 The Mysterious Girl singer and ex of Katie Price may have four kids but he has the opposite of a dad bod! 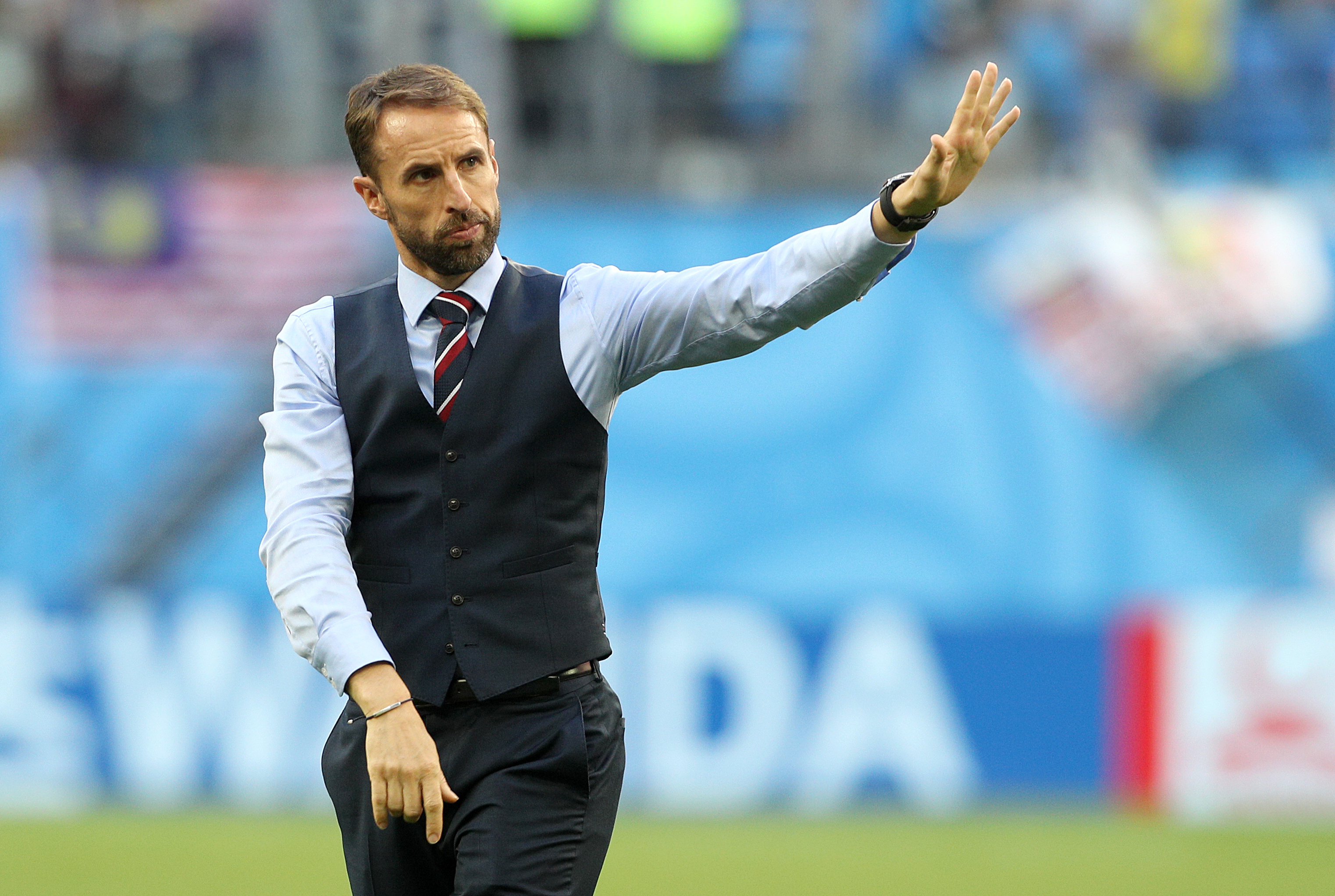 He may not have been as crushed on in his younger days but any man who can lead England to the World Cup semi finals would definitely make us weak at the knees. 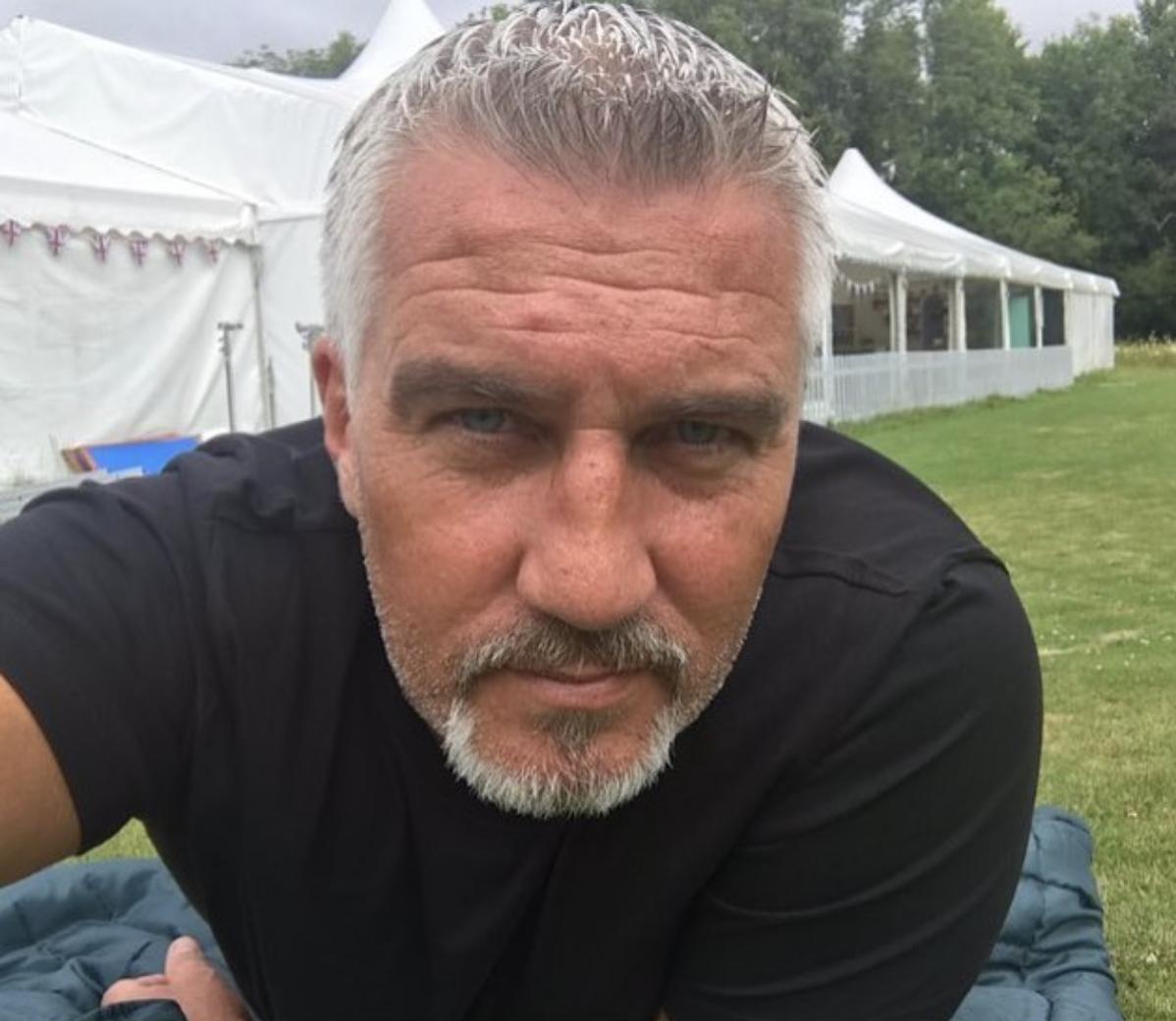 The Great British Bake Off Star is great with his hands - from kneading bread to kneading knots... we'd take a Hollywood massage! 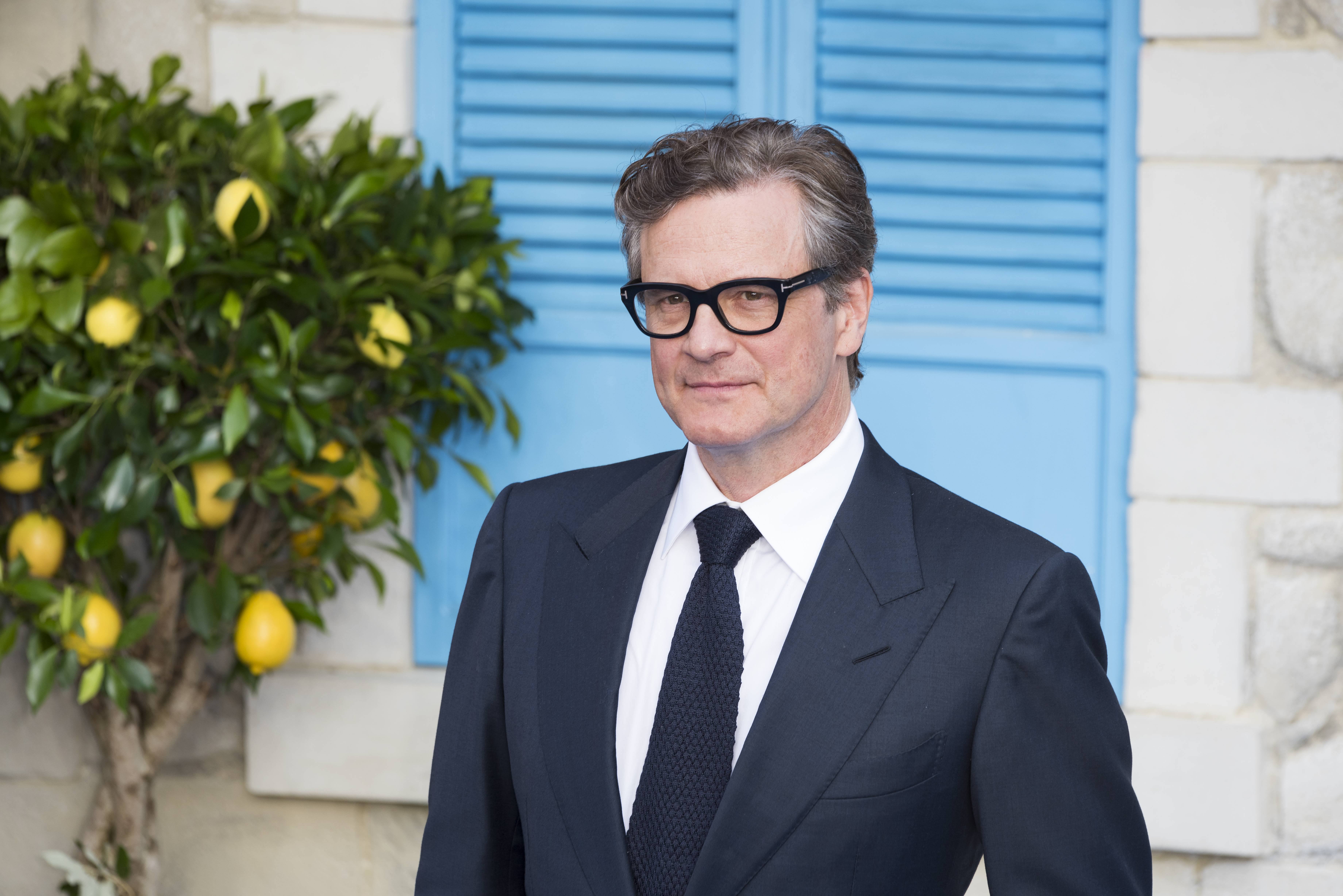 Colin Firth is the quintessential English gentleman and never fails to have us falling head over heels for him in all his many movie roles. 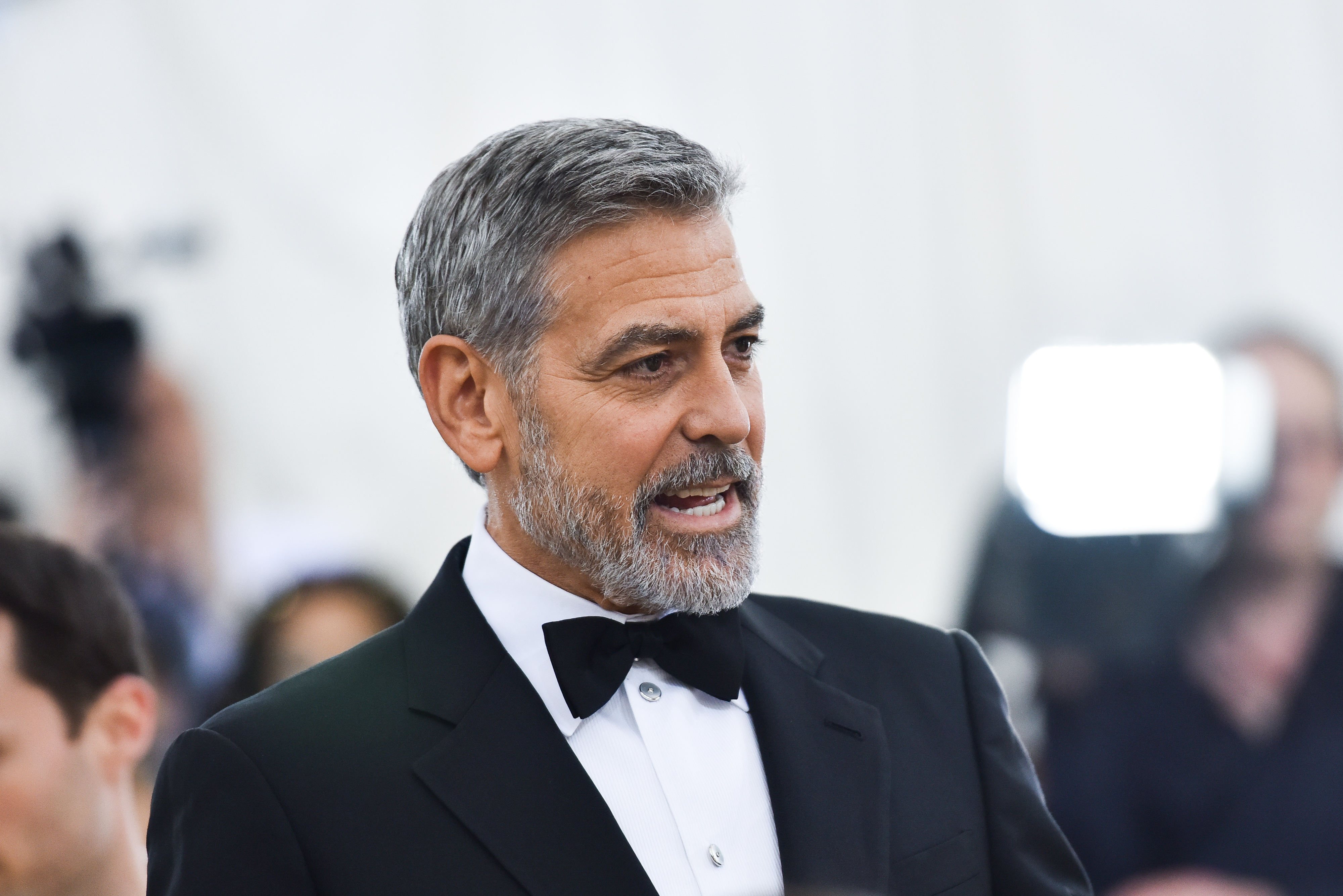 The world's most famous silver fox has been making the ladies swoon since his days on ER. Now he's nearly turning sixty and his legions of fans still consider him sexy! 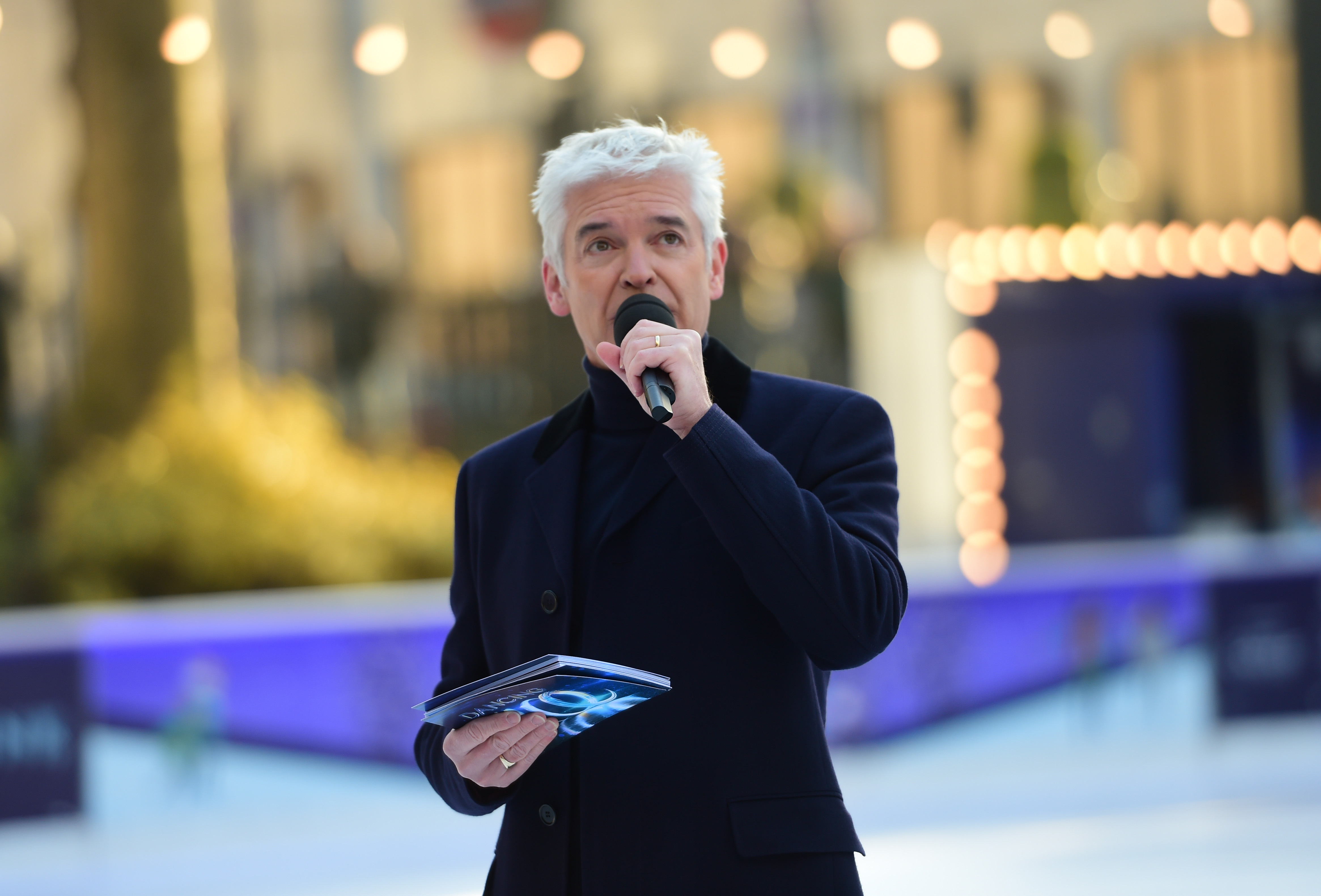 The This Morning and Dancing On Ice host is an undeniable heart throb and always our first choice to wake us up in the morning!

Conversations with Friends cast: Who is in the new drama and where have you seen them before?