They were arguably the soap's most loved couple!

After Jessie Wallace confirmed Kat Slater's return to EastEnders recently, we could only hope that following in her patent red high-heeled footsteps would be lovable fool Alfie Moon.

But, unfortunately for fans of the couple, it seems that Kat is returning to the square without her reliable husband in tow. 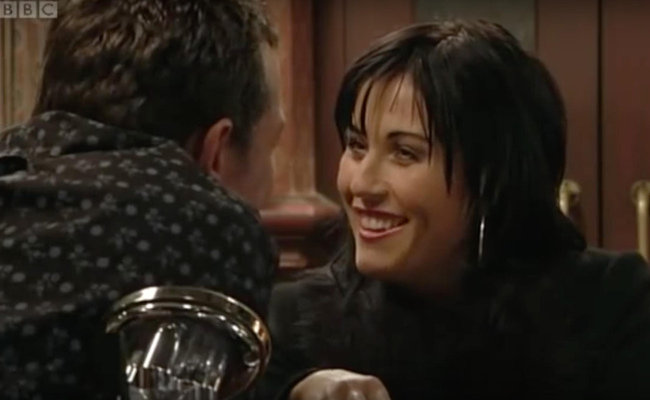 In a recent interview with The Sun, Shane Richie, who plays ex Queen Vic landlord Alfie Moon, said that he turned down the offer to return to Walford.

He said: "I’m in a fortunate position where I can pick and choose what I want to do and EastEnders at the moment I said no to it. I just need to take a break from television and a little break away from showbiz."

READ MORE: Is This The Real Reason Jacqueline Jossa Is Leaving Eastenders?

When probed further, the actor added: "Trust me, it’s not because I’ve got loads of money because that is far from the truth. But I just need to pick and choose." 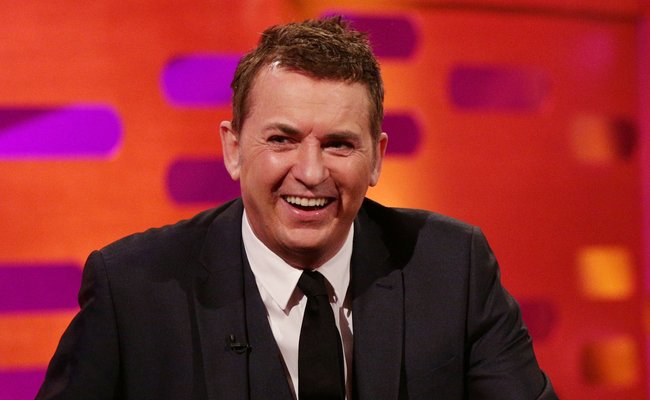 Kat and Alfie took to screens in their own spin-off series Redwater, which ended with the couple battling for survival after a dramatic cliffhanger saw Kat almost drowned and Alfie in emergency theatre. But, thankfully, it seems that both characters survived that ordeal!

Shane Richie first took on the role of cheeky Alfie Moon back in 2002, and remained a huge part of the soap for many years. An EastEnders insider revealed: "Alfie’s still a much-loved character on the Square and bosses will always keep the door open. Producers know that the filming schedules can be exhausting and they’ll always be willing to wait until he’s ready.”

Without Alfie in tow, it's more than likely that feisty Kat will be causing a whole heap of drama in Walford - just what the residents need after an explosive Christmas!

It has also been reported that Laila Morse, AKA Mo Harris, and Gillian Wright, AKA Jean Slater, will also be returning to the soap.

Last night saw heartbroken Max Branning finally come to terms that there is no hope left for daughter Abi, who has been "brain stem dead" since her dramatic fall from the top of the Queen Vic on Christmas Day.

WATCH! Tiffany Returns To The Square: