The Cilla star met toyboy Jamie Horn after a whirlwind romance - and he popped the question with a £10,000 ring.

Sheridan Smith, 36, is reportedly set to tie the knot with Jamie Horn, 28, after meeting on Tinder just three months ago.

Just last week, Sheridan revealed that she is happily in love with the former insurance broker - and now news of their engagement has come to surface.

Read more: Sheridan Smith reveals grief 'made her stronger' after losing her dad to cancer

A source said: "Sheridan is head over heels in love. Jamie is very serious about her. He has introduced Sheridan to his mum already. He bought her a ring to propose. 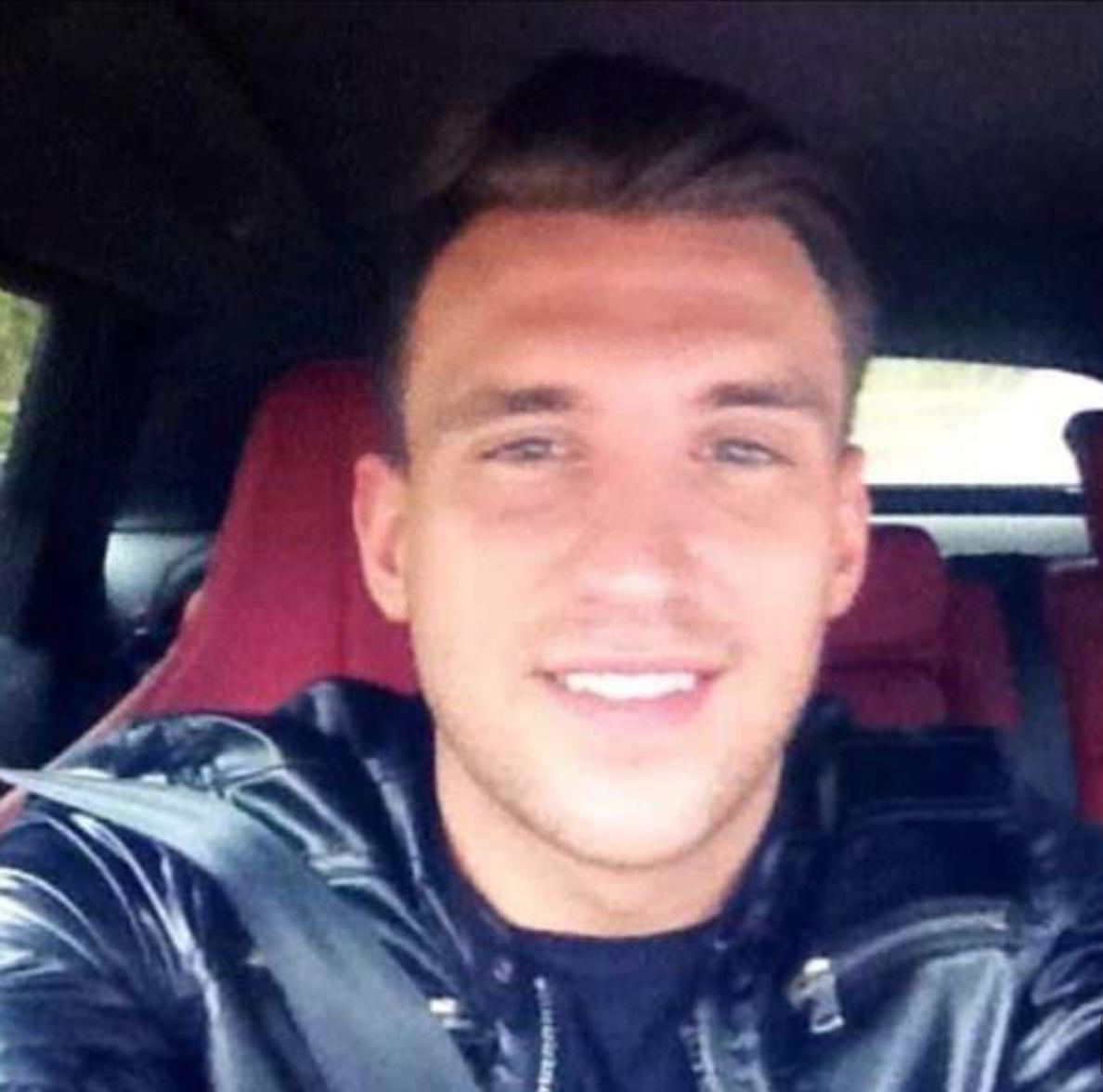 However, the insider explained that Sheridan has been wearing the ring on her necklace to remain discrete.

Talking to The Sun, they added: “Things moved so fast between them. She moved out of her house in Crouch End, North London to move into a rented pad that she thought was perfect for them.”

According to the MailOnline, Sheridan confirmed that she’s in a relationship during her performance at the Royal Albert Hall in London last week.

Introducing one of her songs, she said: “My boyfriend loves this song. Whoops did I let that slip?”