Kim Kardashian's family found out about her secret marriage from the internet. 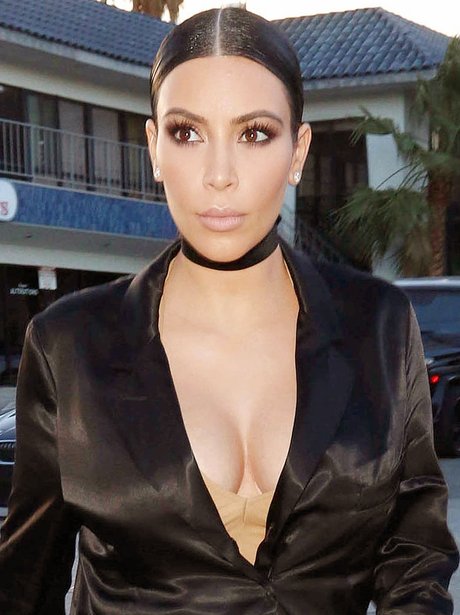 2. Kim Kardashian's family found out about her secret marriage from the internet.

Before her marriage to Kanye West (and the 72-day blip with Kris Humphries) Kim Kardashian had actually been married before. At the 19, she eloped with producer Damon Thomas to a wedding chapel in Las Vegas without her family knowing. According to a 'Kim' a biography written by author Sean Smith, she became Mrs Thomas on 22 January 2000 and proceeded to keep her new found status a secret for three whole months! The truth came to light when sister Kourtney found the documents online.