...and reveals he's been sending him secret messages in rehab.

X Factor boss Simon Cowell has finally lifted the lid on whether Ant McPartlin will be joining his co-host Declan Donnelly presenting Britain's Got Talent next year.

The 42-year-old backed out of this year's BGT live shows to focus on his recovery from alcohol addiction, leaving his pal Dec to front the live shows as a solo presenter.

But while Ant also stepped down from his hosting duties for Saturday Night Takeaway and most recently I'm A Celebrity...Get Me Out Of Here, the childhood star hasn't been short of support - especially from Mr Cowell. 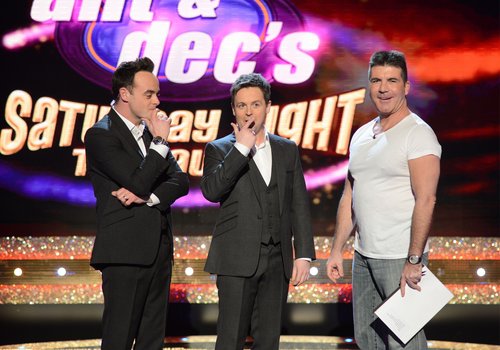 Speaking to The Sun at the launch of this year's X Factor, the SYCO music label boss seemed convinced that Ant would be back joining Dec presenting Britain's Got Talent.

Breaking his silence on the matter, he said: "He is welcome back and we have missed him. But he has done the right thing by taking some time off, and he will come back fresh and will enjoy it."

Simon also revealed that Ant's stint in rehab hasn't stopped him from communicating with him, with the star revealing that he sends secret messages to him through Dec.

He said: "We didn't speak while he was in rehab but we got messages through Dec – as we have always done – but I didn't want to impose on his privacy. 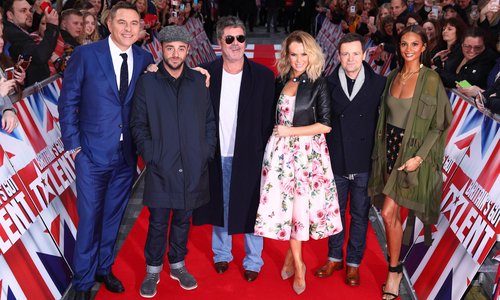 "But we have always made it clear what our relationship is, we help each other. We are friends and he is welcome back anytime."

Ant pleaded guilty to a drink driving charge after being involved in a collision involving two other vehicles earlier this year. The TV presenter was charged  fined £86,000 and banned from driving for 20 months.

Just last month the OBE holder announced that he would ""continue to take a break from all television presenting roles until 2019" including both Ant and Dec making a joint decision not to host a new series of Ant and Dec's Saturday Night Takeaway next Spring.

The new series of X Factor returns to our screens tonight (September 1st) at 8pm on ITV.