From Stacey’s first job to her previous boyfriends before she began darting Joe Swash, we have everything you need to know.

Loose Women favourite Stacey Solomon has become one of the most popular faces on TV, but what do you really know about the TV personality?

From her rise to fame as finalist on the The X Factor to winning I’m A Celebrity…Get Me Out of Here! In 2010, we take a look some of the facts about her life that you might have missed!

From Stacey’s first job to her previous boyfriends before she began darting Joe Swash, we have everything you need to know.

It’s hard to believe Stacey Solomon began her career by auditioning for Simon Cowell on the X Factor 10 years ago!

The Essex girl impressed the judges with her rendition of There You'll Be by Faith Hill..

After making it to the final three, Stacey was narrowly beaten to the final by Olly Murs and winner Joe McElderry. 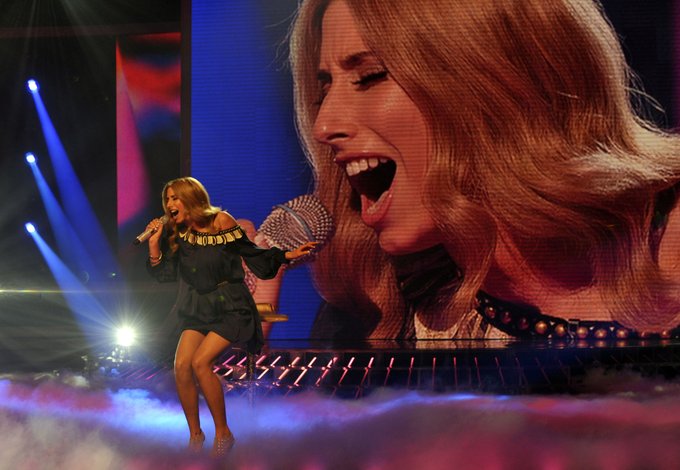 Before she auditioned for the X Factor, Stacey studied musical theatre at college and worked as a barmaid at a country club.

She even took to Instagram to reveal she had a job at a Fish and Chip shop called, Oh My Cod! When she was a teenager.

We could never have pictured Stacey with anyone but Joe Swash, so it’s really weird to think she dated Steve-O.

The Loose Woman star dated the TV prankster for five months after meeting when they both appeared on The Jump in Austria back in 2015.

They eventually broke up the following July after claiming their busy schedules got in the way of their relationship. 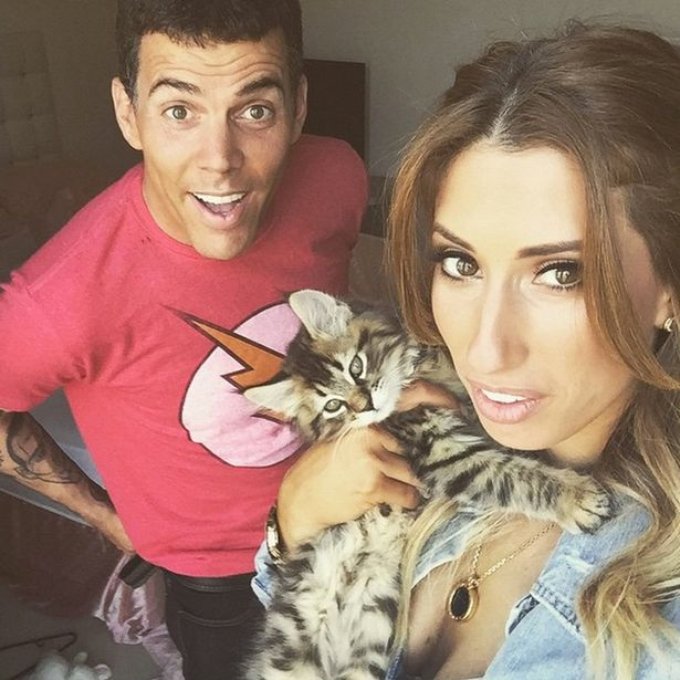 As a Dagenham local, it’s no surprise that Stacey was asked to be a member of the cast, but she turned the offer down.

Something tells us she made the right choice!

Stacey won I’m A Celebrity…' by a landslide

Stacey’s appearance on I’m a Celebrity… Get Me Out of Here! catapulted her career to new heights after she won over the nation’s hearts with her bubbly personality and fierce attitude to bushtucker trails.

It’s no wonder she won the show by a landslide, beating fellow finalist Shaun Ryder by more than 80 percent of the vote. 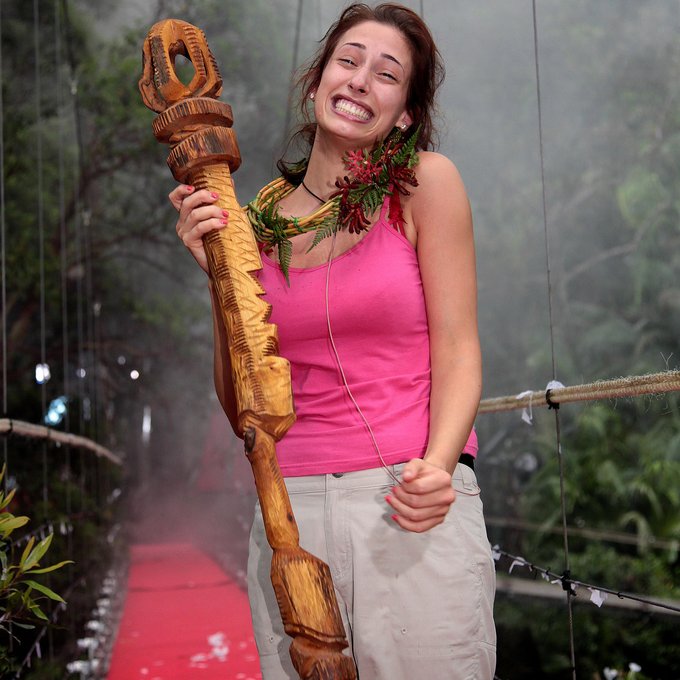 Stacey shocked viewers when she won the whopping cash prize on The Chase, after answering some tough question on the celebrity edition of the show.

Stacey did a voice-over for The SpongeBob SquarePants Movie

The mum-of-two said she made her boys proud when she voiced one of the animated seagulls in the Spongebob movie back in 2015. At the time, Stacey revealed her sons Zachary and Leighton were huge fans of the cartoon.

Stacey is from a Jewish family

She said: "My family practised our faith in a relaxed manner. My mum Fiona was brought up a Christian; her dad was a vicar. But she fell in love with my dad David and converted to Judaism to be with him.

"Growing up, the influence Judaism had on me was an overwhelming understanding to love those around you, care for others as if they are part of your family and strive to be the best individual you can be.

"For the majority of my life, my experiences have been positive. I went to a Christian primary school where I felt included and no different to my peers."