The Strictly Come Dancing pro and Emmerdale’s Anthony Quinlan have called it quits just months before 'he appeared on show'.

Dianne Buswell and Anthony Quinlan are the latest couple to be hit by the Strictly curse and have now parted ways.

Despite hopes that the pair would be the first real life celeb-pro couple to appear on this year’s Strictly together, The Sun have reported that the pair are no more.

Read more: Nadiya Hussain reveals why she said 'no' to Strictly Come Dancing

A source said: “It seems the curse of Strictly is even affecting couples who just look like they’ll appear together.

“Anthony and Dianne insist the split is down to job commitments, as she’s based in London for Strictly and he’s mostly in Leeds filming Emmerdale.” 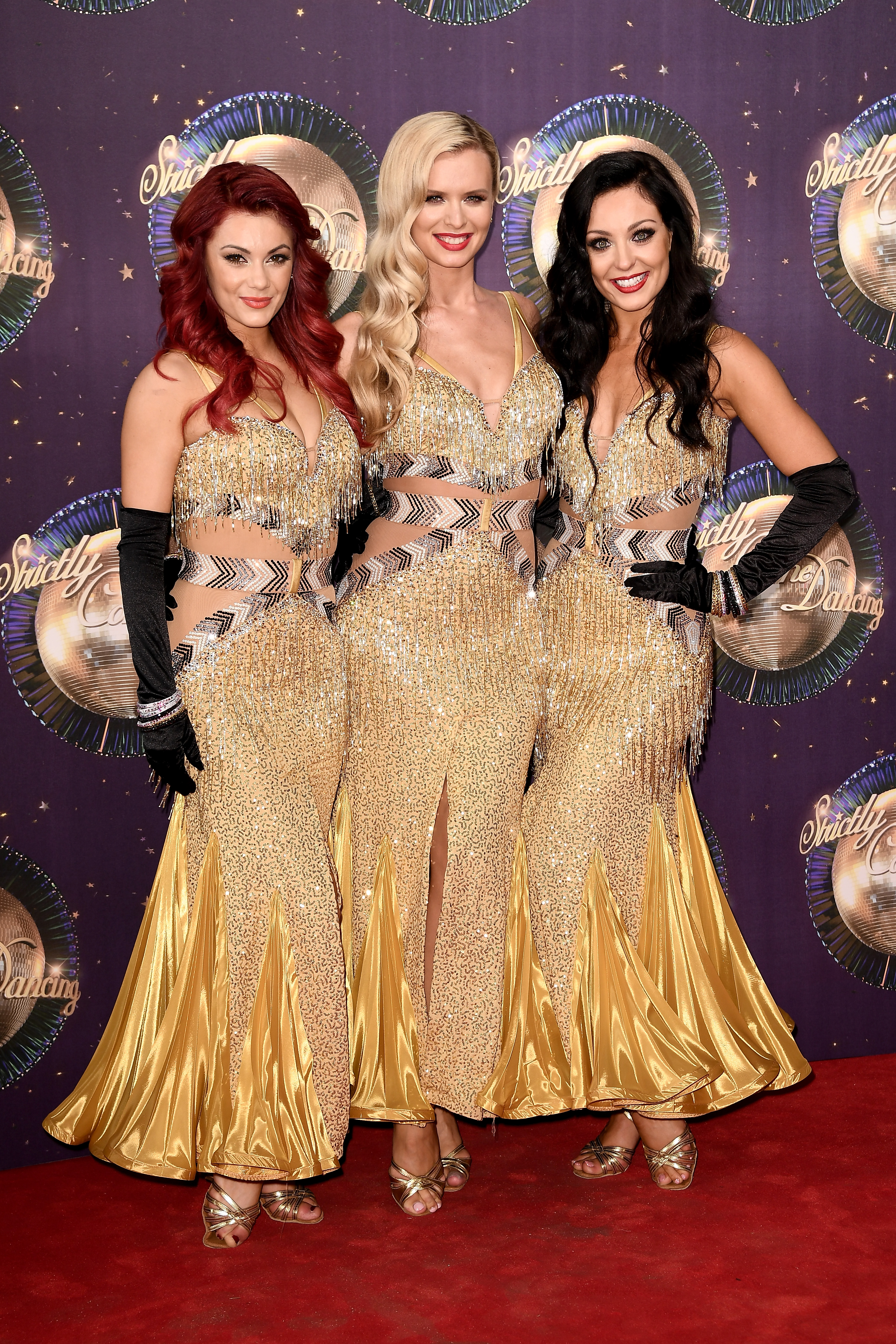 Anthony, 33, met Dianne, 29, last December after being introduced by his Emmerdale pal Gemma Atkinson who was a contestant on the show.

In February Anthony - who plays Pete Barton on the ITV soap and used to be Gilly Roach in Hollyoaks - and the Aussie dancer briefly broke up but got back together.

Following the news of their break up, both of them have removed all of the pictures of each other from their social media accounts. 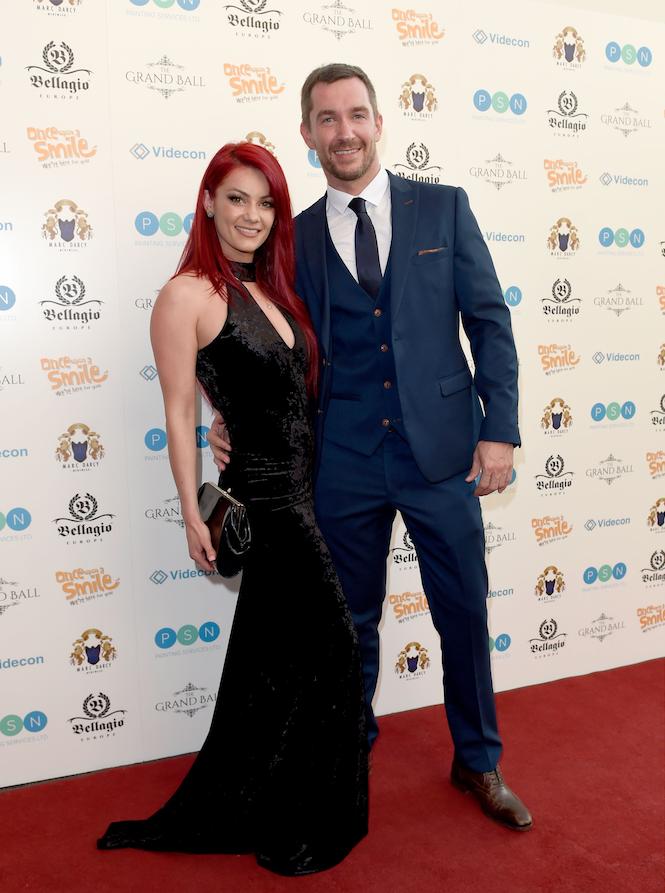 Whilst many fans think their fall out is down to the Strictly curse, Craig Revel Horwood, 53, recently spoke out on the topic, claiming that there is no such thing.

He said: ”I don’t think it’s a curse or anything to do with Strictly,"

"I think it’s just about, if people were to split up, their marriage must’ve been on the rocks anyway, for anything else to occur. If people are happy in their relationship, they very rarely go off with someone else."