This image appears in the gallery:
The Most Dramatic Break-Ups Of 2015! 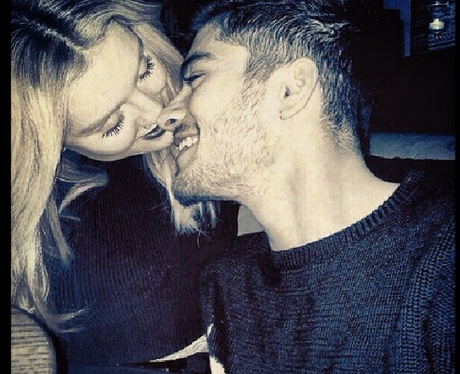 After shocking fans enough by quitting boyband One Direction, the 22-year-old delivered another blow by ending his engagement to Little Mix's Perrie Edwards. They'd began dating in 2011, before the boybands popped the question two years later. Their relationship had always been a rocky ride with numerous rumours that Zayn about Zayn's infidelity and fans blaming Perrie for 1D's split putting an extra strain on their relationship.

See the full gallery: The Most Dramatic Break-Ups Of 2015!