Holly And Phil Are Getting Some Royal Visitors On This Morning!

Holly and Phil will be joined by two royals on the This Morning sofa next week for a special episode.

This Morning have had a wild variety of guests in the 30 years the daytime show has been on air but next week Holly and Phil will be receiving some extra special visitors.

Announcing the news on today's show Holly revealed: “We are very proud and honoured to say that next Wednesday we will be joined by their royal highnesses the Prince of Wales and the Duchess of Cornwall as This Morning celebrates its 30th anniversary.” 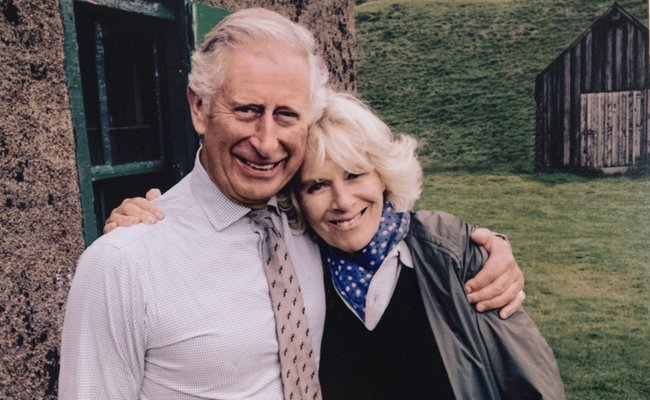 Phil explained: “Charles and Camilla will discover more about This Morning’s successful campaigns and meet other members of the ITV Daytime family as the couple mark the 90th birthday of the Royal Television Society of which Prince Charles is a patron.

Read More: Eamon Holmes Reveals Why He Was Absent From NTA's In Heartwarming Video 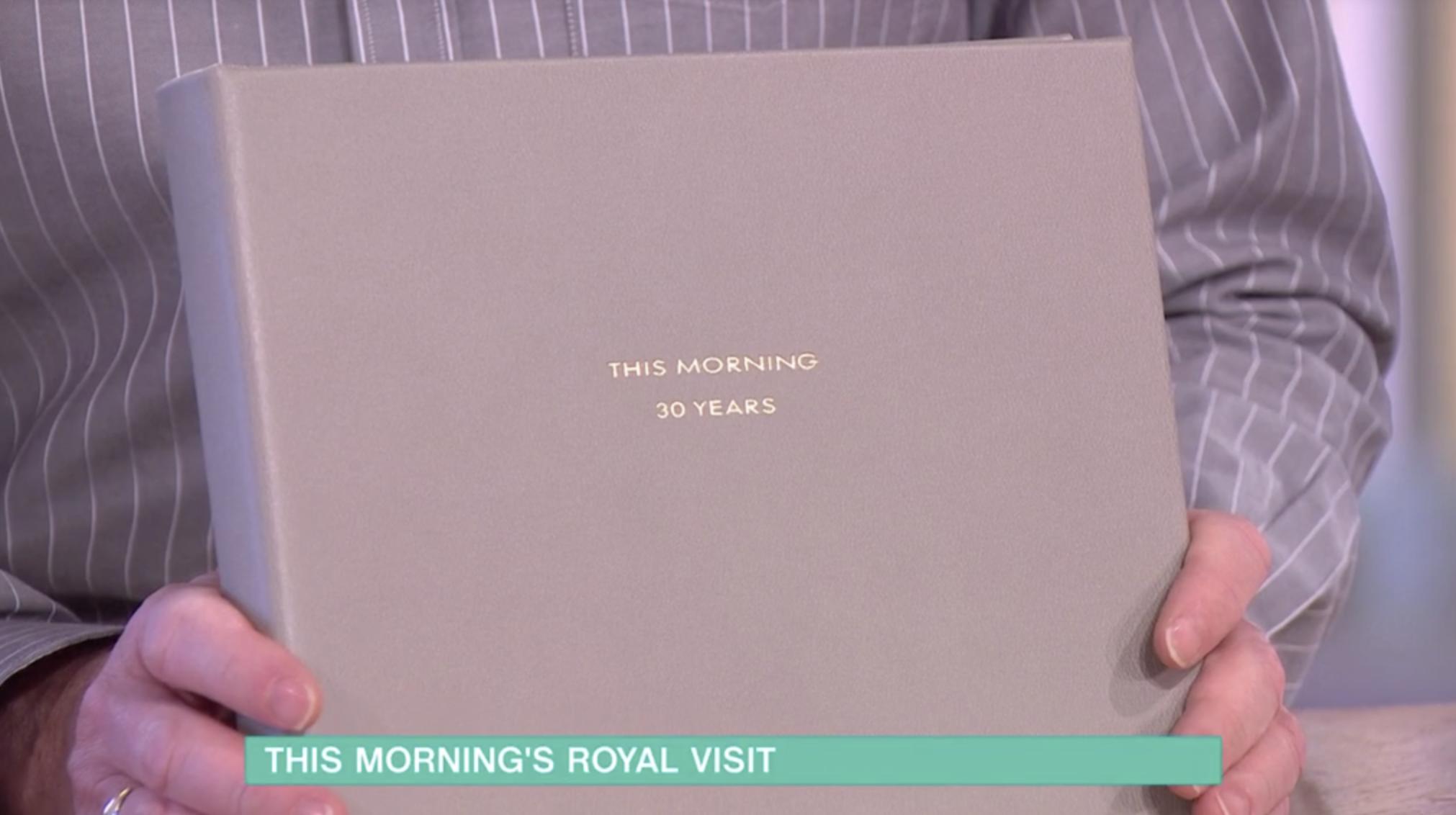 We’re also going to be asking them to sign - we’ve never done this before - our first visitors’ book, which is going to be filled with pictures and messages from all our guests. We’re going to take piccies on this camera, polaroid, old school.”

The special visitors book is part of the show's 30th birthday celebrations - it first aired on 3rd October 1988 - and the book will be given away in October as part of a special week of shows.

In it's 30 years on air, This Morning has been filmed in three different studios, has been fronted by over eight different main presenters and has won 13 National Television Awards.

What happened after the Love Island Australia 2018 final?