Everything you need to know about the Scottish Loose Women star's life, husband, book and career.

Andrea McLean is a Scottish TV personality most famous for her part on the panel of ITV daytime talk show, Loose Women.

Outsider her role on the popular show alongside co-stars Saira Khan, Stacey Solomon and Janet Street Porter, she is married and has recently written a book called 'Confessions of a Menopausal Woman'.

Here's everything you need to know about the famous TV face including her husband and career:

Who is Andrea McLean?

The Scottish TV presenter was born on 5th October 1969 and first rose to fame as the weather presenter on GMTV in the 90s but is now most known for her role on Loose Women.

She has also appeared on Dancing On Ice and BBC gymnastics series, Tumble.

Who is Andrea McLean's husband? 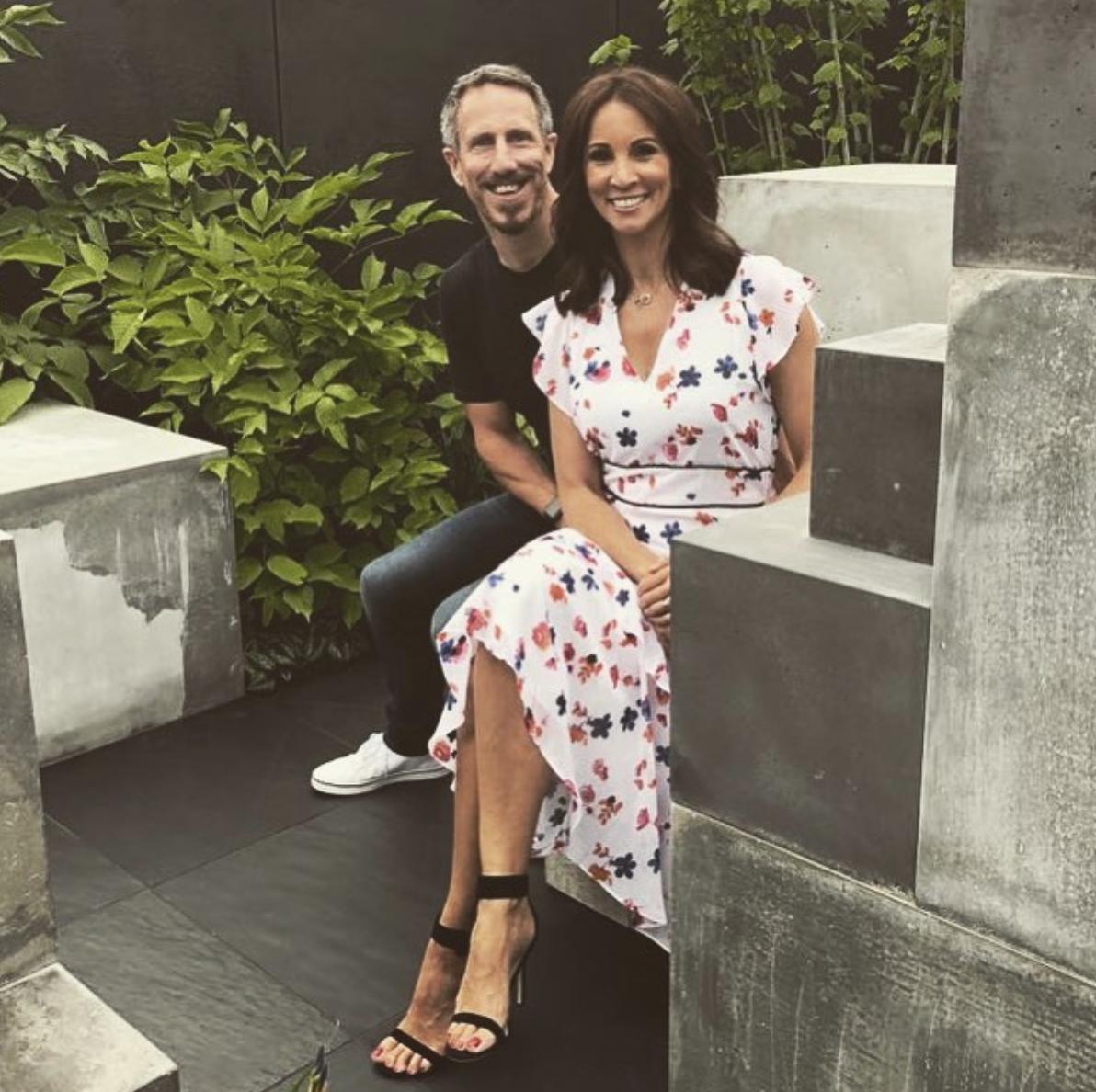 The star started dating the businessman following a blind date in 2015 which was set up by one of the Loose Women make up artists.

Andrea and Nick tied the knot at a star studded wedding in November 2017 that was attended by Andrea's Loose Women co-stars including Stacey Solomon and Linda Robson.

Has Andrea McLean been suffering from an illness?

The 48-year-old Glaswegian revealed she has been suffering from a life threatening blood disease.

She told the The Daily Mirror she had been diagnosed with a condition called medium vessel vasculiti which she got after having a hysterectomy in 2016.

She told the paper: "When you think life is coming to an end, you've never wanted to live so much."

"I stopped being afraid of saying what I wanted. And I stopped caring what people thought of me."

Fortunately for Andrea doctors were able to remove the affected area and she has been given the all clear.

How many books has Andrea McLean written?

In my book Confessions of a Menopausal Woman I’ll share how I’m embracing this new life stage. I can finally show you the cover and it’s available to preorder now via the link in my bio! Let’s talk… #menopausalconfessions #askandrea

The presenter is also an author in her own right having penned two memoirs; Confessions of a Good Girl in 2012 and most recently, Confessions of a Menopausal Woman which was released this year.

Does Andrea McLean have children?

She has a son called Finlay from her first marriage to BBC producer Nick Green who she gave birth to in October 2001.

Andrea also has a daughter called Amy from her second marriage to Our House presenter, Steve Toms. Amy was born in November 2006.