Ant and Dec's new sketch is the cheekiest yet.

When it comes to Saturday night telly, some may argue that ITV have it in the bag. Bar Strictly Come Dancing, BBC’s Saturday evening views tend to fall a little short in comparison to their rivals.

And it has now been revealed that Ant & Dec will be having a little bit of fun with those facts it in The Saturday Night Takeaway’s return.

The Sun reporter, Dan Wooton explained: “I’m told that in the opening scenes of the whodunnit, the Geordie duo mock the Beeb as they brush past a series of cobwebs hanging in an abandoned warehouse signposted ‘BBC’s Light Entertainment Department’.” - Ouch! 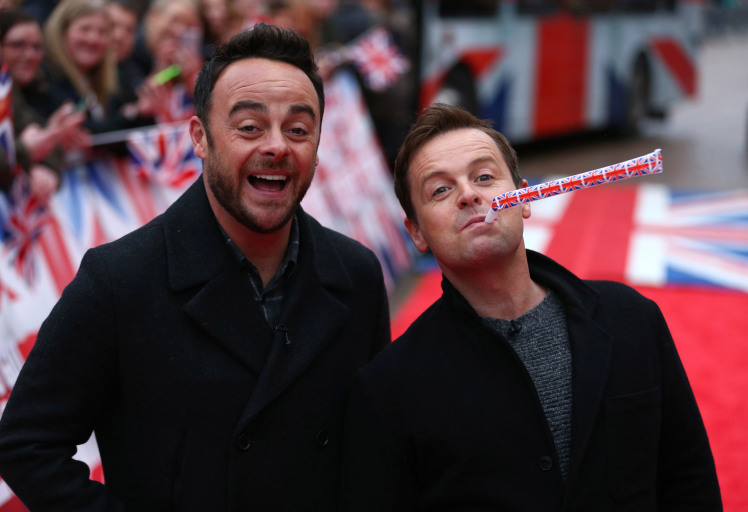 The series follows on from their Crown Jewels episodes on the programme last year.

Wooton went on to explain: “In the first show Ant & Dec are on a rescue mission to find their Britain’s Got Talent colleague David Walliams, who is being held hostage in a grim looking building.”

As Ant & Dec try to uncover ‘the big baddie’ in the new short sketch called, ‘The Honoured’ around 30 celebs make appearances, including Holly Willoughby, Olly Murs and Katie Price.

“But they always manage to milk their contact books and get the cream of the crop of the industry to appear in them.”

The show returns next month, bring it on!