The Australian host of I'm A Celebrity...Get Me Out Of Here could be joining Declan Donnelly to host our version while Ant takes time off.

Australian comedian Julia Morris is the new favourite to replace Ant McPartlin presenting this year's I'm A Celebrity...Get Me Out Of Here.

The 50-year-old co-hosts the Aussie version of the hit show alongside Dr Chris Brown and clips of her witty one liners have gone viral sending British fans into a frenzy.

Read more: Who will replace Ant on I'm A Celeb? The latest odds

When hosting the Aussie version - which is filmed in South Africa - she has a habit of introducing herself in some wacky ways and now a video compilation of them all has been shared on Twitter with over 40,000 likes and counting.

The popularity of the video with British fans has had them calling for her to join Declan Donnelly in Australia this year for the next season of the ITV version of I'm A Celeb.

In an interview on Good Morning Britain she discussed the possibility of her joining the show and said: "I would take the job in a heartbeat" 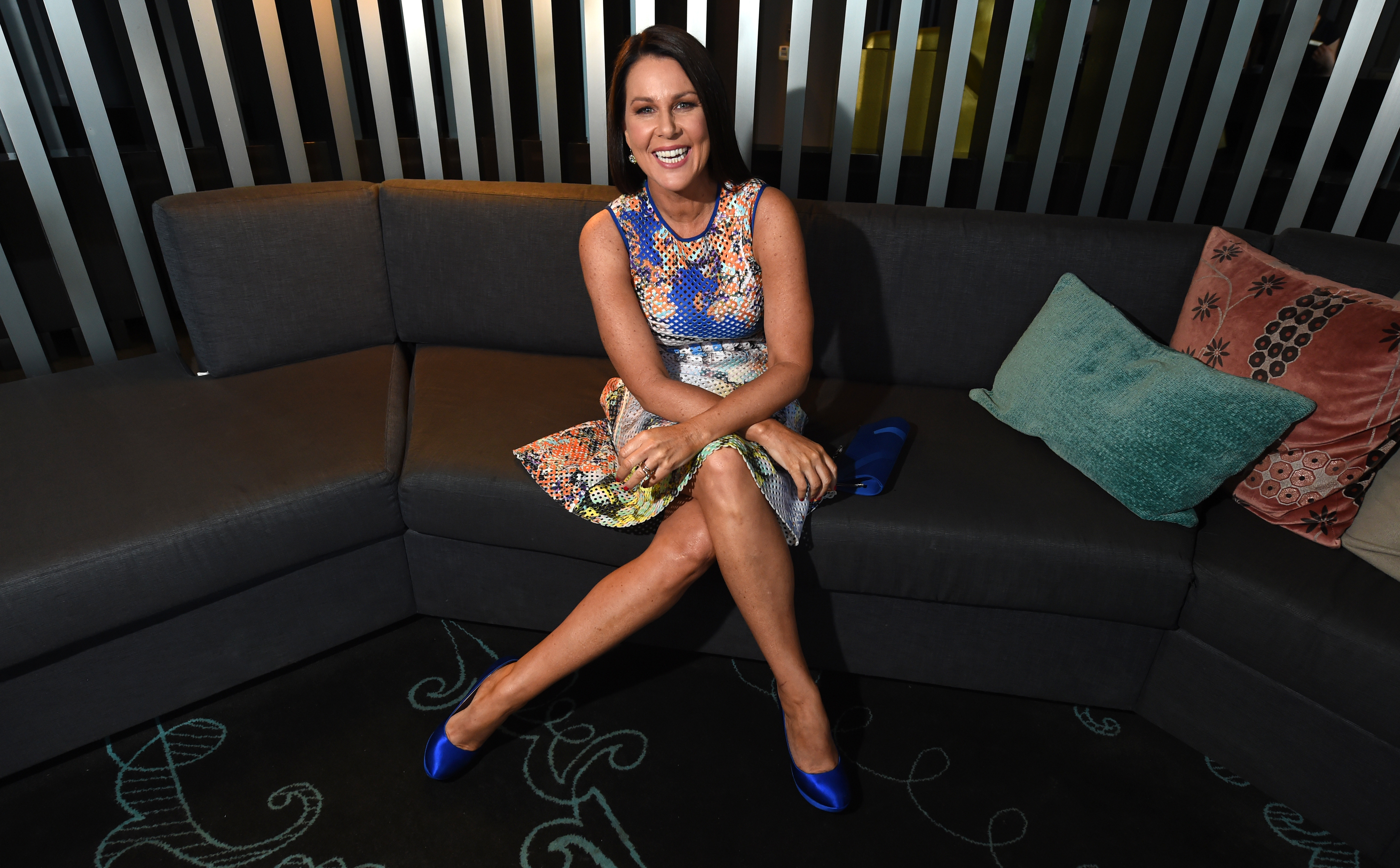 "I am a huge fan of the show and lived in the UK for seven years, and when I came home to Australia and heard they were doing an Australian version, I went lock, stock and two very smoking barrels to get that job because it always looked like the boys were having so much fun.

"So I was lucky enough to land it."

Julia, who is married to British comedian Dan Thomas, has previously appeared as a panelist on QI.