The 53-year-old actress is calling time on her stint on Albert Square.

Bonnie Langford's Eastender's character Carmel Kazemi has been through a lot recently.

Carmel has been involved in one of the soaps most dramatic storylines of late which included her son, Shakil, bring killed during a stabbing in Walford.

Read more: Everything you wanted to know about the Slater family

In a statement, the star said: “I’ve had a wonderful three-and-a-half years at EastEnders and it’s been a privilege to be part of such an iconic show.

"My storyline has been such an incredible experience and I’m honoured to be part of something so powerful and poignant.

“However, I’ve known since the beginning of this storyline it would always lead to Carmel having to take a break from Walford.” 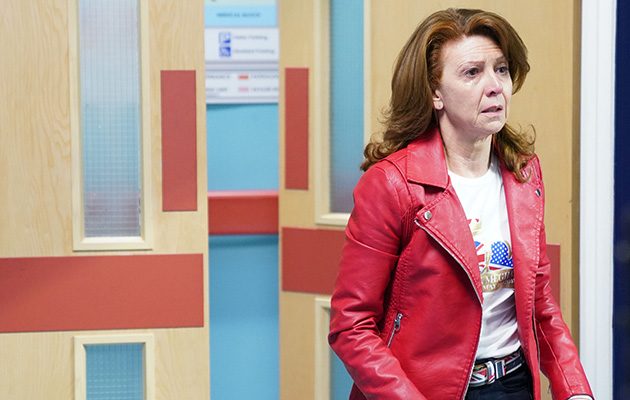 It sounds like her departure might not be a permanent decision and it sounds like she has left the door open for Carmel to return to the square one day.

When Bonnie originally joined the soap in 2015, she only signed a 6-month contract but has remained on the show for much longer due to her character's popularity.

But fans of Carmel don't need to be upset yet, as she still has a little while left on our screens before heading to her new role on the West End as Dorothy Brock in 42nd Street from September 3rd.