Britain's Got Talent winners: Where are they now?

The complete list of Britain's Got Talent winners, from Ashleigh and Pudsey to Paul Potts - find out where they are now!

Britain's Got Talent has been part of our reality show fix since it first appeared on screens in 2007.

Now, 11 years on, we're gearing up for another series that will see talented individuals and groups all fight for the opportunity to perform in front of The Queen at the Royal Variety Show.

But can you remember all of the other acts from previous years?

Read more: Remember Stavros Flatly from BGT? Here's what they look like now

The very first winner was phone shop manager Paul Potts, who turned out to have a pretty impressive operatic singing ability. His debut album, One Chance, topped the charts in 9 countries, and he is still currently playing sold-ot shows in South Korea.

The star released a further four albums, and even had a biopic film released, in which James Corden took the lead role. 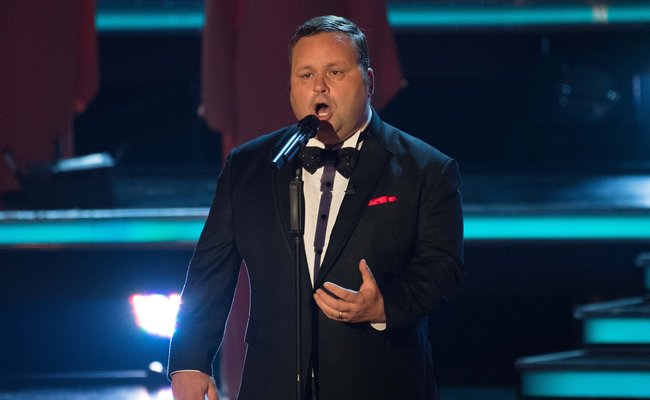 Young George was only 14 years old when he won BGT with his impressive street dance performances, and went on to star in the West End, make dance DVDs and even release a single called Get Up On The Dance Floor - which peaked at number 30 in the charts.

The multi-talented individual also had acting roles within Waterloo Road and Mount Pleasant. 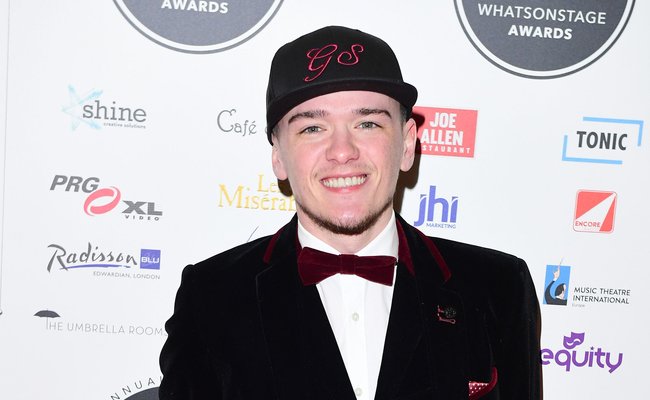 The street dance group beat singer Susan Boyle to win the third ever BGT and have been on a whole heap of nationwide tours. The most two famous members of the group are choreographer Ashley Banjo and back-flipper Perri Kiely, who have both gone onto star in various other reality shows.

Just touched down in Hong Kong after a 12 hour flight. Bout to embark on another 2hour journey to Guangzhou! #TiredFaces #HeadingStraightToStageRehearsal #Loveit #TeamDV

Hot on the heels of Diversity, gymnastics and dance group Spelbound were voted the nation's winners for the 2010 series of BGT.  The bendy individuals released a DVD and also performed and the London Olympics closing ceremony in 2012. 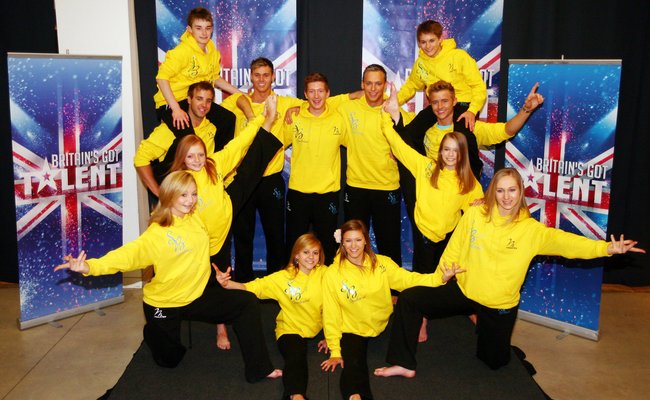 The Scottish singer fought off tough competition to take the 2011 crown, but was dropped by Simon Cowell's record label 9 months later. His debut album only managed number 54 in the charts, but since then Jai has continued to perform up and down the country, and supported Pop Idol runner up Gareth Gates on his tour. 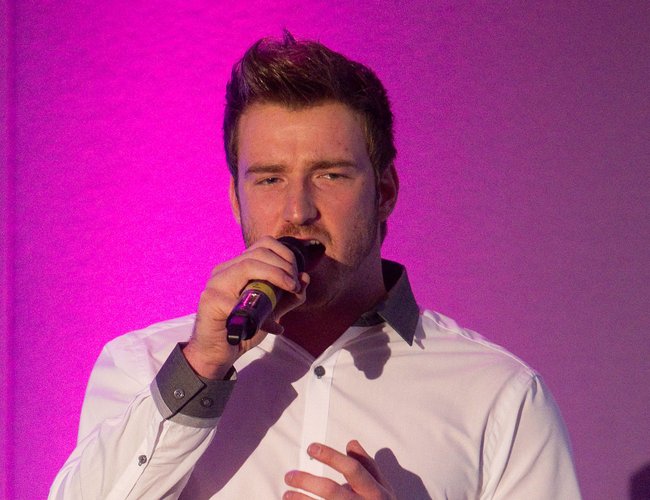 Ashleigh and her pet pooch defied odds and were crowned the first dog act to win BGT and went onto perform in pantomimes and theatre shows across the country.

In 2014 Pudsey: The Movie was released, with BGT judge David Walliams voicing the pooch.

Sadly last year Pudsey passed away, and a devastated Ashleigh broke the news to her fans on social media. 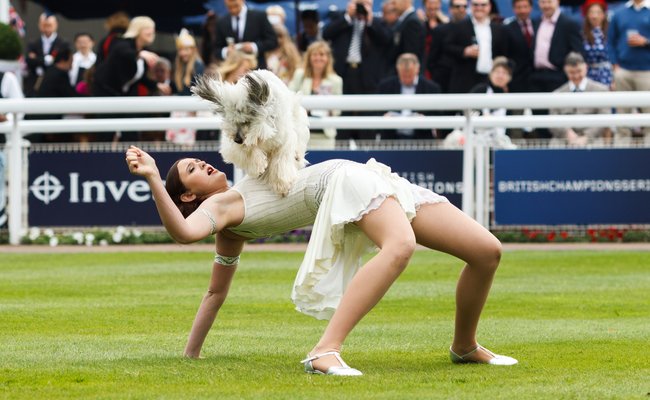 Hungarian shadow theatre act Attraction were the first foreign act to take the BGT title, and went onto perform in Las Vegas and star in an insurance TV ad.

At the time, Simon Cowell quashed any grumbles about the group not being British, saying: "We will always welcome talent, wherever it is in the world." 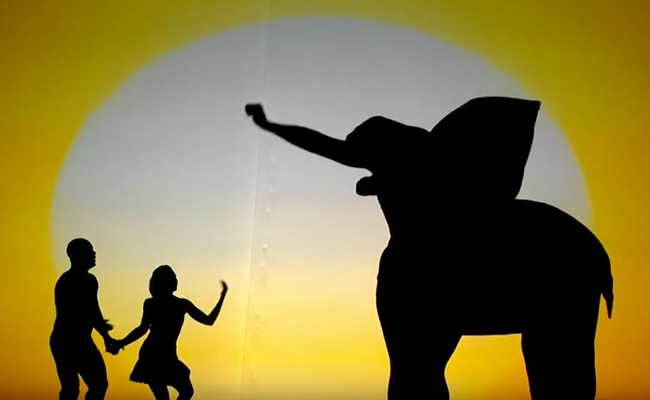 The musical theatre group had chart success with a number 1 album soon after winning BGT. They then went onto release a second album, Act Two, which peaked at number 2.

In 2016, Richard Hadfield quit the group, but the remaining four continued to perform up and down the country and released their latest album Home. 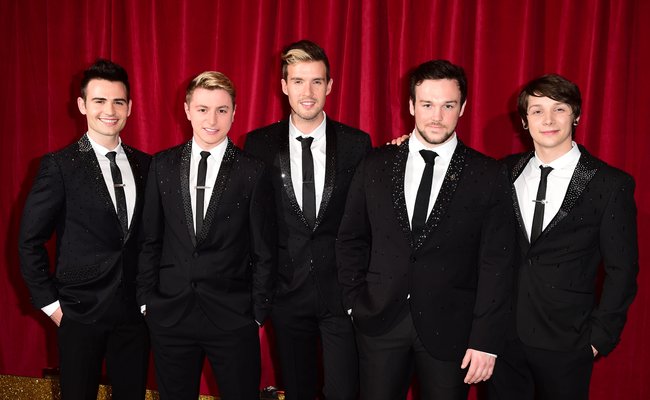 However, controversy surrounded the act after they included a second dog in a tightrope trick that earned 200 complaints to Ofcom, after viewers complained they'd been 'duped' by their performance in the final. 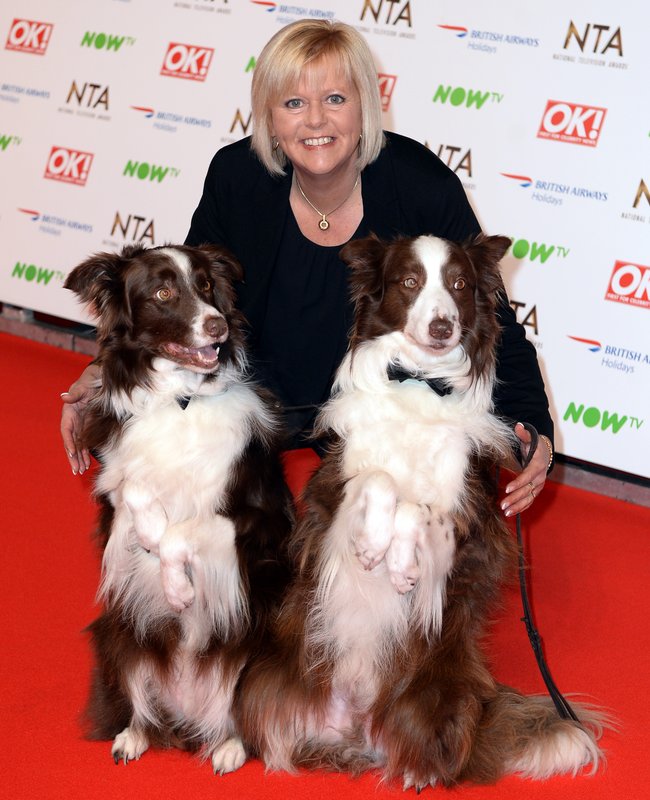 The talented individual still works for the Army around his duties as a Magician, as he's previously said that they are his two passions in life.

Richard Jones will be touring at Butlins during half terms and summer holidays this year.

The pianist and music producer is the most recent winner of BGT, and has previously supported Kanye West, The Police and Amy Winehouse on tour.

His skillset involves fusing classic roots with dance and pop hits, and last year the star reached number 4 in the U.K chart with his album Our Generation. 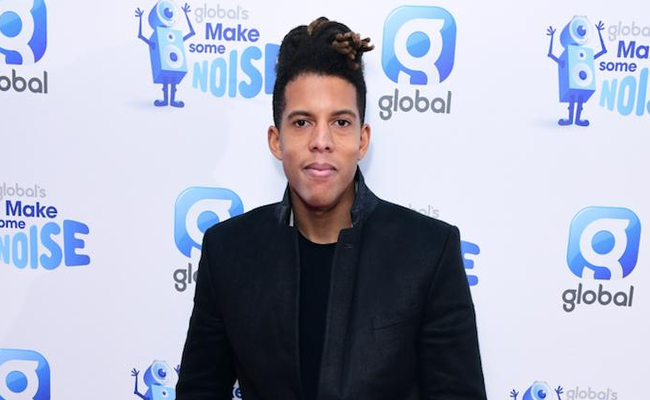