It's nearly time for a new series of Celebrity Big Brother to kick off on Channel 5. Here's the confirmed line-up of celebrities for CBB 2018.

Another summer means a new series of Celebrity Big Brother will air on Channel 5.

This year's line up has just been announced - here's what we know so far about the upcoming series of the reality TV show...

When will CBB start?

The show normally kicks off around the same time every year. The 2017 summer series of Celebrity Big Brother began on Tuesday 1st August and lasted for around a month.

This year it will begin on Thursday 16th August which is slightly later than previous series.

It is believed that this will be the last ever series of the show after years of dwindling ratings.

Who will be hosting CBB?

Celebrity Big Brother's Bit On The Side will be fronted by Rylan Clark-Neal again and of course, the beautiful Emma Willis will be back for the main show. 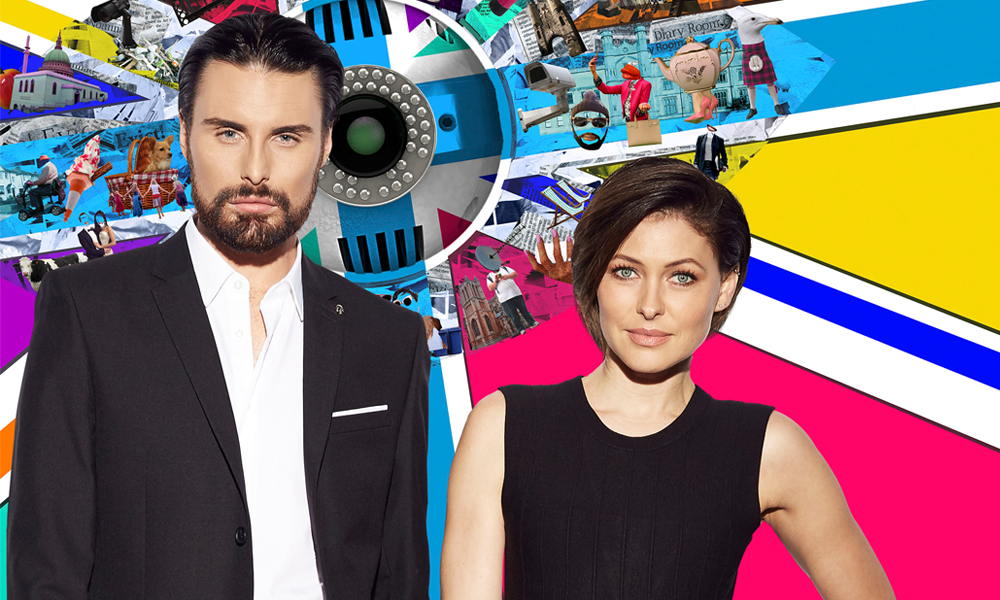 The Sun revealed the official line-up of celebrities that are confirmed to enter the house this week.

39-year-old Stormy - whose real name is Stephanie Clifford, claims to have slept with US president Donald Trump in 2006, whilst he was married.

Sources reveal: "Stormy is the biggest signing for this year’s show and she’ll make headlines around the world,” says our source.

“Bosses were so keen to get her on board and it’s a fantastic opportunity for her.”

Now she has been scorned, she's ready to head into the Celebrity Big Brother House.

The Sun has revealed she is set to enter the CBB house this year and a source told them: "Doing something like Celebrity Big Brother was never on her radar, but after their break up she wanted to do something challenging to help push her out of her comfort zone. 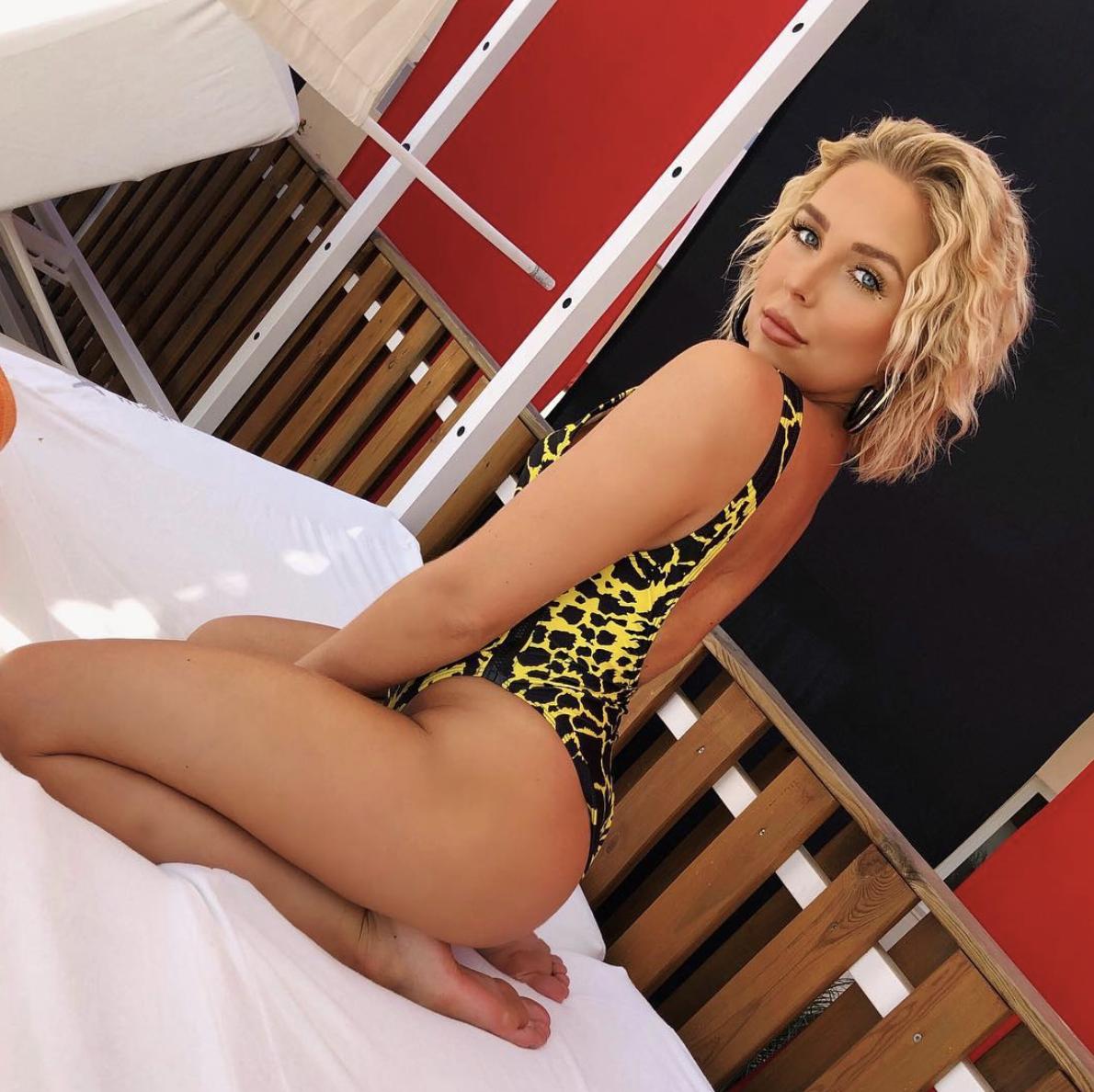 Ex-TOWIE hunk Dan Osborne is confirmed to enter this year's CBB house alongside Gabby Allen - whom he was pictured cosying up with whilst he took a break from his marriage to EastEnders star Jaqueline Jossa.

Dan became a dad for the third time a few short weeks ago - but it seems that fatherhood isn't stopping this reality star. 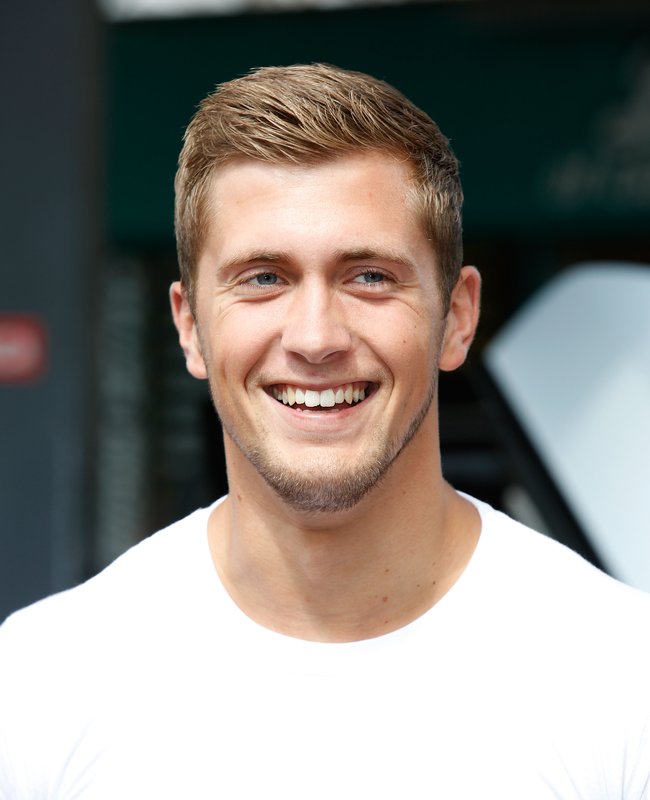 Best known as Psychic Sally, the professional medium is bound to tell some late night horror stories to the other CBB housemates.

Sally claimed she saw her first ghost at the age of four, and was Princess Diana's personal psychic.

Chloe hit headlines last year after she was allegedly held captive in Italy for six days, believing she was visiting the country for a modelling photoshoot.

Her captor was jailed for 16 years last month, and the mum-of-one is hoping her time in CBB will present the opportunity to expose 'the real her'.

The actress is one of the biggest names to enter the CBB house this year, and is bound to raise some eyebrows with her Scientology beliefs.

A source told The Sun: "Kirstie is the biggest name to sign on the dotted line so far for this year's show.

"She's a Hollywood legend and has plenty of juicy stories tell." 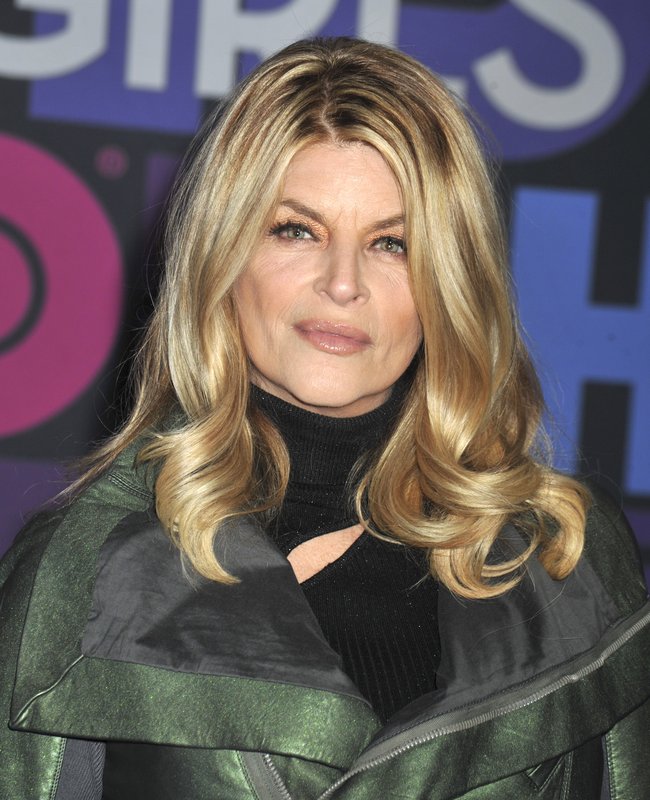 The Married At First Sight star only emerged into the reality realm after appearing on the 2018 show.

He married Stephanie after they met on the programme, but reportedly split with her without her actually knowing.

Natalie is best known for starring in Bad Girls Club, and is married to footballer Jacob Payne.

Former Emmerdale star survived a horror car crash only last month after a car she was racing smashed into a concrete wall at 40mph.

The actress suffered concussion, severe bruising and two sprained wrists - although she has seemingly healed enough to take part in CBB 2018. 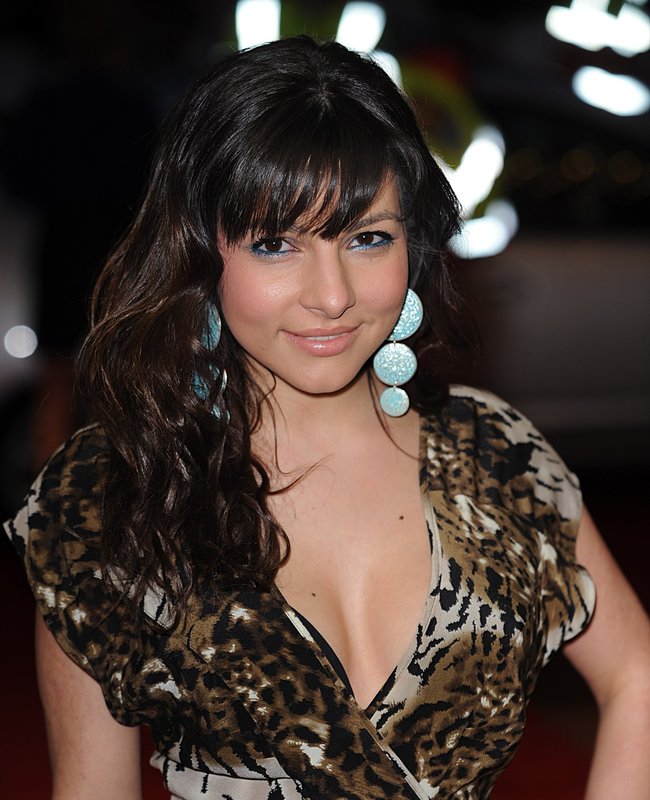 Now a motivational speaker and best-selling author, the 51-year-old originally hit headlines after he lost Barings bank more than £800million through fraudulent transactions.

He went on the run, but was found and jailed in Singapore for six and a half years.

A source explained to The Sun that he's keen to show his personality, and revealed: "

Rodrigo is known for his dramatic plastic surgeries, but he wants people to get to know the real him.

"He's been thinking recently it's important they know the personality behind the headlines.

"Celebrity Big Brother is the perfect platform for him to show the public what he's really like, change public perception."

Soap star Ryan met current partner Lucy Mecklenburgh on The Island With Bear Grylls - so he's no stranger to reality tv. He'd spent his life working on Corrie until last year, when he decided he wanted to venture into pastures new.

Ryan quit Corrie because he wanted to make more money and reality TV is the way to do that.

“His brother Adam was on I’m A Celebrity and his other brother was on Love Island, so he knows exactly how lucrative it can be to get a spot on one of those kind of shows." 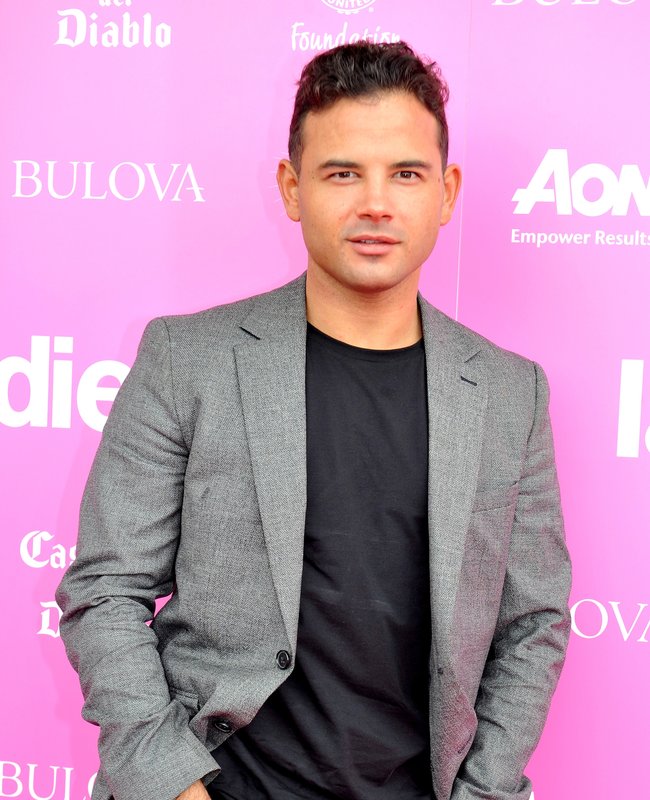 Jermaine spent time playing football for top-flight clubs Arsenal and Liverpool, and is keen for people to see the man behind the soccer skills.

A source close to Jermaine explained: "He wants to show everyone a different side and prove he's a changed man. Big Brother is his best chance to do that and he's looking forward to the experience and opportunity."