Celebrity Big Brother Dan Osborne: Is he married and how old is the TOWIE star? Details revealed

Dan Osbourne is entering the Celebrity Big Brother house alongside Gabby Allen and a host of other stars.

Dan Osborne is one of the many celebrities confirmed to be entering the Celebrity Big Brother 2018 house.

So what do we need to know about Dan? Is he still married to Jacqueline Jossa? How many children does he have? And when was he on The Only Way Is Essex?

Who is Dan Osborne?

Dan Osborne is a former model and The Only Way Is Essex star.

He made his first appearance on the ITVBe show in 2013 but was dropped from the programme in 2015.

Since then he has switched his focus to fitness and shares his tips and gym secrets on his Instagram account which has a following of over 900,000. 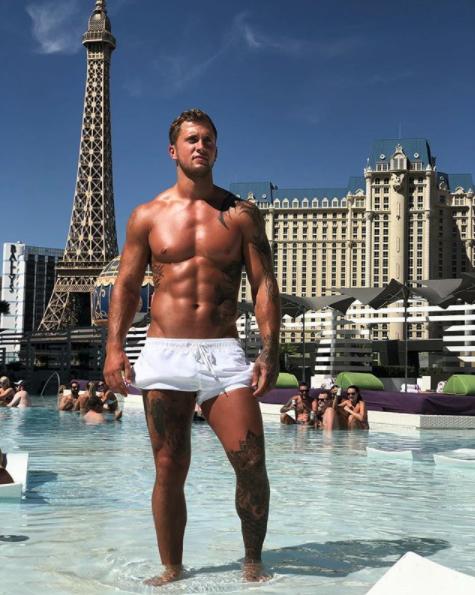 How old is Dan Osborne?

Dan Osborne was born on 27th June 1991 making him 27 years old. He first started appearing on TOWIE at age 22. 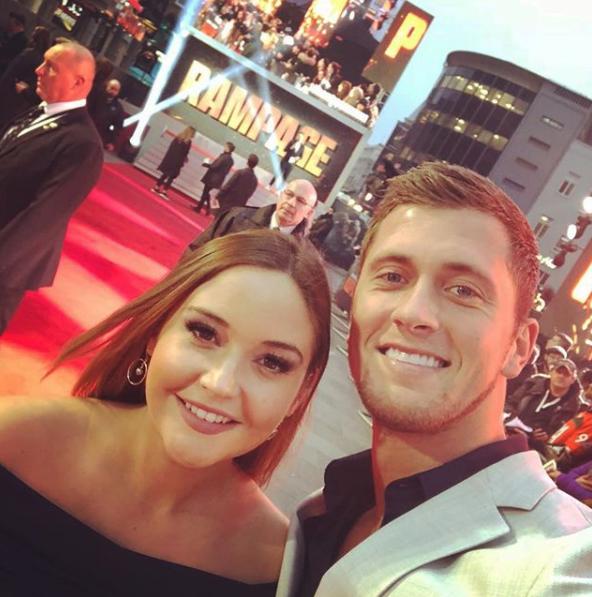 They were on and off before Dan romantically proposed during a family trip to Greece and the pair tied the knot in June 2014 after a two year engagement.

The wedding took place at a stunning £7million manor in Cheshire that was formerly owned by Gary Barlow.

Dan and Jacqueline are still married however, are currently separated after Love Island's Marcel Somerville accused his ex-girlfriend, Gabby Allen of being unfaithful with Dan while they were working away in Marbella. 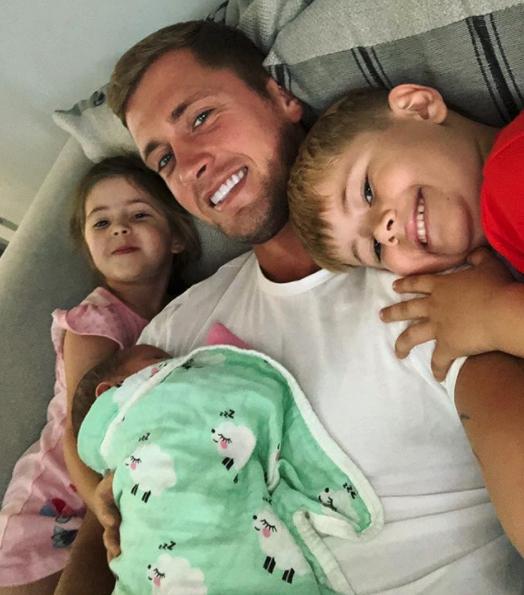 How many children does Dan Osborne have?

Dan has a son from a previous relationship with Megan Tomlin called Teddy. He was born in 2013.

He and Jacqueline Jossa have a daughter called Ella who was born in 2015 and have recently welcomed another daughter, Mia, in June 2018.