The TOWIE star shed some light on why the 'Human Ken Doll' got the boot from the CBB house.

Rodrigo Alves, known as the 'Human Ken Doll', got the boot from the Celebrity Big Brother house after only a week long stint on the show.

During that week the 35-year-old plastic surgery fan caused a lot of controversy with his inappropriate behaviour in the house before he was removed.

Read more: Rodrigo Alves - Who is the 'Human Ken Doll' and what did he look like before?

His exit from the show has been shrouded in mystery with CBB bosses refusing to show any footage or reveal the reason for his removal, even CBB Bit On The Side host Rylan admitted he had been left in the dark over the situation.

However, now the series has ended and all the housemates are on the outside world TOWIE star Dan Osbourne has let slip about the incident in question.

Speaking to The Sun, the heavily tattooed 27-year-old revealed: "There was an incident in the house, it was just something inappropriate, I didn’t appreciate it." 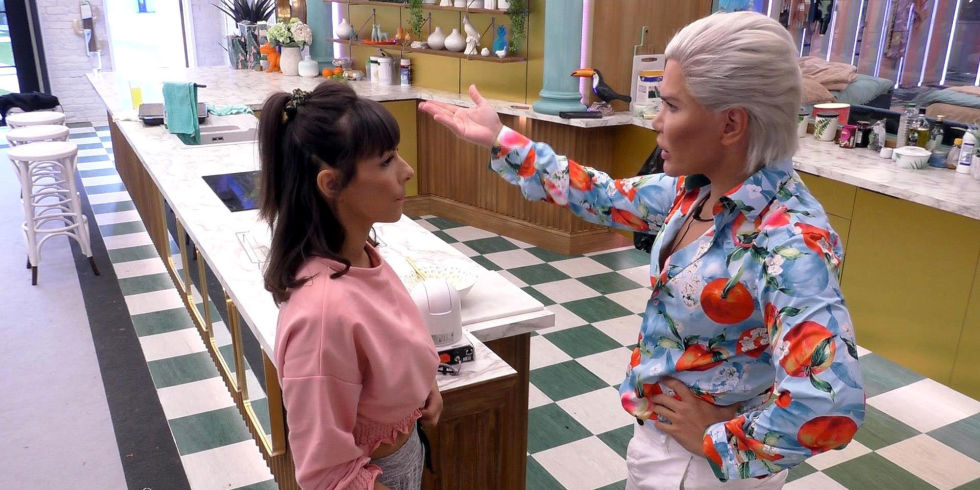 Dan didn't elaborate further but it's understood that bosses were so shocked by his behaviour that they vowed to never show the footage.

Before his shock departure he had already offended fans of the show with his use of inappropriate language.

He didn't appear at the CBB live final and neither did other disgraced housemate, Roxanne Pallett who was caught up in 'punch gate' row with CBB winner Ryan Thomas after she accused him of hitting her.