Gabby Allen and Dan Osborne: How do the Celebrity Big Brother contestants know each other?

Celebrity Big Brother 2018 contestants Dan Osborne and Gabby Allen have been plagued with romance rumours after photos emerged of them together this summer. Here's what we know about their friendship...

The reality stars hit headlines recently after they were photographed getting close on a boat in Marbella, but have both denied any romance allegations.

Here's all we know behind Gabby and Dan's friendship... 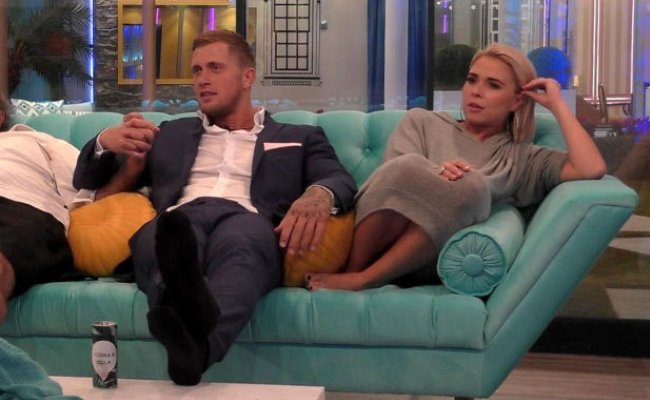 Dan and Gabby became mates after spending time at the The Holistic Bootcamp in Marbella.

The pair were snapped cosying up on a yacht during the trip, which lead to speculation that the pair had a romantic connection.

Gabby, who found fame with the 2017 series of Love Island, was single at the time of the photos, having split with fellow reality star Marcel Somerville after he admitted he'd cheated on her.

However, Dan, who has recently finished a stint with UK strip show Dreamboys, had left behind heavily pregnant wife, EastEnders star Jacqueline Jossa. 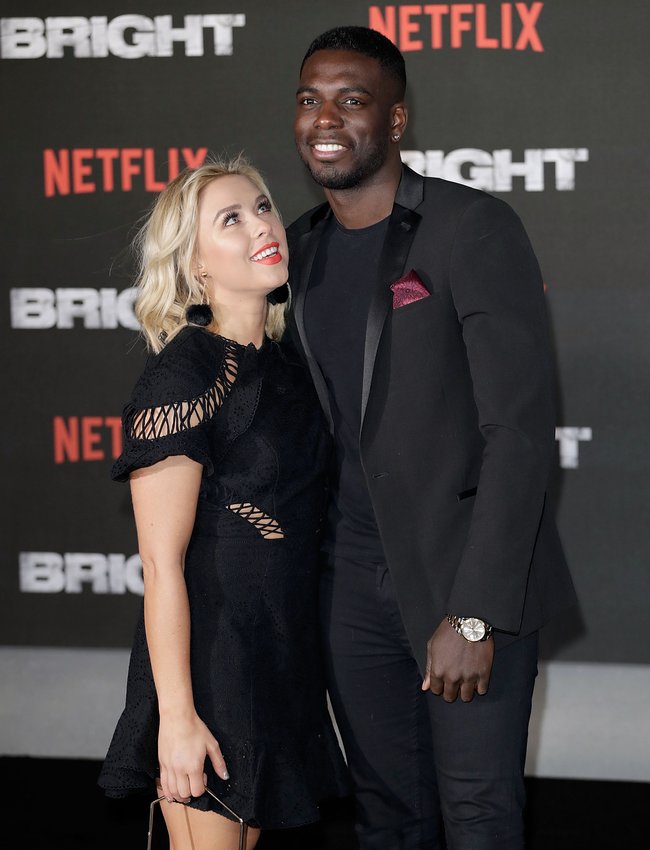 Gabby broke her silence on the cheating allegations to new! magazine, and said: "He’s just not for me. I’ll wingman him though – if he is actually single! Because of everything that came out, we haven’t even had the chance to be mates. It’s so s**t.” 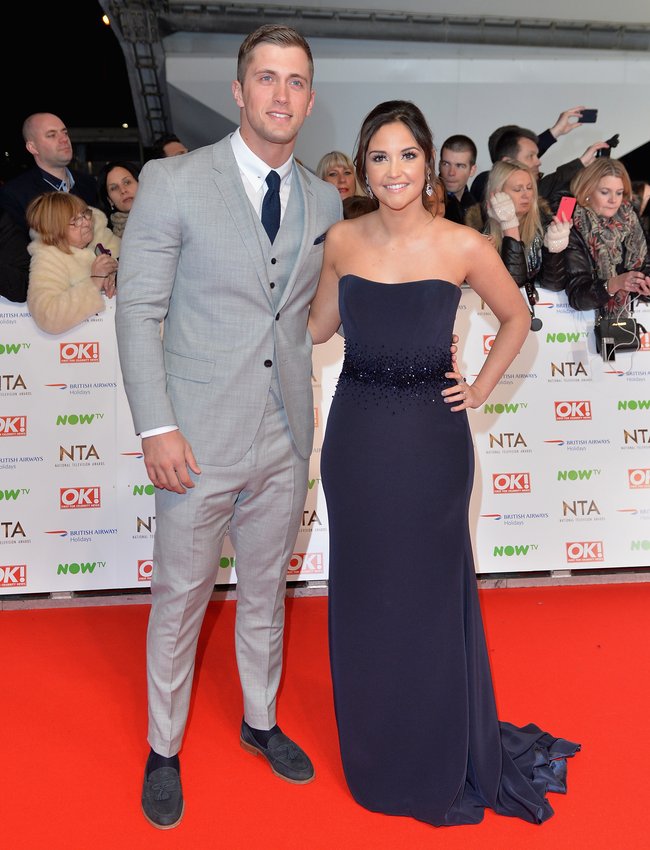 Meanwhile, Dan replied to a fan on Instagram, and wrote: "‘Cosy’ with another woman. I am speaking and laughing with a friend. But of course, a man and a woman can’t be friends in this day and age can they. Also you don’t know me, don’t know how I ‘act’."

Dan also took to ranting on Twitter, and posted: "Also, more importantly, no matter what is happening in my private life etc and b******t stories I can laugh off... but it’s causing stress to Jacqueline, who is carrying our baby. She should be able to enjoy her last month of being pregnant without reading nonsense, thank you.”