The mum-of-two appeared to take a swipe at Celebrity Big Brother after announcing on Twitter that she was 'fully over it' and 'hurt' by the industry.

Jacqueline, who has just welcomed second daughter Mia with estranged husband Dan, took to Twitter to accuse the industry of 'ruining and hurting' people.

According to The Sun, TOWIE star Dan was spotted at Elstree studios, and insiders reveal that he has signed a contract to take part in the upcoming reality series, which will begin on August 17th.

And, if rumours are to be believed, he may well cross paths with former Love Island star Gabby Allen - with whom he was romantically linked whilst Jaqueline was in the third trimester of her pregnancy with Mia.

Both Dan and Gabby were forced to deny rumours after they were papped enjoying each others company on board a boat in Marbella earlier this summer. 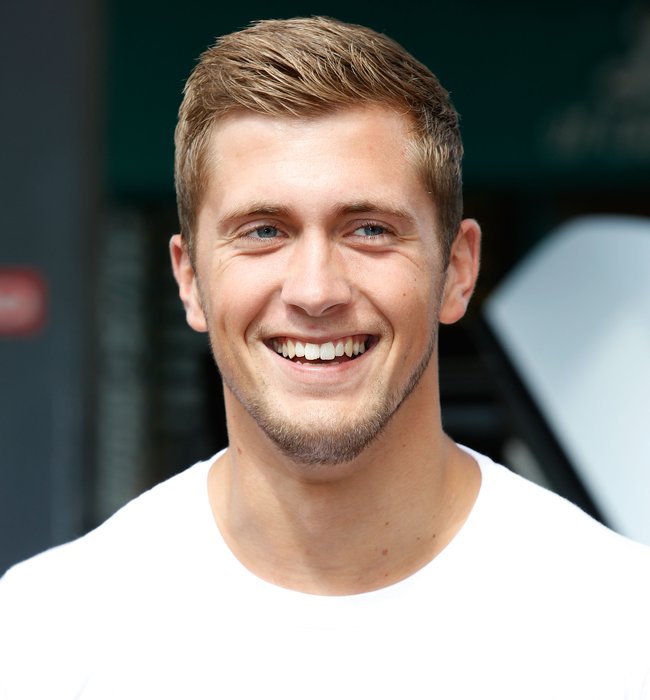 Dan and Jacqueline initially called time on their one year marriage before Mia was born - but it is reported that the reality star has now moved back into their marital home in a bid to try and raise their newborn together, along with older sibling, three-year-old Ella.

If Dan is to take part in CBB 2018, he could be leaving Jacqueline to raise their two daughters alone for up to four weeks.

WATCH! TOWIE hunk Dan Osborne strips off with The Dreamboys: