Footballer Jermaine Pennant is currently a 2018 Celebrity Big Brother housemate - here's what we know about the sportswear including famous ex-girlfriends and his antics with Ashley Cole.

Former footballer Jermaine Pennant is one of 2018's CBB housemates, alongside the likes of Dan Osborne, Roxanne Pallett and Chloe Ayling.

Here's what we know about the not-so squeaky clean sportsman, including his past relationships and scandals.

Who is Jermaine Pennant?

Jermaine is a 35-year-old footballer, born in Nottingham. He previously played for the likes of Birmingham, Arsenal and Liverpool, but at present doesn't have a team.

The sportsman never made the England squad, but did play for the under 21's. 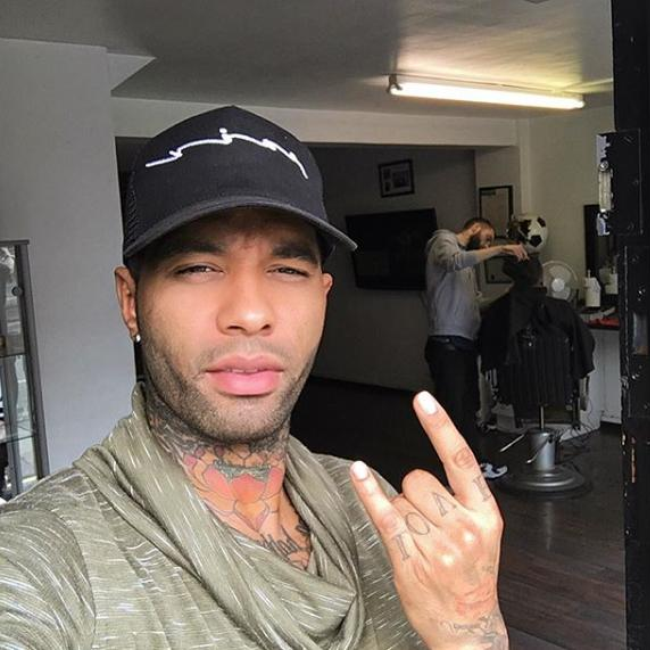 Who is Jermaine Pennant's wife?

Jermaine married glamour model Alice Goodwin, 32, in May 2014. The couple hit headlines after they were linked to X-rated footage broadcast via webcams, where viewers would pay up to £6 a minute to watch.

Alice has also appeared on adult websites babestationcams.com and adultwork. 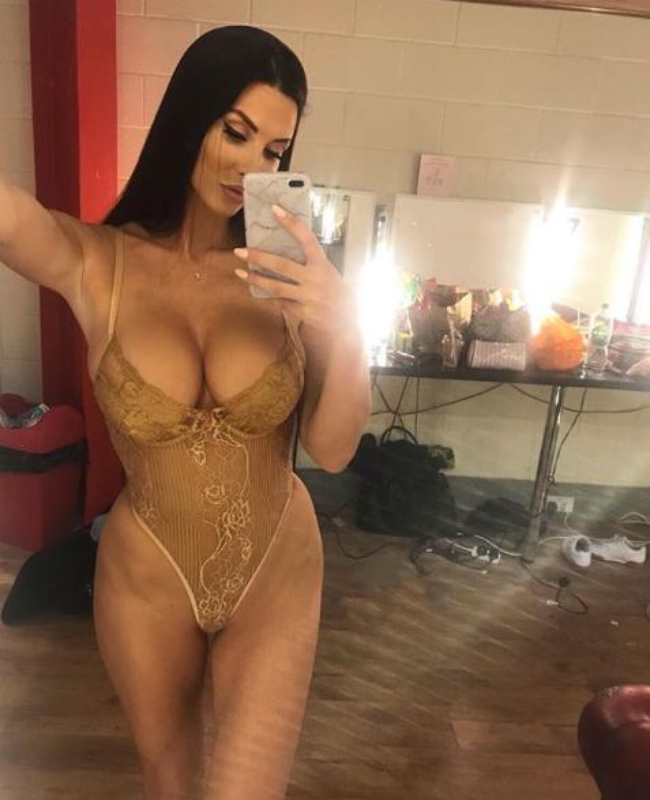 Who are Jermaine Pennant's ex-girlfriends and does he have children?

The footballer has been linked to Hollyoaks actress Jennifer Metcalfe, and glamour model Amii Grove.

He was also engaged to former partner Lara Murphy, and together they have an eight-year-old son named Trey. It is reported that Jermaine broke up with Lara in favour of his current wife, Alice Goodwin.

Has Jermaine Pennant been arrested?

Jermaine was subject to an electronic tag following a drink-driving conviction in 2005. He has been banned from driving multiple times - once for driving in the wrong line, another time for drink-driving, again for driving whilst disqualified and with no insurance. 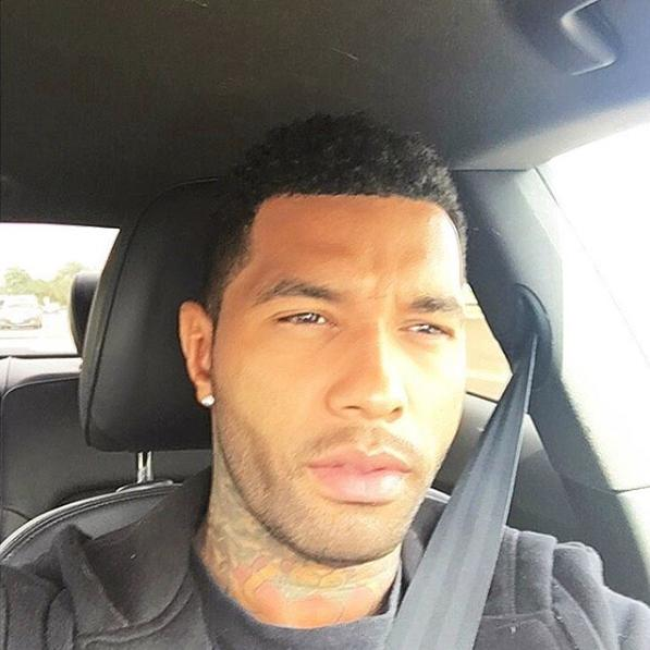 What is Jermaine Pennant's friendships with Ashley Cole?

Jermaine wrote and released a candid book called Mental: Bad Behaviour, Ugly Truths and the Beautiful Game. In the autobiography, he revealed he formed a bond with Ashley Cole, whom he'd play alongside during his short sting at Arsenal.

He revealed a number of lurid sex games and activities, and admitted that he and Ashley reportedly 'shared' women whilst living in Canary Wharf.

What is his net worth?

His net worth is unconfirmed but having made a career in football it is thought to be quite a sum.

At the peak of his career the star reportedly earned £30,000 a week during his time at Liverpool football club and £25,000 a week at Wigan Athletic.

However he took a huge pay cut when he left English football to join Singapore based team, Tampines Rovers.

In 2018 he released an autobiography called Mental which he will have likely earned some money from combined with his appearance on CBB.