Celebrity Big Brother's Ryan Thomas is not the only actor in his star-studded family.

Celebrity Big Brother housemate Ryan Thomas, 34, is already tipped to be the winner of the 2018 series. Best known for playing Jason Grimshaw in Corrie, Ryan recently quit the Cobbles and joined the cast of Australian soap Neighbours, before turning to reality TV.

But he's not the only famous face in his family, his two younger brothers may also look familiar to you... 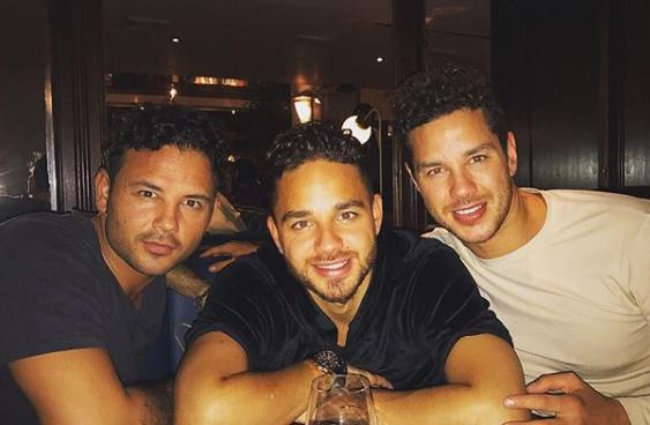 Adam is no stranger to the small screen, after getting his big break as Donte Charles on Waterloo Road in 2006. After three years, he then joined Emmerdale as Adam Barton, and became a regular face for almost ten years.

During his time in Emmerdale, Adam turned his hand to reality TV, and placed third on the 2016 series of I'm A Celeb.

Adam is married to long-term girlfriend Caroline Daly, who he tied the knot with in 2017 in Cheshire.

Together they have a three-year-old son, Teddy and a newborn daughter, Elsie-Rose, who they welcomed in May 2018. 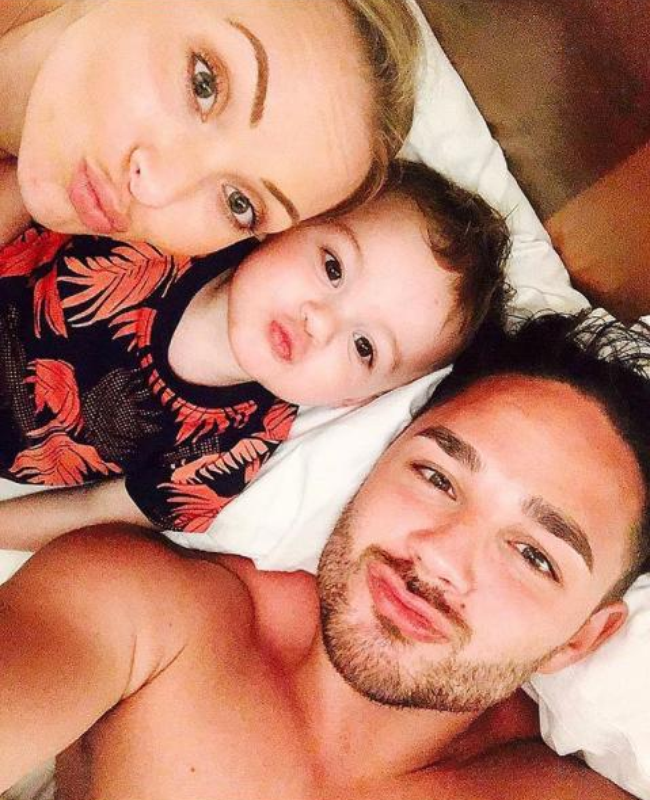 Meanwhile, Ryan's other brother, Scott, appeared on the 2016 series of Love Island, finishing as a runner-up alongside Kady McDermott, and now runs his own PR company - The Social PR, based in Manchester.

READ MORE: Ryan Thomas revealed the main issue he had when filming Neighbours

It is believed that Scott is currently single, and is a doting uncle to his brothers' children. 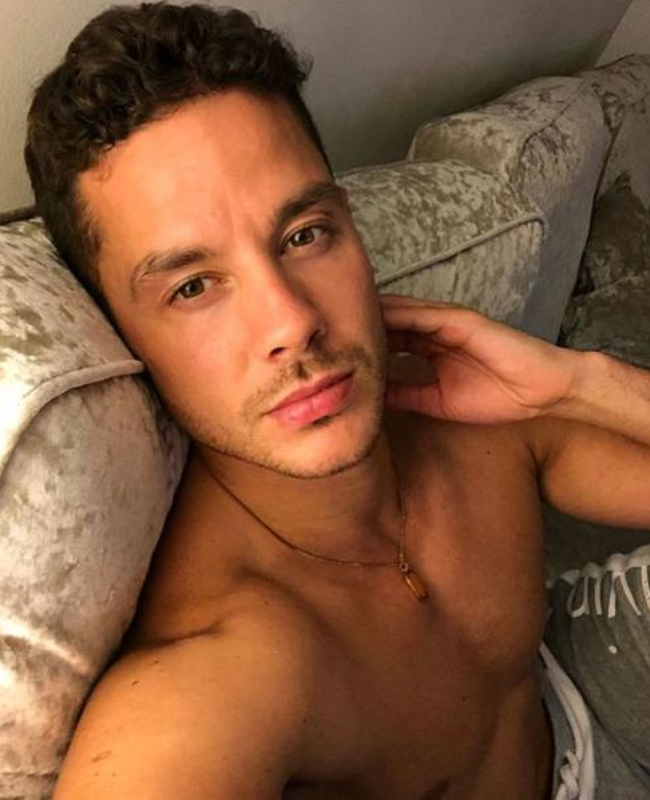 The brothers have perviously spoken about how they're often mistaken for one another, and to be honest, we can see why!