Ryan Thomas looks set to enter Channel 5’s Celebrity Big Brother but who is he? Everything you need to know including his Coronation Street career and brothers Scott and Adam Thomas.

Celebrity Big Brother 2018 has opened it’s doors to a star-studded line up once again, including Dan Osborne and Roxanne Pallett, and Ryan Thomas is already being championed as the winner.

Beginning his career as an actor, and making a name for himself on Coronation Street, the 34 year old is following in his twin brother’s footsteps, Adam and Scott Thomas, and doing a reality TV show gig.

So who is Ryan Thomas? We take a look into his girlfriend Lucy Mecklenburgh and their relationship, inside his family life and his daughter with Corrie co-star Tina O’Brien. Here’s everything you need to know: 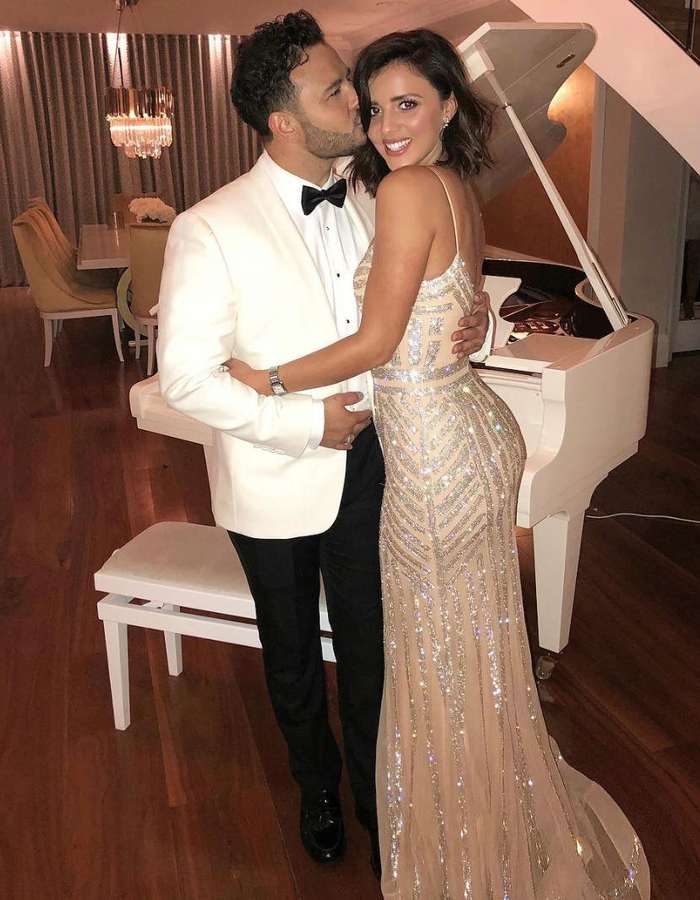 Who is Ryan Thomas and Coronation Street career

Ryan Thomas, who was born in Manchester, made a name for himself as Jason Grimshaw on Coronation Street. He played the role from 2000 until 2016.

Since he quit, he’s been on Bear Grylls The Island and had a role in Neighbours too.

Ryan and Lucy confirmed their romance in July 2017 after months of speculation following their time on Bear Grylls' show together.

While things are stronger than ever between the two, with Lucy enjoying multiple family holidays and occasions, the couple have faced a few split rumours during their one-year romance. 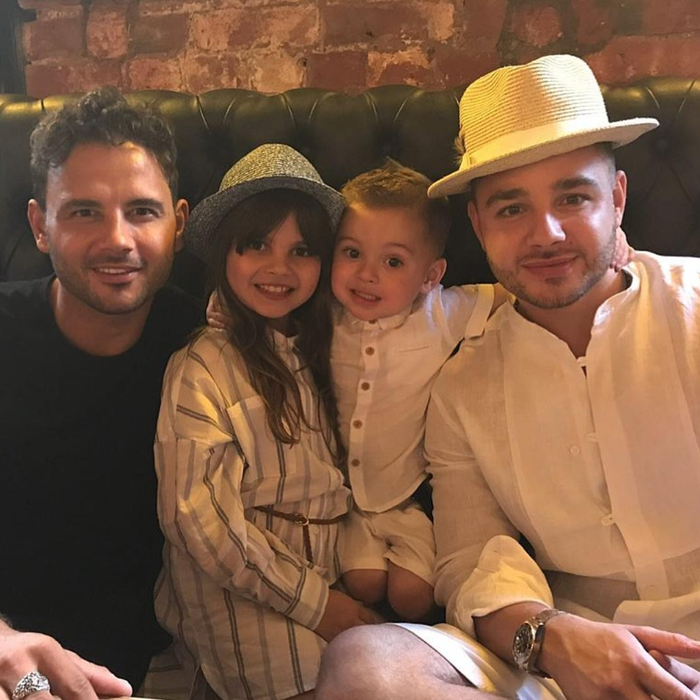 The actor has one daughter, Scarlett, with his ex-girlfriend Tina O’Brien who they both care for. At nine year’s old, she is a regular character on Ryan’s Instagram page.

Not the only actor in the family, Ryan is the older brother of Emmerdale’s Adam Thomas and his twin, Scott Thomas who found fame on Love Island.