The Duchess of Sussex's half-sister has said she wants to 'cash in' on the opportunity - but won't be discussing Meghan...

Meghan Markle's half sister Samantha Grant, 53, has confirmed that she will be taking part in Celebrity Big Brother 2018.

Samantha, who shares the same father as the Duchess of Sussex in Thomas Markle Sr, 72, has announced she plans to "cash in" on the opportunity, but claims she won't be discussing Meghan, 36. 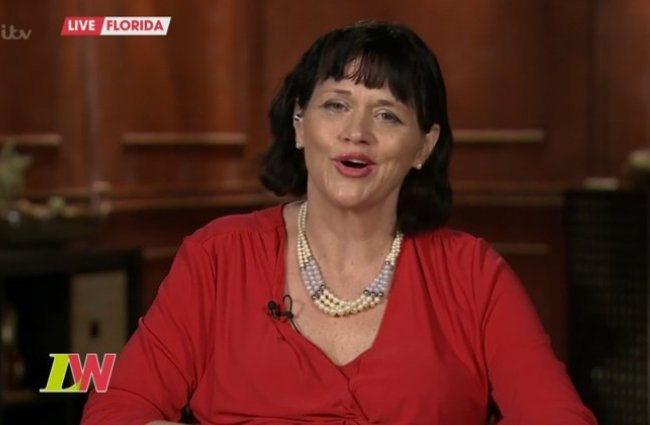 Samantha told Inside Edition: "Why not? Life is about cashing in. You take opportunities as they arise and hopefully you enjoy the ride and make it as positive as you can.

"There’s nothing wrong with it.

"The purpose of that show would not be to discuss her." 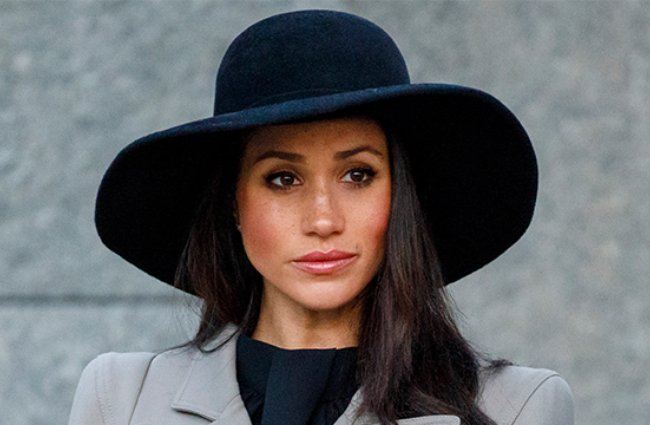 However, when it was pressed upon her that the housemates would be asking about her royal-half sister, Samantha reportedly smiled and said: "Oh..."

Samantha has shot to fame in the UK for her willingness to bad-mouth Meghan, and has most recently insinuated that she would blame her if their father was to pass away.

She first began her tirade against her half-sister in the lead up to the Royal Wedding, when she announced she was the mastermind behind Thomas Markle's staged paparazzi pictures.

The new series of CBB starts later than normal this year, on August 17th - to avoid clashing with Love Island.