When is the 2018 Celebrity Big Brother final?

The summer CBB is well and truly underway but how long left is there to enjoy the drama?

The 2018 Celebrity Big Brother summer series got off to an explosive start, but how long will it be on our screens for and when does it end?

The summer series of Celebrity Big Brother is due to run for exactly a month.

This might not sound very long but it's enough time for some series drama to unfold in the house and due to the tight time frame, evictions are closer together than in the civilian series.

There will be a couple of evictions a week leaving fans of the show plenty of opportunity to vote for their favourites. 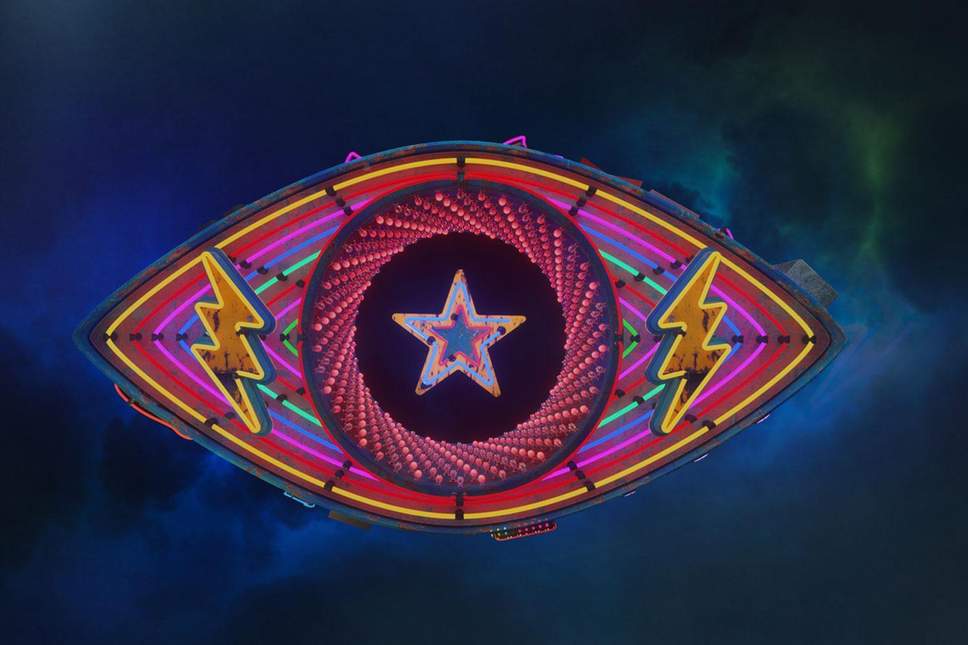 When is the final of Celebrity Big Brother?

This series of Celebrity Big Brother kicked off on Thursday 16th August 2018 and will run for a month.

The official final date is yet to be finalised but it's thought to be around Friday 14th September.

Read more: Where is Celebrity Big Brother filmed? The location of the CBB house revealed

Who will host the Celebrity Big Brother final?

The final will be hosted by the Queen of CBB, Emma Willis. She will be on hand during the live show to give the final housemates a good grilling about their time on the show as they leave.

She will also be unveiling the winning housemate and interviewing them in front of a live studio audience.

Rylan Clark-Neal will also likely be hosting a final episode of Celebrity Big Brother's Bit On The Side, or 'BOTS' as it is affectionately known.