Ouch! Which celebrity has shared their battle with Raynaud's disease?

There's not much awareness of this circulatory condition.

But Heart's very own Jenni Falconer has revealed she is suffering with Raynaud's disease.

The Scottish TV and radio star - who presents Heart's early morning breakfast show on weekdays from 4am-6am and Sundays 6am-9am - has shared a shocking picture of her hand on social media.

One digit appears much paler than the rest of her fingers after being deprived of blood. 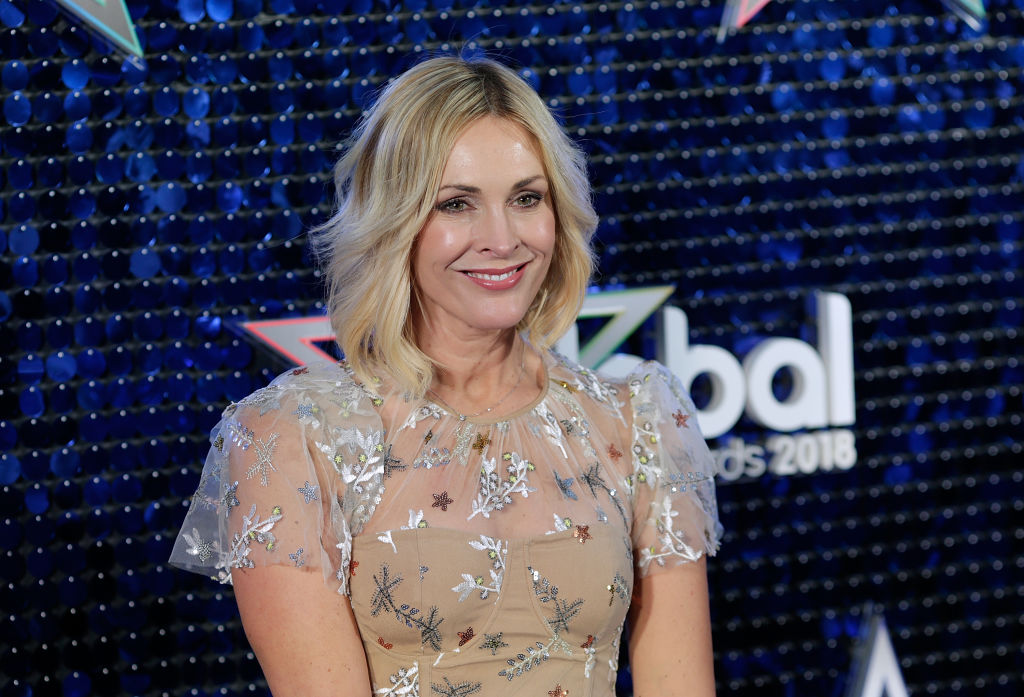 Raynaud's is generally caused by plugging temperatures or stress which causes the blood vessels in the fingers and toes contract and then cutting off the blood supply.

Jenni first spoke of the issue in 2014 but revealed the recent batch of cold weather has seen the problem worsen.

This is my hand at its most attractive..... Anyone else suffer with bad circulation? #badcirculation #whathappenswhenitscold #raynauds

The keen runner admits she has even been forced to train inside because her hands get so painful.

Fans rushed to social media to offer their support and share their own stories of the little-known condition.