'Corrie' Set For Bloodshed As Five New Deaths Are Teased

Thing are set to take a chilling turn on the cobbles as the grim reaper wreaks havoc in Weatherfield.

Fans of Coronation Street are in for a spine-chilling watch over the next few weeks, as the fates of five characters have been teased.

It's thought that a string of cast members could be set to make an exit from the soap as the latest episode hints at several deaths.

READ MORE: This Corrie Star Might Join Eastenders As The New Landlord! 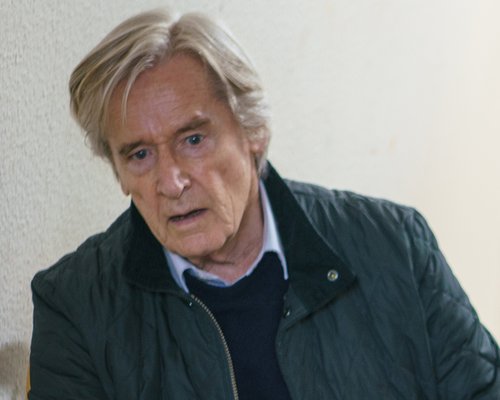 Last night saw Denise burst back onto the scene, and luckily just in the nick of time as Daniel edged even closer to harming hostage Ken.

However, what still remains unclear is whether Denise now lies in danger as Daniel could decide to wipe them both out!

Locking himself in the bathroom in shock at seeing his mother return, Daniel was last seen gazing at a knife, could there be more blood shed?

The tense scenes sparked speculation that Daniel could be self-harming or planning the demise of Ken and Denise. 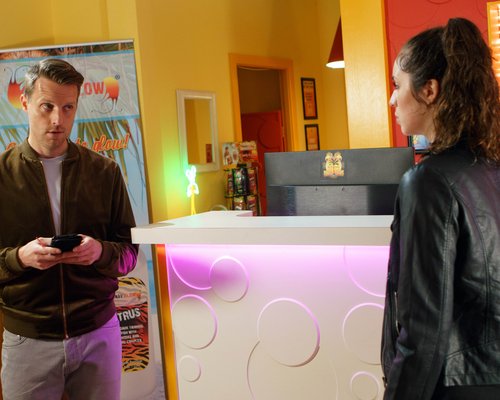 Meanwhile, Shona's fate remains unclear after being beaten up, seemingly under the orders of Nathan Curtis (Christopher Harper).

The Corrie fave had headed to the tanning salon to challenge Nathan to leave Bethany Platt (Lucy Fallon) alone.

After attempting to phone the police on the backstreets of Weatherfield, we can only hope that an officer or any passersby will find Shona in time. 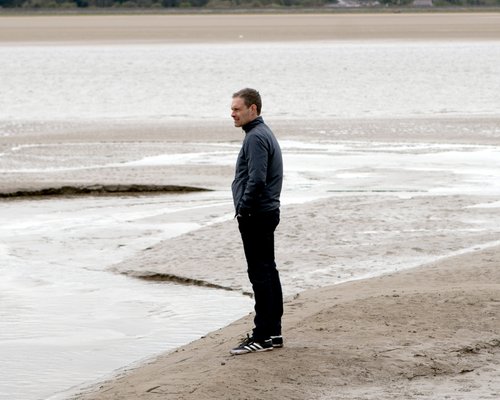 What's more, Nick and Leanne's (Jane Danson) relationship could also see a fatal ending after they reached breaking point at the seaside.

Walking off after a heated argument, Nick looks set to drown after becoming stuck in a quicksand horror scenario.

By the time we finish watching our nerves will be shredded!