This Coronation Street Veteran IS Returning To The Cobbles

Eileen Derbyshire took a break after 54 YEARS on the show and now she's set to return to the cobbles as Emily Bishop.

The 86-year-old legendary actress hasn't been seen on screens since November 2015 when she decided to take an extended hiatus from the programme but it looks like she's about to reprise her role as her loveable alter-ego Emily Bishop after her name appeared in the line-up of cast members set to return this autumn. 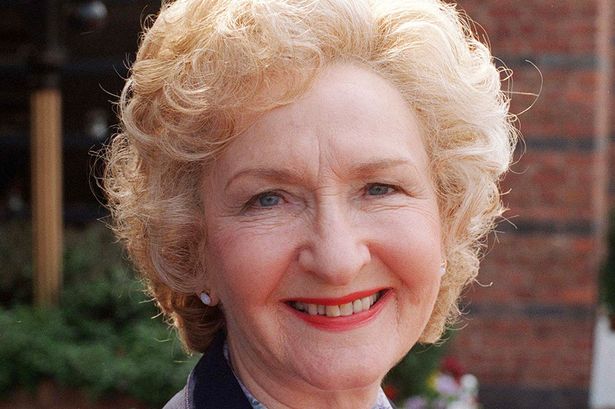 Eileen is making a comeback as Emily Bishop. Picture | ITV

Eileen asked bosses a year-and-a-half ago if she could take a break from the soap, which she's starred in since 1961, and it was agreed she could have six months off.

A show representative said at the time: "She's on a break and the door is open. There hasn't been any contact from Eileen saying she intends to leave."

However, it soon became apparent that she wasn't ready to reprise her role as Emily and bosses accepted that she probably wasn't ever coming back due to her age. 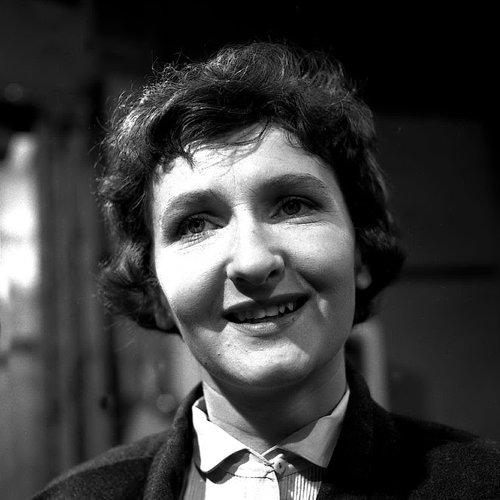 A source explained: " All of her cast mates have accepted she won't be returning. She's 85 and has been out of the show for a year, so she probably would have found it tough to get back into the fast pace of filming.

"That aside, Eileen's family is her absolute priority, and she has devoted herself to them since deciding on her break last November. Of course, as far as the bosses are concerned, there will always be a place for her on the show.

"She has not told them she wants to quit, but those around her know she won't be back. And her friends on set know she's on the brink of retirement."

Eileen holds an MBE for services to drama and is one of the show's longest serving cast members, so writers are no doubt planning to give her an explosive comeback.