Corrie stars Sally Carman and Joe Duttine are thought to have found love with one another after working together on set.

Sally, who plays Abi Franklin, and Joe, better known as Tim Metcalfe, were spotted holding hands at Corrie's annual summer party, which is held at The Victoria Warehouse in Manchester.

Despite an age gap of nine years, Joe, 48, and Sally, 37, have reportedly had their relationship well-received by their Weatherfield co-stars. 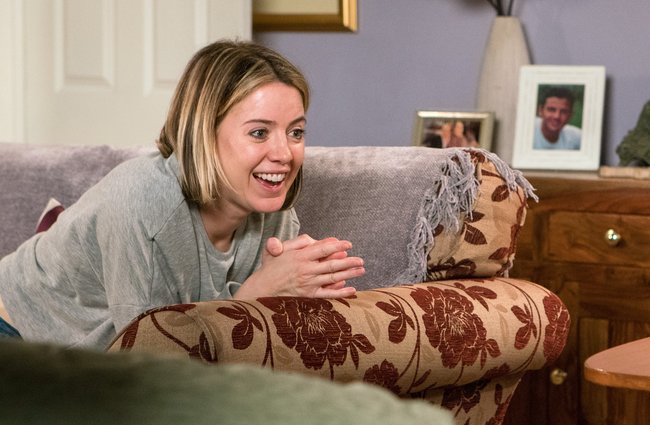 The couple are rumoured to have gone on a series of secret dates, before confirming their status at the Corrie bash last week.

A source told The Sun: "They’ve now told their castmates and everyone thinks it’s a match made in heaven.

"Both Joe and Sally had been single for a while and just met at the right time in their lives.

“Sally thinks Joe is a funny and caring guy and he’s really fallen for her, too." 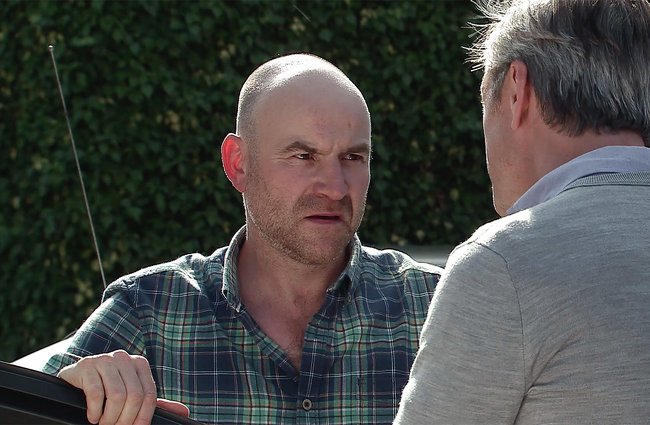 Joe has been a familiar face in the soap since 2013, with Sally bursting onto the scene last year as troubled single mum Abi.

The actors aren't the first singletons to find love on the cobbles; Nichola Thorp (aka Nicola Rubinstein) recently hooked up with co-star Charlie de Melo (Imran Habeeb) who, if their Instagram accounts are anything to go by, are pretty darn smitten.

WATCH! Piers Morgan reacts to getting slammed on Corrie:

Holly Willoughby's This Morning outfit today: How to get her black printed midi dress from Ghost