Has the troubled teen left the soap or not?!

As Bethany Platt she’s one of the brightest stars on Corrie, but has actress Lucy Fallon abruptly quit the soap?

Fans were left wondering last night as it emerged that Gail’s granddaughter isn’t returning to Weatherfield from Milan. The vulnerable teen has had a turbulent time recently, having testified against abuser Nathan Curtis (Chris Harper) and seen him convicted.

Scenes just shown saw Sarah, Gary and Harry returning from abroad with the news that Bethany would be staying on in Milan for a while. But then came a phone call from Bethany saying that she was going to stay with her great uncle Stephen in Italy for good.

Sarah took the news badly, but it was rookie policeman Craig Tinker (Colson Smith) - who's in love with Bethany - who took it hardest.

Hang on so has @lufallon left @itvcorrie then???? I hope not Bethany was one of my favourite characters #Corrie

Since returning to the show in March 2015, the character of Bethany has been through several challenging storylines. She was severely bullied by girls at school; developed a crush on her mother’s boyfriend; had to cope with her mum being hospitalised due to postpartum psychosis; collapsed after taking dodgy diet pills and was groomed and sexually exploited by an older man. 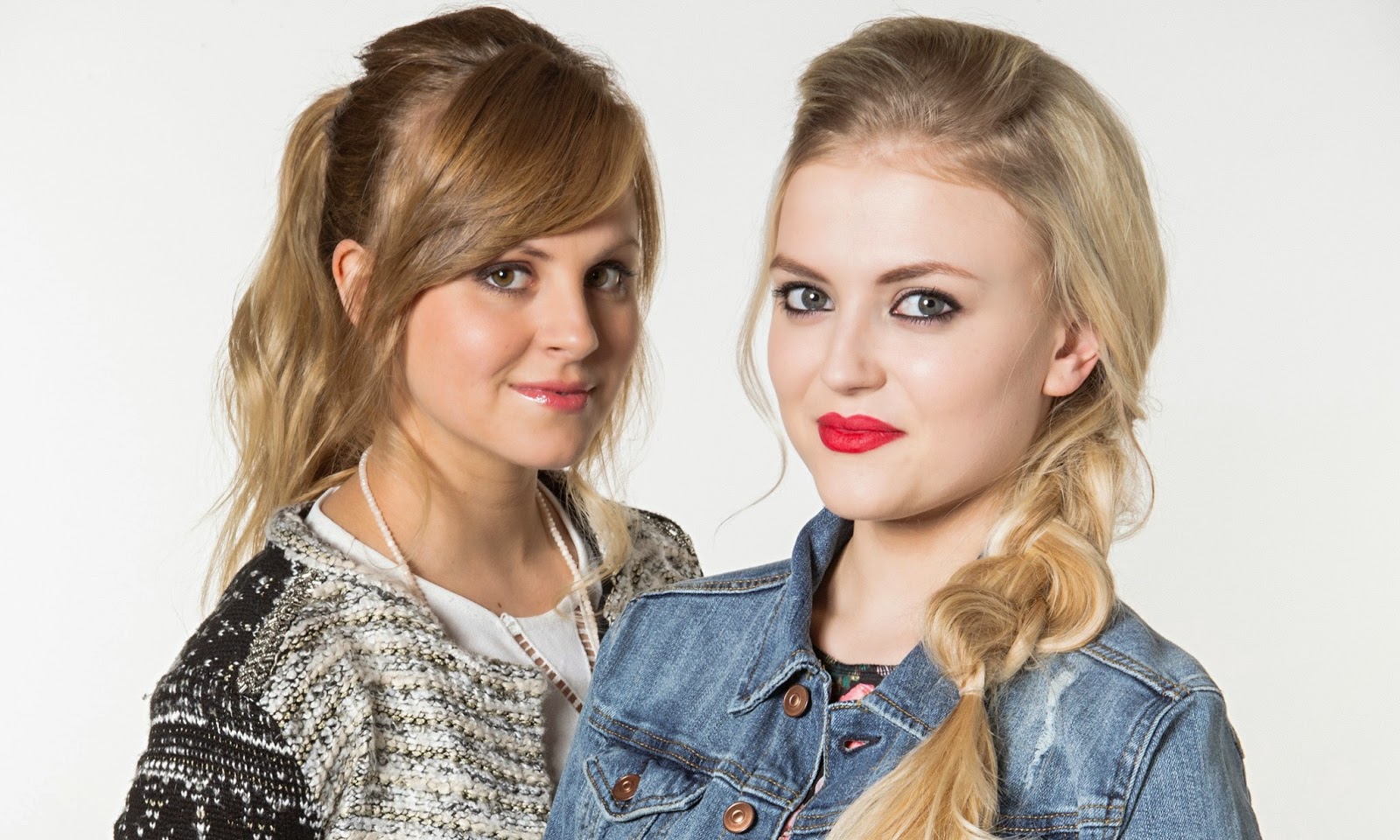 Sarah and Bethany have been a brilliant double act since their return to Corrie.  [Picture: ITV]

Lucy Fallon has been highly praised by viewers and critics for her performances during all these high profile stories.

Coronation Street hasn’t given an announcement that the actress is leaving the ITV soap, so perhaps Bethany will eventually opt to return to the cobbles. But her life has been a disaster ever since she came to Weatherfield, so who could blame her if she stayed away?

Read more: A HUGE 'Neighbours' Troublemaker Is Returning To The Soap!