Is another soap swap on the cards?

Lisa Riley has indicated that she’s keen to return to Soapland. But Emmerdale fans shouldn’t get their hopes up, as she’d rather be headed Weatherfield way.

The actress and Loose Woman played larger than life Mandy Dingle in the Yorkshire-based soap from 1995 to 2001. But despite several offers to lure her back, Lisa has her eyes on a role in Emmerdale’s older sister, Coronation Street.

"They keep ­asking me [to return to Emmerdale] but I don't think so," Lisa told Woman’s Own magazine.

Lisa continued: "I would do Corrie because I've got loads of friends there. It would be one of the tick-the-box jobs. But I had six lovely years as Mandy Dingle in Emmerdale and I loved playing her but it was my choice to leave." 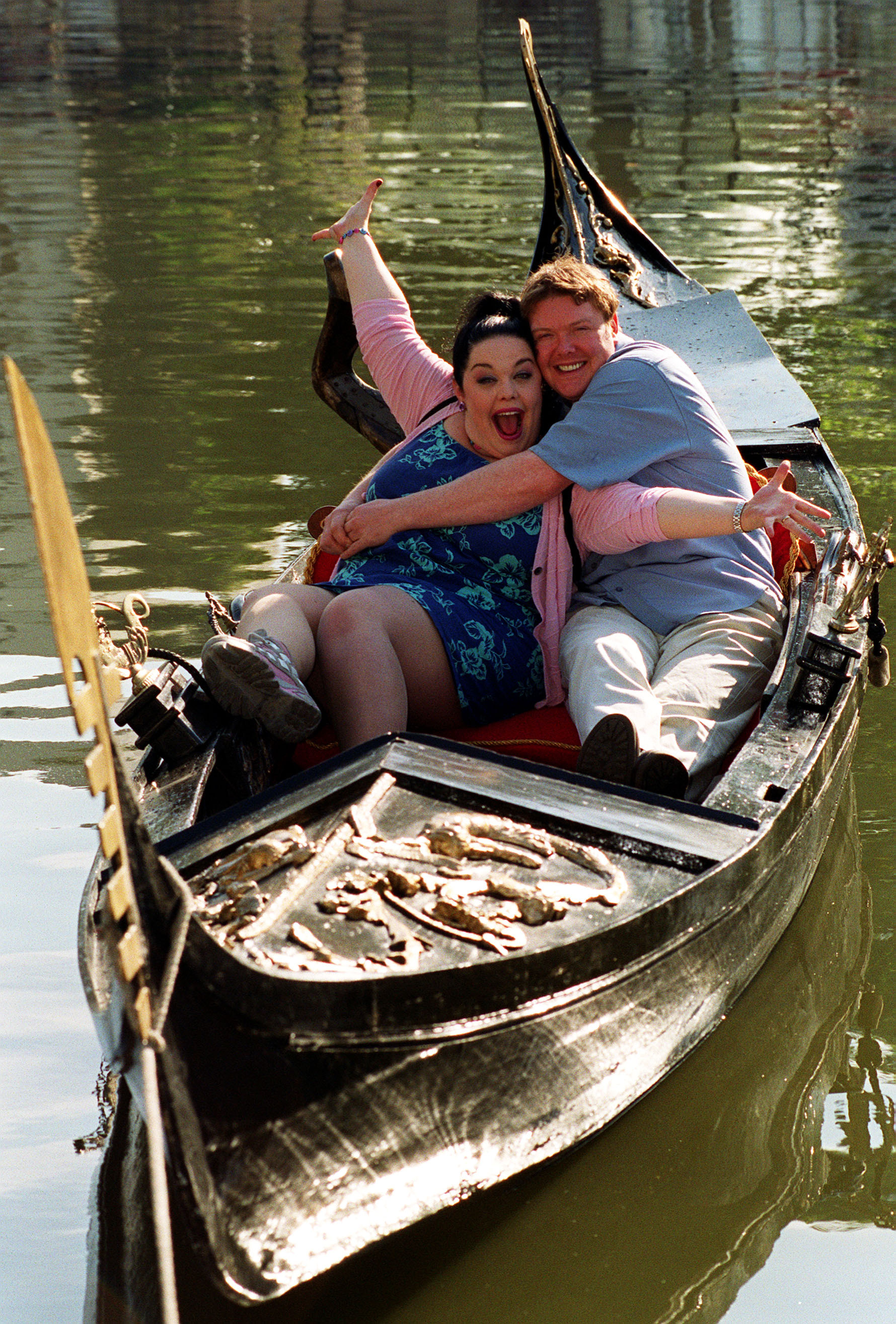 Emmmerdale viewers will know that the extended Dingle family have dominated the show for years, and there are ten adult Dingle characters currently on screen.

Mandy Dingle’s uncle Zak (Steve Halliwell) and her ex-husband Paddy (Dominic Brunt) are still a key part of the show, but it sounds like Lisa’s made her mind up.

If she does make it on to the Corrie cobbles, she’d be joining the ever-growing list of Soap Swappers. Recent additions to the club include Denise Welch (Corrie to EastEnders); John McArdle (Brookside to Emmerdale); Gillian Taylforth (EastEnders to Hollyoaks and back to EastEnders); Claire King (Emmerdale to Coronation Street).

As for Lisa, she’s also indicated to Woman’s Own that there’ll be no more reality TV in her future, although she enjoyed her time on Strictly in 2012, where she reached the semi-finals with dance partner Robin Windsor.

"They've asked me to do everything, but no," she said. "I did Strictly because I learnt a craft, but sitting in a house with people who I don't really think I'd get along with for six weeks does not float my boat. People say, 'Oh, I did it for the money.' But there are other ways. I'd rather work in a coffee shop."