Coronation Street’s Liz McDonald was over the moon during last night’s episode as she announced she’s planning to jet off to Spain to stay in son Andy’s Air BnB.

But while she was busy making arrangements to join her family in the sun, viewers noticed something awkward about a phone call she took.

As Liz (played by actress Beverly Callard) was standing in the queue at Roy's Rolls, her mobile began ringing and she dived into her bag to pick it up.

But while holding the phone to her ear, eagle-eyed fans spotted the screen didn’t light up at all as she spoke to Steve on the other end.

One person Tweeted: "Phone ringing was it? #Corrie,” while a second added: "Phone not lighting up Liz! #corrie.”

Elsewhere on the cobbles, fans of the show were left heartbroken last week when Sinead Tinker passed away following her battle with cancer.

In her last hours Sinead (played by Katie McGlynn) was forced to confront her husband over his kiss with Bethany Platt as he struggled to come to terms with his wife’s death.

Fortunately, the couple worked through their differences before Sinead peacefully passed away on Friday night.

Following the devastating death, husband Daniel (Rob Mallard) decided to take some time out with baby Bertie in Scotland.

This week it’s been reported that the grieving dad will refuse to return for Sinead’s memorial, leaving Sinead’s friends and family furious.

With Ken worried Daniel will regret his decision not to come back for the funeral, Claudia later insists they must go to Scotland and bring him back.

And it looks like they’re successful, as the cast of the ITV soap have been spotted filming the sad scenes - and Daniel was pictured crying outside the church.

In the photos, Daniel looks devastated as he crouches beside where Sinead is buried and clutches his hands together. 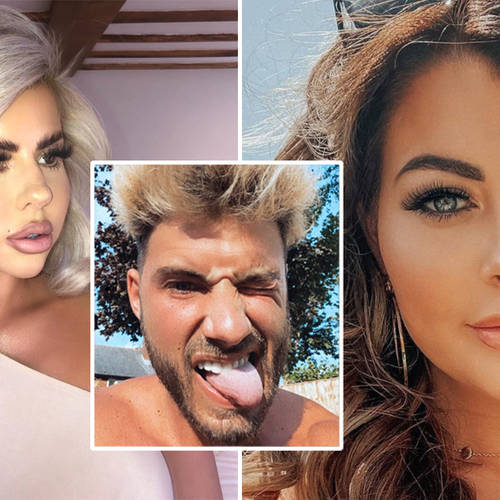 Where are the cast of Love Island series one now? Jon, Hannah, Jess, Max and more 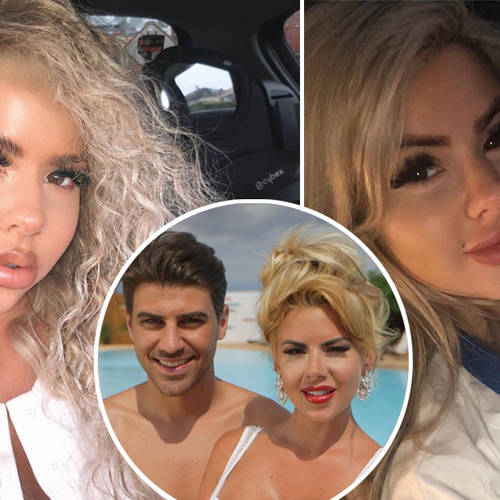 Where is Hannah Elizabeth now? What the Love Island series one star is doing in 2020 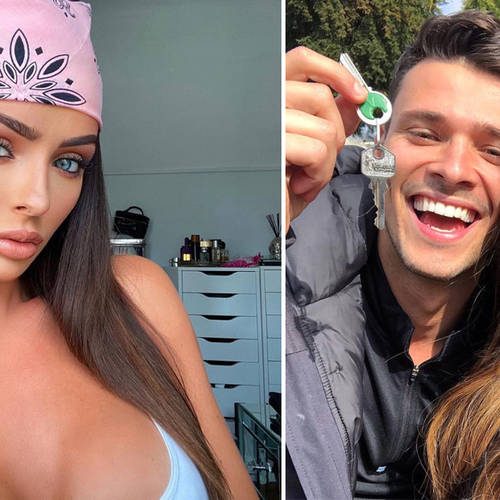 Where is Love Island star Kady McDermott now and is she still with Myles Barnett? 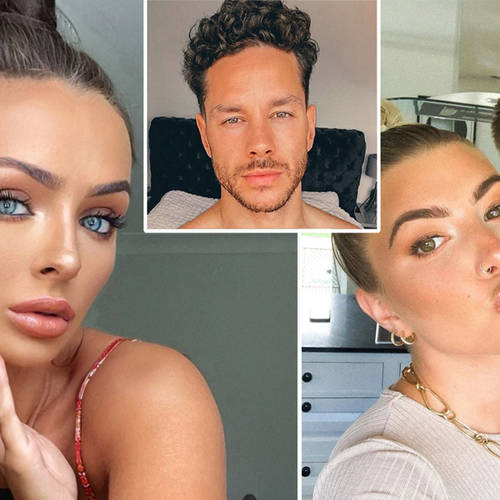 Where are the Love Island series two cast now? What Zara, Olivia, Alex and more are up to in 2020 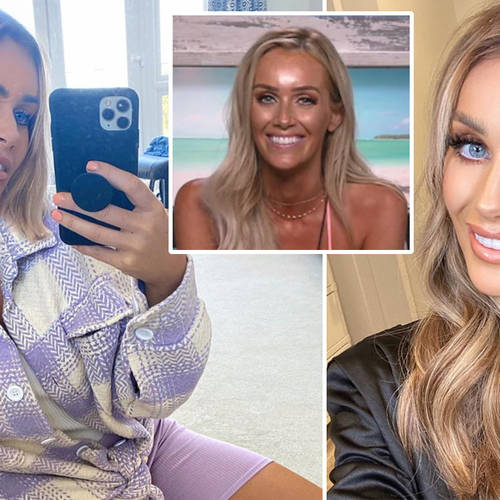 Where is Love Island series three star Laura Anderson now and who is her new boyfriend?

Where are Love Island series one winners Jessica Hayes and Max Morley now?