ITV bosses were forced to halt filming when one actor in the soap reportedly tested positive for Covid-19.

Filming officially restarted in May after the sets were completely shut down during lockdown back in March.

But when one actor discovered they had Covid-19, the shooting schedule had to be adjusted to ensure the set was deep cleaned.

A spokeswoman for the ITV soap confirmed to the Guardian: “We can confirm a member of the Coronation Street team has tested positive for coronavirus.

“The protocols we have in place for such an eventuality have been implemented and the individual is now self isolating at home.

“Although we do not believe anyone has been within 2m of the individual, as a precaution, the production team who were working with the individual have been notified.”

Read More: EastEnders Gray Atkins spoilers: When and how does Chantelle die?

The representative added: “In keeping with health and safety guidance, we have also undertaken an intensive clean of touch points in the cohort area where the individual was working and areas of the building they visited.”

The Coronation Street actor with coronavirus has not been revealed, but filming was back up and running again by Monday.

This comes after Corrie had to put in new measures to keep the cast and crew safe during the pandemic.

Everyone on set has to stay two metres apart and follow a colour co-ordinated one-way system that has been installed at Trafford Wharf.

The number of people working in the studio has also been reduced to the 'absolute minimum', while everyone involved has to have their temperature taken as they arrive.

Location filming has also been stopped, while hugging and kissing scenes are banned, as well as all non-essential use of props.

Corrie stars have also been banned from sipping pints as producer Iain MacLeod said “taking eating and drinking out” would help stop the spread of COVID-19.

He said: “If you consider that every time somebody touches something that has been bought in from our buying team, then been placed on set by somebody from our design team — that’s three possible chains of transmission for any virus particles that might be on any of their hands.”

These measures have allowed the show to remain on air for most of lockdown after returning to socially distanced filming much sooner than rivals like EastEnders.

And the soap has announced that it will be returning to six episodes per week from Monday 14 September. 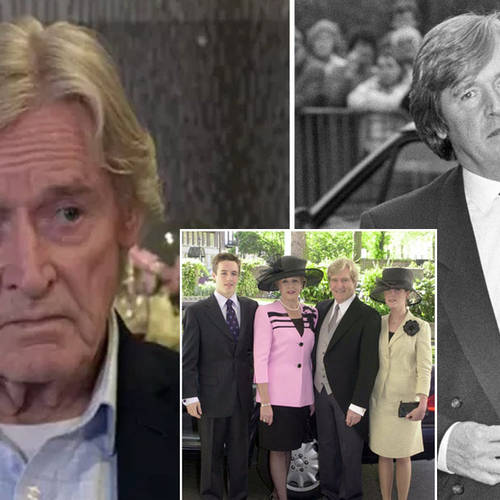