Coronation Street star Helen Worth let slip a huge spoiler on the whereabouts of her legendary character Gail Platt today.

In case you missed it, Gail disappeared from the cobbles four weeks ago after a series of arguments with her family.

The last we saw, she was boarding a flight to Thailand, just as her sons Nick Tilsley and David Platt were in court for stealing grandmother Audrey's £80k.

Since she fled Weatherfield, her daughter Sarah has been forced to report her mum as missing to the police and they've heard no word from her since.

But fans of the show will be glad to hear that Gail is “alive and well”, as actress Helen revealed the exciting news live on Good Morning Britain today.

Speaking on GMB, Helen was quizzed by host Kate Garraway who asked her: "Currently Gail on Corrie is missing, could this be the end, what's going on?"

A flustered Helen then responded: "I'm not sure if I'm supposed to say.”

So, it looks like Gail WILL be returning to Corrie at some point…

Helen is the third longest serving actor ever on the ITV soap after first appearing all the way back in 1974.

Bill Roche (Ken Barlow) and Barbara Knox (Rita Tanner) are the only actors to have starred on the show for longer.

When asked about her 45 years on the Street, Helen said: "I have been fortunate to hang on this long. I am limping third behind. Happily."

When presenter Richard Madeley then asked if it was hard to separate herself from her character, she said: "Never Richard, no. I just go tot he dressing room, take off Gail's clothes, put on mine and go home. That's it.

"You'd go potty. If I went home as Gail I don’t think I'd have any friends...or a husband.

"I know her [Gail] very well and more importantly I know all the wonderful people I work with." 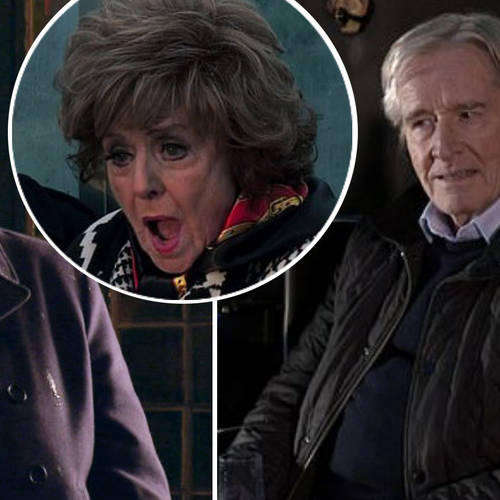 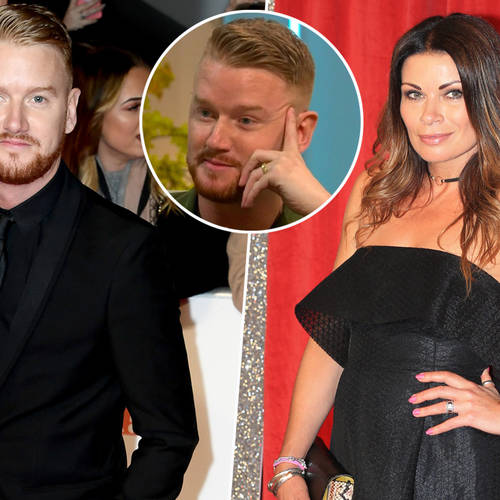