The New Rovers Return Landlord Is An Interesting Choice...

This may not be the Corrie character's wisest move.

Tonight’s the night that Coronation Street fans will finally find out ‘Who Pushed Ken Barlow?’ Should be a juicy, not-to-be-missed soap moment. But if the Barlows think that means they can expect a quiet life from now on, they should think again.

It’s just been revealed that none other than Ken’s son Peter is going to be the next landlord of the Rovers Return. That’s right – Peter Barlow the reformed alcoholic will be running a pub. 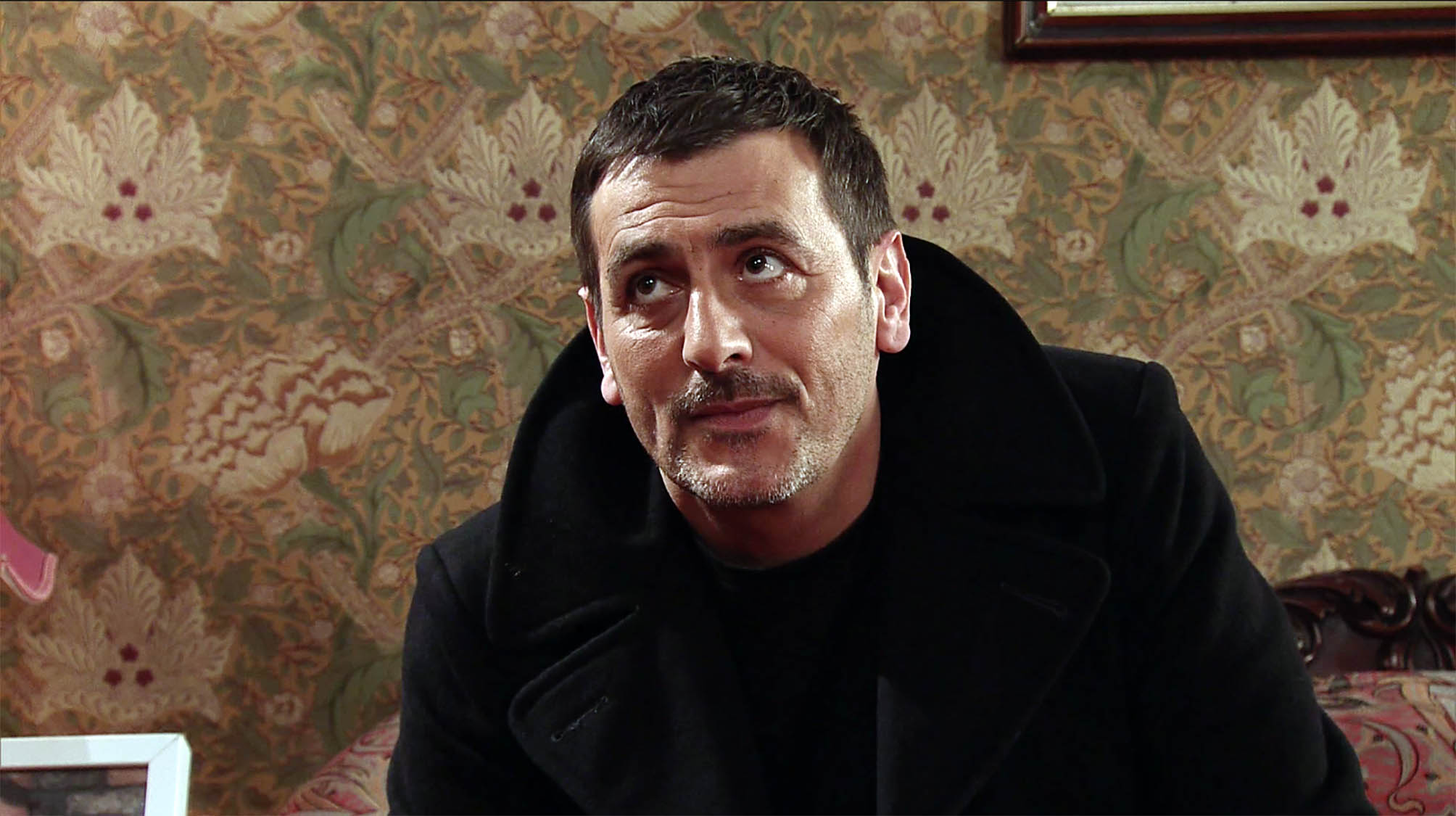 The current inhabitants of Britain’s most famous pub – Steve McDonald (Simon Gregson) and his mother Liz (Beverley Callard) have been forced to sell the pub as the spiralling costs of his divorce to Michelle Connor (Kym Marsh) start to bite.

Steve will continue to run cab firm Street Cars, while Liz will take on a new role at the medical centre. (We’re not sure if some of her outfits will go down too well there).

But all eyes will be on former bookie Peter (Chris Gascoyne) and his new love Toyah Battersby (Georgia Taylor) as they move in. Peter’s battles with the booze have destroyed his life on more than one occasion, and he is also a  notorious womaniser. Is this a recipe for disaster?

Show boss Kate Oates has promised that there won't be another alcoholism storyline as they look to branch out into new directions with the character. She told The Sun: “I don’t want to play out another alcoholic storyline with Peter, so our challenge is to be attempting to find a way of exploring his faults in different ways.” Sounds intriguing.

Meanwhile, in a moving tribute, the Manchester-based soap has revealed that it will be honouring the victims of Monday night’s terrorist atrocity in the city. As part of the extension to the show’s existing set, a bench will be dedicated to the 22 people who lost their lives at the MEN Arena, including Corrie superfan Martyn Hett, 29.

We will be dedicating a bench on the Coronation Street set to remember everyone affected by the Manchester bombing: https://t.co/hBum7FUJf4 pic.twitter.com/WCVkDacKgo