The no-nonsense judge is sick of being blamed for the former JLS star's controversial elimination from Strictly Come Dancing.

Craig Revel Horwood has blasted critics who have held him responsible for Aston Merrygold's exit from the ballroom on Sunday night.

The infamous judge was blasted by fans after he controversially gave the former JLS star a 4 out of 10, despite the boybander being tipped as one of the early favourites. 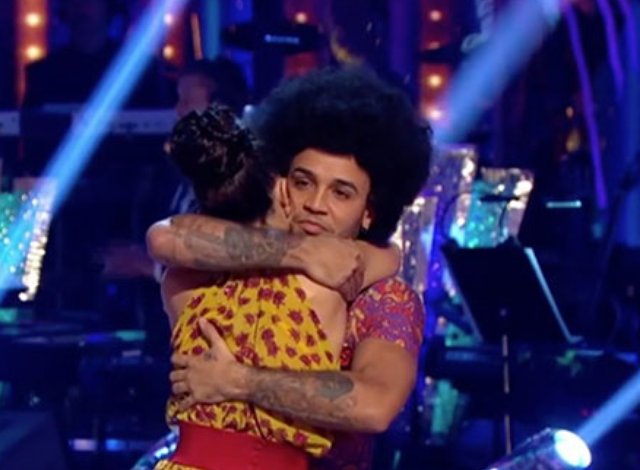 Craig's controversial decision to mark Aston a four, despite the fact he had topped the leaderboard week after week, proved fateful as Aston was later booted off the show by judges after finding himself in the bottom two with The Saturdays star Mollie King.

However, Craig argues that his controversial scoring isn't what resulted in Aston battling it out in the dance-off. If anything, he claims the public are to blame for not voting for him in the first place!

"We didn’t put him in the bottom two, the audience did." Craig explained as he addressed accusations he gave Aston and dance partner Janette Manrara a low score on purpose.

He explained to The Sun: "That’s rubbish. I gave a list of what was wrong with it on the night. And Mollie did a better dance in the dance-off." 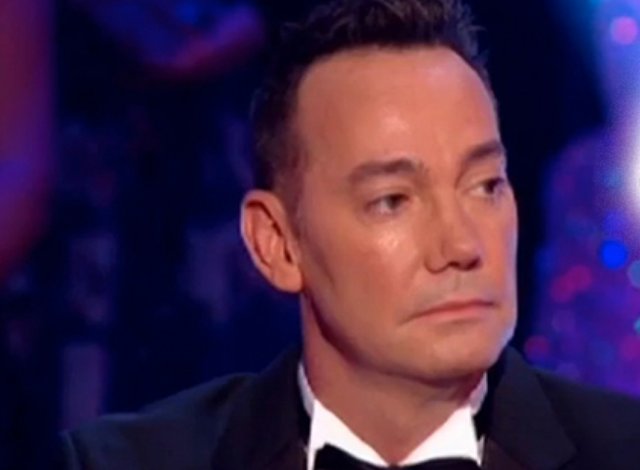 The Strictly elimination process is done through a mixture of scores from the judges and the public vote. Whoever gets the least votes are placed into the bottom two, where the judges decide who should be sent home following a dance-off.