It's all over but fans, fear not, it will be back on our screens next year.

Fans of the show will be delighted to hear that its return in 2019 has been confirmed, but they might be less impressed to hear that one judge may not be on board.

Read More: Everything We Know About Dancing On Ice 2019!

Speaking to the Metro, Jason Gardiner seemed unsure about whether he would return to his role as judge for the next series. 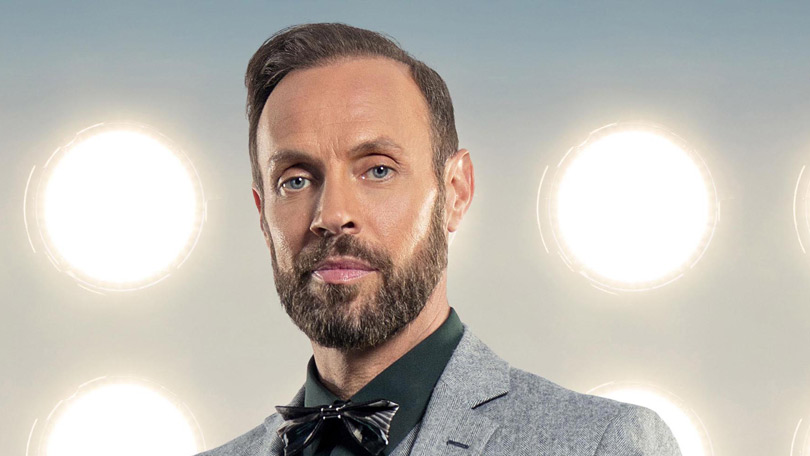 Jason Gardiner has been on Dancing On Ice since the very start | Picture: ITV

He said: "I don’t know. I don’t want to put it out there that I want to come back or not."

"I didn’t think this show would happen. I didn’t know whether it would come back. I got on with my life. I’m about to open in a starring role in a West End musical called Ruthless. My focus now is very much on the next gig."

Jason has been a judge on the figure skating talent show since its very first series back in 2006 so his potential to leave the show will come as a shock to long term fans.

He continued: "I certainly haven’t had any dialogue with ITV or the producers about what’s happening next year because I think, to be fair, we’re all still very much in this series and we haven’t come to the end of it yet."

With a year still to go until Dancing On Ice is back on our screens lets stay positive and say anything could happen!