Dancing On Ice bosses are frantically finding a replacement in time for Sunday.

Dancing On Ice has only been on for a week, and already someone has decided to call it quits.

Yes, commentator Matt Chapman has chosen to leave the series after just TWO hours behind the mic.

Filling the shoes of the late broadcaster Tony Gubba as the voice of the show, Matt has reportedly quit after a schedule clash. 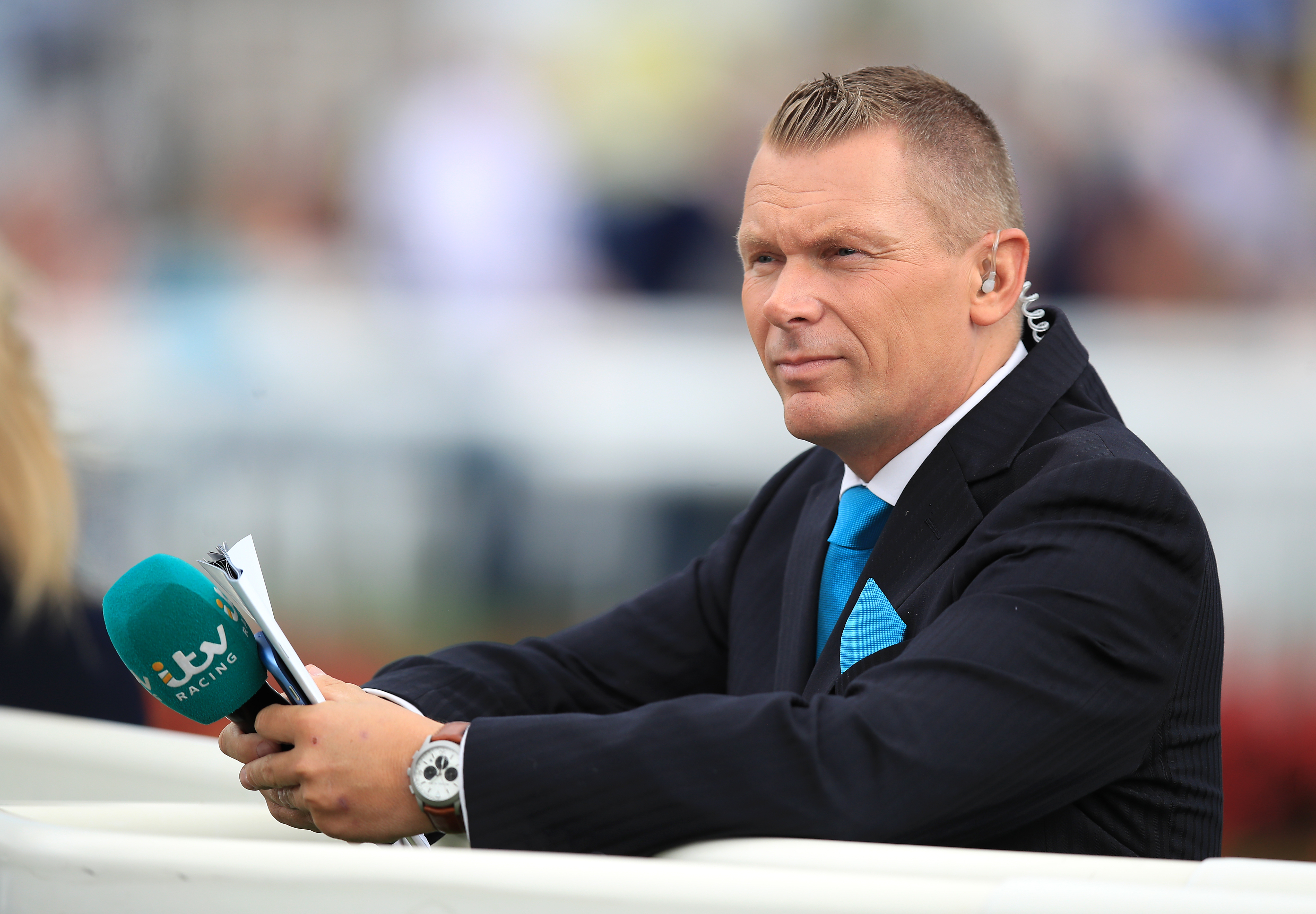 However, his departure also comes after fans laid into the horse racing correspondent's “cringe” and “OTT” voiceover last weekend - with some begging for the show’s managers to sack him.

This commentator on dancing on ice has to go!

The only thing that's ruining Dancing On Ice is that really annoying commentator, stop pls #DancingOnIce

Still cringing at the commentator. There is so much mentioning of horses or horseracing. It’s dancing on ice!!His voice isn’t soft enough either for this show. Please change back or to someone else! @dancingonice #dancingonice @ITV

A spokesperson from DOI, said: “We can confirm that Matt Chapman has left the show, and wish him all the very best and look forward to him reporting at ITV Racing at Warwick this weekend.”

Following the brutal comments on Sunday night’s show, Matt had tweeted that he will work on his performance, writing: “Hey people thanks for loads of kind comments @dancingonice. Quite a night.

“And for those thinking: ‘Who the hell was that?’ Will try win you over in next 9 shows! #life #fun #newchallenge.”

Though he later changed his tune in an interview with The Sun as he confirmed: “I’ve decided to hang up my skates, leave the rink and return to the turf and I wish the show the best of luck for the rest of the run”.

Hey people thanks for loads of kind comments @dancingonice. Quite a night. And for those thinking: "Who the hell was that?" Will try win you over in next 9 shows! #life #fun #newchallenge

Looks like the show’s producers need to get their skates on, if they hope to find a replacement by Sunday!