Daniel Craig has officially been confirmed for Bond 25

The 50-year-old actor will be joining director Danny Boyle for the 25th Bond film.

Daniel Craig will be returning to his role as James Bond for the fifth time.

EON Productions' Michael G Wilson and Barbara Broccoli told Deadline: "We are delighted to announce that the exceptionally talented Danny Boyle will be directing Daniel Craig in his fifth outing as James Bond in the 25th instalment of the franchise." 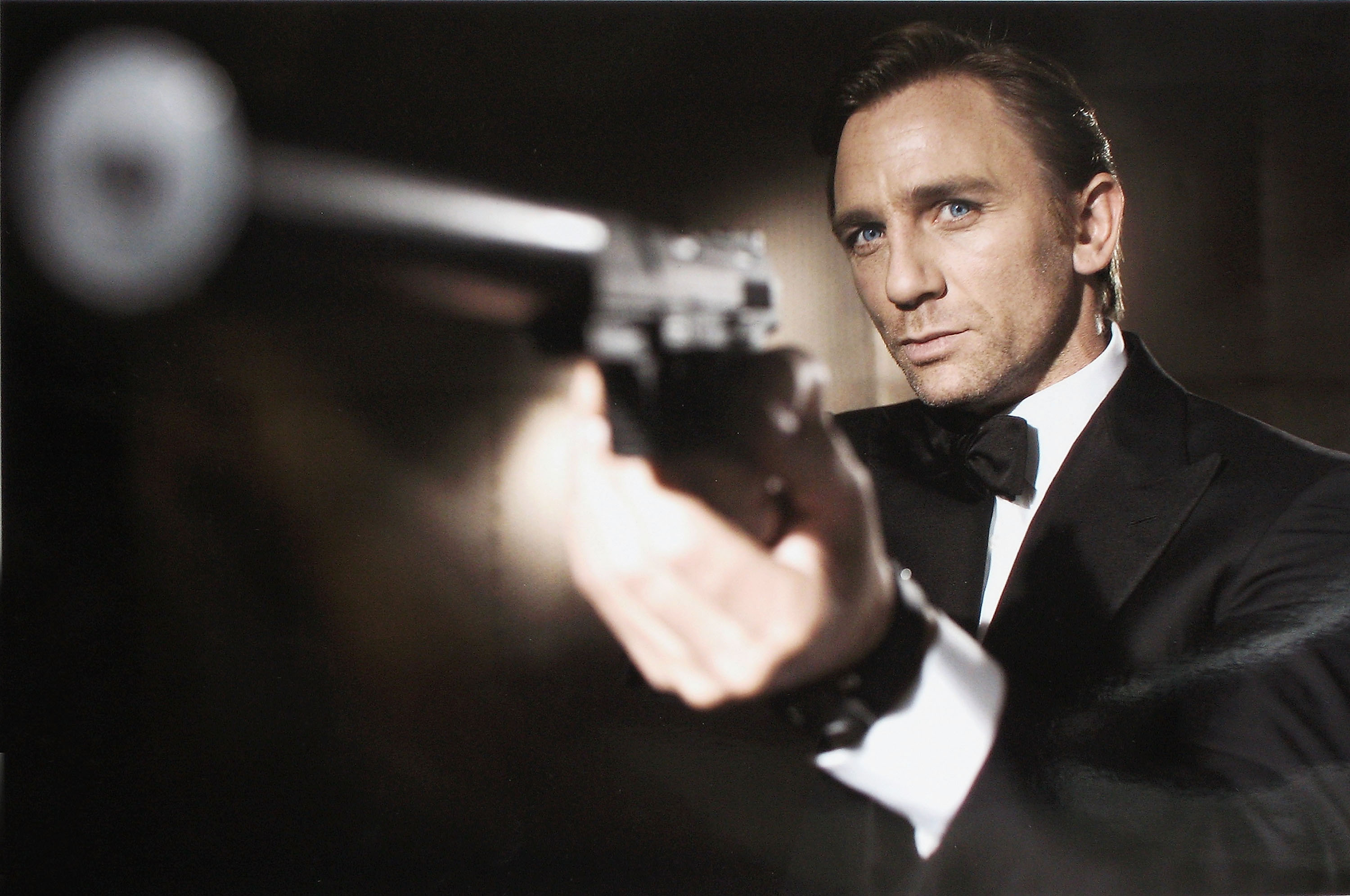 They added: "We will begin shooting Bond 25 at Pinewood Studios in December with our partners at MGM and thrilled that Universal will be our international distributor."

Daniel will be working alongside Oscar winning director, Danny Boyle for Bond 25 which is due to be released from 25 October 2019.

The news comes after Daniel said he’d "rather slash his wrists" than play Bond again in 2015. He told Time Out: "I'd rather break this glass and slash my wrists. No, not at the moment. Not at all. That's fine. I'm over it at the moment. We're done, all I want to do is move on."