The Eastenders will be entering the villa to meet his daughter's new boyfriend, Jack Fincham.

Danny Dyer will make an appearance on Love Island - and it means fans of the show will get to see the moment he first meets daughter Dani's new boyfriend Jack.

The ITV2 show has traditionally aired a 'meet the family' episode in the final weeks of the show where parents fly out to meet their children's new partners.

After much speculation, Danny confirmed with a tweet that he would be making an appearance on the show and even referenced pen salesman Jack as his "future son-in-law". 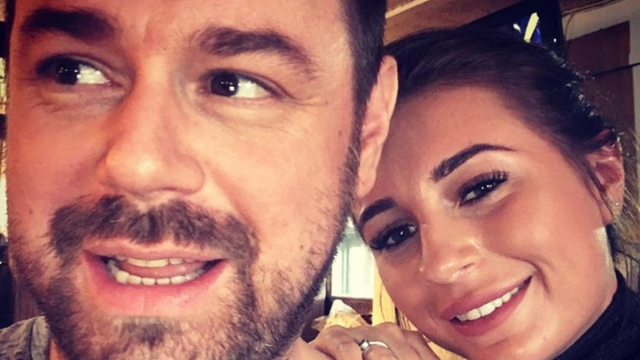 "Right...I’m off to the villa...to sign my future son in laws canvas....lovely," he mentioned in reference to earlier revelations that Jack has a poster of him on his bedroom wall.

Later today his wife Joanne appeared on This Morning, where she confirmed he was excited to fly over to Spain.

The news comes after it was speculated that Danny wouldn't have time to make a cameo on the show due to prior commitments.

A source told The Sun's Bizarre TV column: "Danny had booked time off work long before his daughter Dani had any inkling she would be going on 'Love Island'.

"All his time off the soap had to be pre-booked with 'EastEnders' to stop all the cast being off work at the same time. 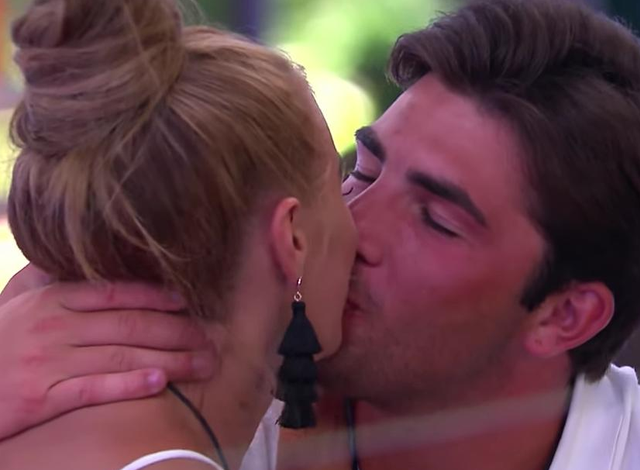 "He has things already lined up during his time off, but there is a chance he could do a U-turn and change his mind to support Dani.

"The show has really grown on him but as things stand, he has prior commitments and won't be joining his daughter in Mallorca."

The couple are fan favourites and after saying "I love you" on Tuesday night after 26-year-old pen salesman Jack's ex-girlfriend Ellie Jones sensationally entered the house.

Despite the the 22-year-old star telling Dani that Jack had treated her badly when they dated in the past, she continued to show faith in her relationship with her boyfriend.