The Voice contestant, 16, has been asked to perform at The Queen's birthday

Prince Harry has personally requested the appearance of Donel Mangena at the Queen's 92nd birthday celebrations in June.

The fifth-in-line to the throne reached out to the 16-year-old contestant after spotting him on The Voice UK.

Donel revealed the exciting news during an appearance on Lorraine with his coach will.i.am.

"I've been asked to perform at The Queen's birthday," he revealed to host Christine Bleakley.

"It's all a blessing, and I'm really thankful for the opportunity."

Read more: Who is performing at The Queen's 92nd birthday? 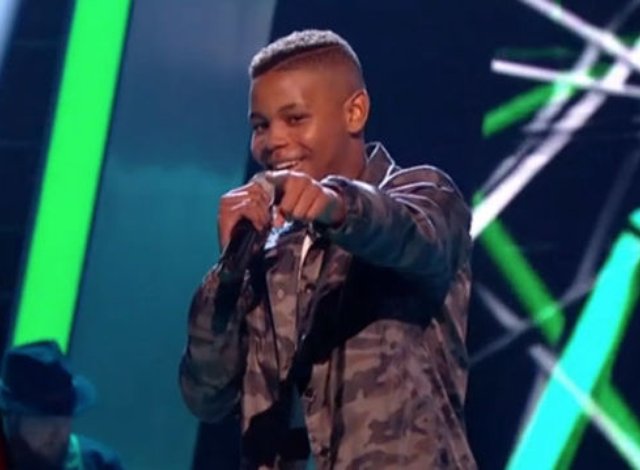 Schoolboy Donel, is tipped to win the series when he competes in the finals this weekend after impressing audiences at home with his mature vocals and ability to sing songs in Swahili.

His mentor, Will, previously let slip that he had been asked to perform last month.

He explained: "I'm like 'get the hell out of here bro you got a letter from Prince Harry to go and perform at his grandmother's birthday ... who just happens to be the Queen'."

Asked what song he would perform for the Queen, Donel said: "I think I'd have to think about it. It has to be suited for everyone who's watching."

With high hopes for the future, Donel says he wants to be a huge superstar, even reaching the heights of fame achieved by his idols, Michael Jackson and Usher.

He added: "That's my dream to be global and if I carry on working hard then that could be what can come.

"But for me it's God first, family first, music first and working to be the best and not changing who I am as a person and hoping the world can love me for who I am."