These Are The Worst Ever Don't Tell The Bride Weddings

Sofia and Craig might be the only Don't Tell The Bride pair to not get hitched on the E4 show, but there have been some other horror stories too...

Don't Tell The Bride has provided us with years of entertainment as we've watched grooms plan some dodgy nuptials much to the disappointment of their brides to be.

Recently, engaged couple Sofia and Craig made headlines as the first ever couple to not get married on the show.

Craig thoroughly screwed up when he planned beer hating Sofia an Oktoberfest themed wedding that left her storming out of the brewery after all but 5 seconds.

Read More: This Is The First EVER Don't Tell The Bride Couple To Not Get Married

While no other couples have failed to get married, some have come pretty close! So let's recap on some of the worst and most cringe inducing Don't Tell The Bride moments...

1. The Wedding On The Pig Farm 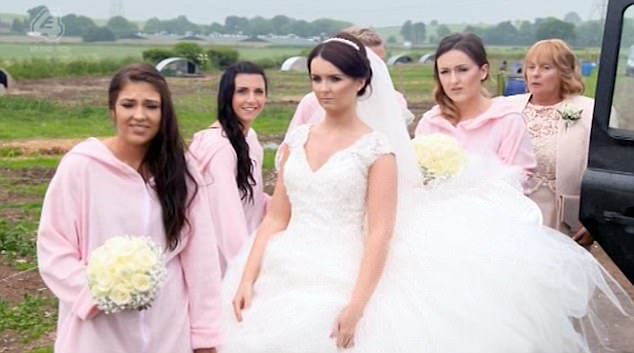 That doesn't even SOUND like a good idea, but this groom had high hopes for his big day.

Not only was the wedding on a farm, but he wanted to break the Guinness World Record for the largest parade of pigs. And the brides response? "I can't believe that we're here".

Sadly he didn't break the record. 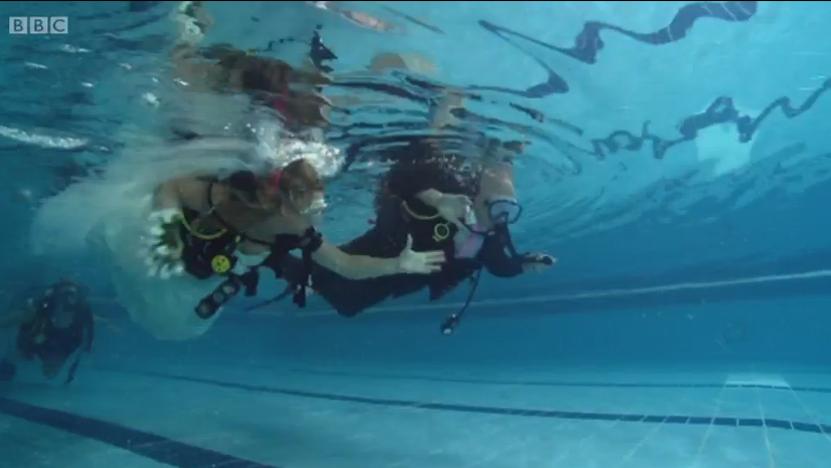 These two SWAM down the aisle! | Picture: BBC Three

This groom made his bride spend hours getting her hair and make up done before revealing that they were getting married underwater in a swimming pool...awkward. 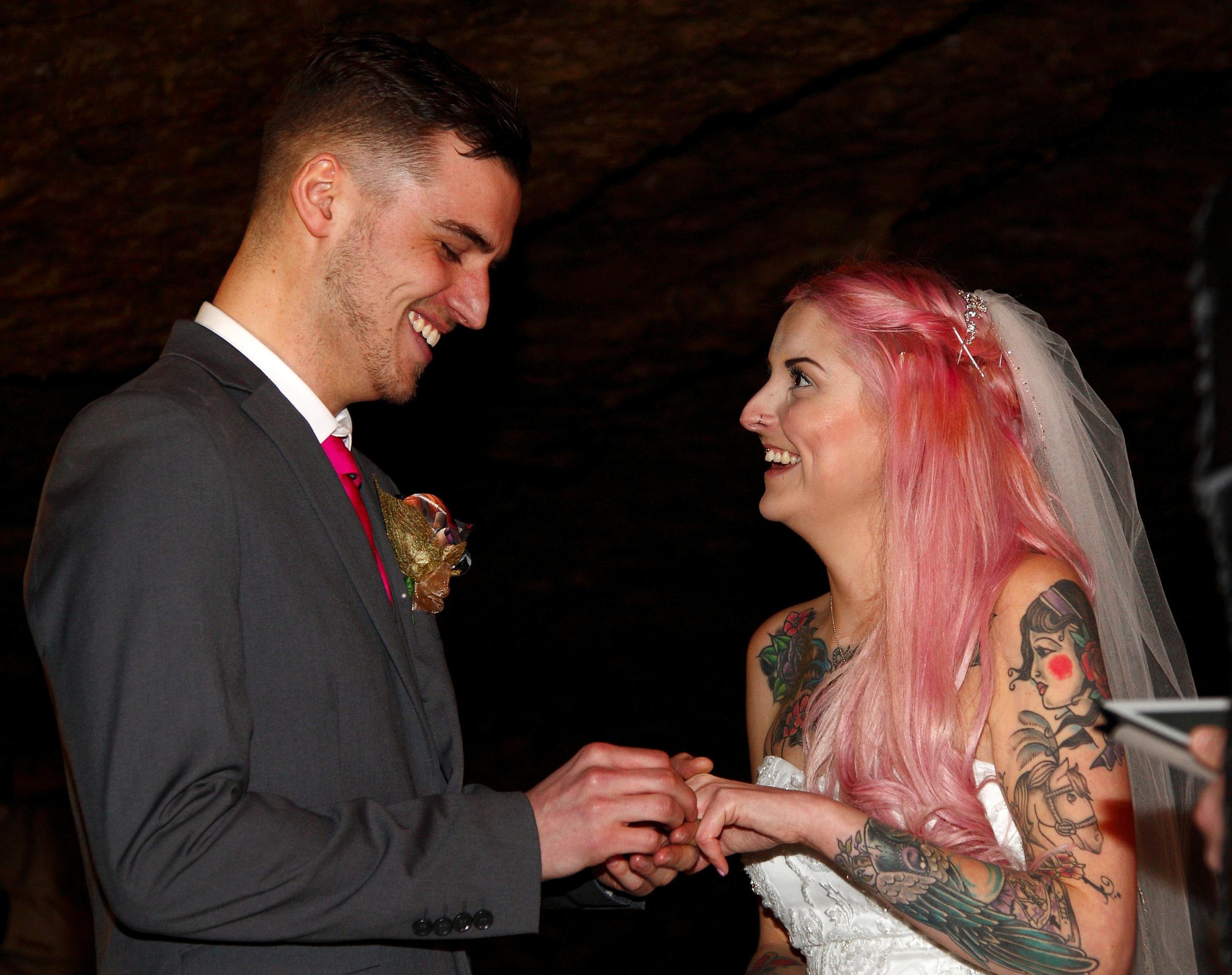 Despite the tears (and the absent mother of the bride) this pair managed to tie the know | Picture: BBC Three

This thoughtful groom planned a wedding for him and his bride to be in a cave.

But he didn't consider this one major hitch...his fiance's mum is claustrophobic so had to wait outside. Oops! 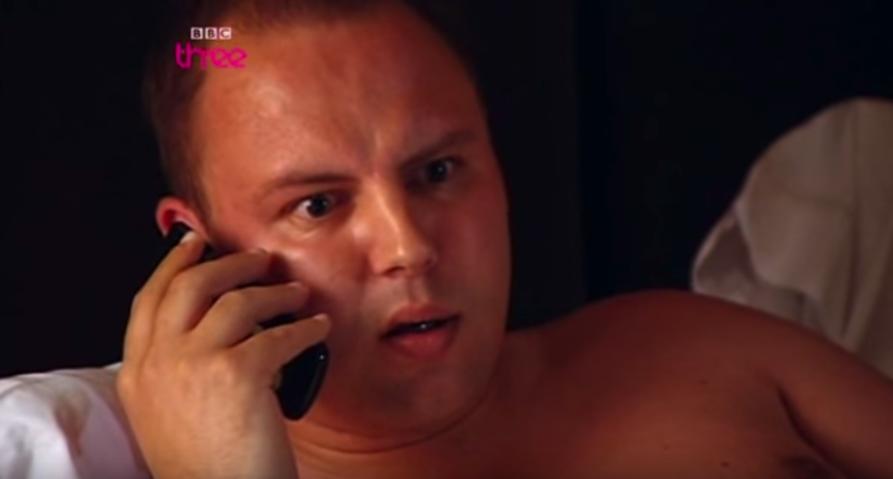 Simon had to feel the wrath of his bride to be Kaleigh down the phone | Picture: BBC Three

This one was doomed from the start. The groom decided that if the roulette ball landed on black that he would get married in Las Vegas, it did, and chaos ensued.

But the worst part? The groom told the bride via video that he didn't have enough budget to fly the whole family out there, so she had to choose six guests.

At the airport she refused to go, but eventually made it out there and went through with the wedding. 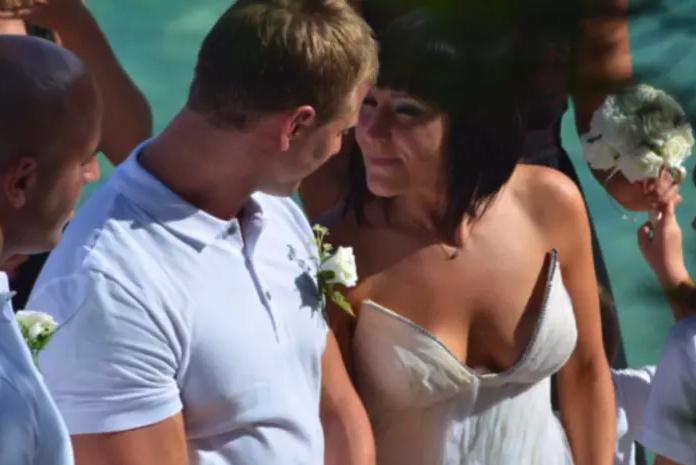 These Magaluf love birds made it down the aisle | Picture: BBC Three

This one needs no explanation as to why it was bad. It was in Magaluf, with a reception in a bar on the strip.

The groom has one understanding bride to go through with that one!