Eastenders Will Welcome A Member of S Club 7 To Albert Square!

Ain't no party like a Walford party! Find out which member of S Club is set to join the famed soap.

There ain’t no party like an S Club party and if there’s one place that needs a sprinkling of cheer, it’s Eastenders.

According to The Sun newspaper, Albert Square are set to get a sunny new addition to the cast in the form of Hannah Spearitt, who will be making her debut in Walford later this year.

However, Hannah won’t be the all-singing, all-dancing friendly face you once knew, as it’s reported she is set to join the show as a member of the notorious Taylor family.

In fact, she will play single mum Karen Taylor’s younger sister Kandice, and is rumoured to be just as outspoken as the rest of the brood. 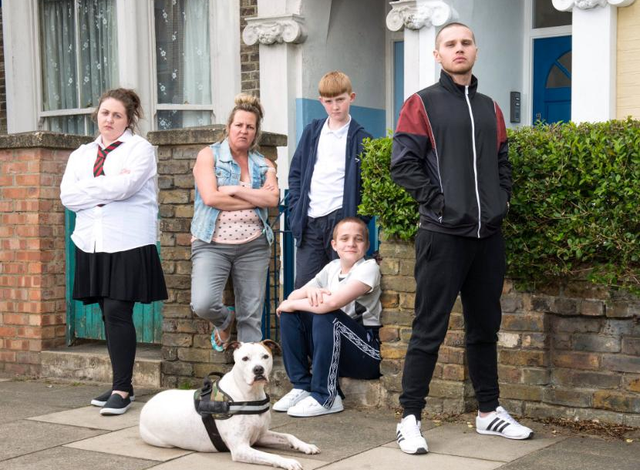 It seems Hannah is looking forward to her new role, and of her excitement: “I’m over the moon to be joining the show, it’s such a huge part of British telly. I’m really looking forward to getting started and I can’t wait to see the Square in the flesh. Walford here I come.”

She might be known for her flurry of hits in the 00’s but Hannah has a strong acting background with an impressive CV after starring in the BBC1 series Primeval as Abby for three years, and winning parts in Casualty and Death In Paradise. 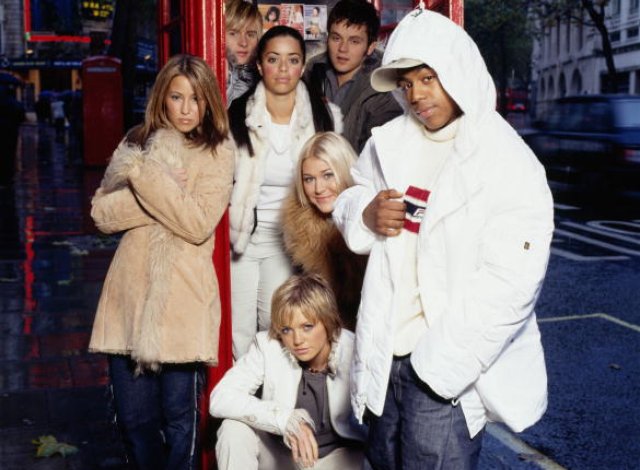 The former S Club star is the latest signing from Eastenders boss John Yorke since who recently took over from Sean O’Connor.

It’s an exciting time in Albert Square with news that actress Tamzin Outhwaite will be reprising her role as Ian Beale’s ex-wife Melanie Owen after 15 years.