EastEnders Was THRASHED By Emmerdale At The British Soap Awards

Well, this is awkward. The Yorkshire soap has walked away with all the big trophies this year.

This is one plot twist that the residents of Albert Square did not see coming. The BBC One drama was trounced at the British Soap Awards on Saturday – only achieving one trophy. Meanwhile, ITV’s Emmerdale walked away with SIX. Ouch.

The event, hosted by good old Philip Schofield, was held on Saturday night at The Lowry in Salford, Greater Manchester. It was meant to be broadcast live but after the One Love Manchester concert was arranged, the Britain’s Got Talent final was moved to Saturday night instead. You can still see all the action tonight at 8pm on ITV, and judge how good some of your favourite actors really are by their reactions when they lose. 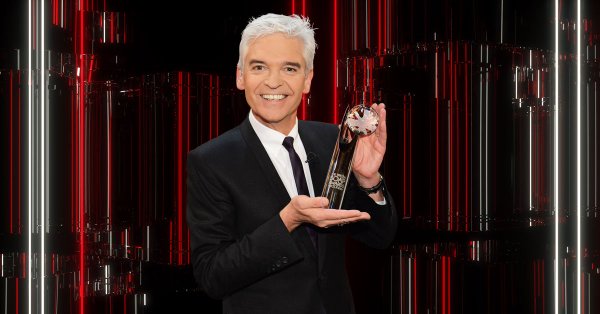 The EastEnders win was a special award for scriptwriter Gillian Richmond, who has contributed to the show for an impressive 30 years. But the night was Emmerdale’s. The good folk from TV’s most dramatic village went home with the big one – Best British Soap – for the second year running. Boom.

Read more: Is An Emmerdale Mass Exodus On The Way?

One thing’s for sure – the Hollyoaks lot are always guaranteed to be the rowdiest and most vocal on the night, regardless of what they win.

The British Soap Awards are on ITV at 8pm tonight.