Shane Richie's character's return to Albert Square has been confirmed - but how will he wriggle out of getting his wife's cousin pregnant?

Alfie Moon is coming back to Albert Square - and he's about to find out his wife's cousin HASN'T aborted their illicit child.

The former landlord of the Queen Vic pub will be reunited with wife Kat Slater who is blissfully unaware that her cousin Hayley is pregnant with his child. 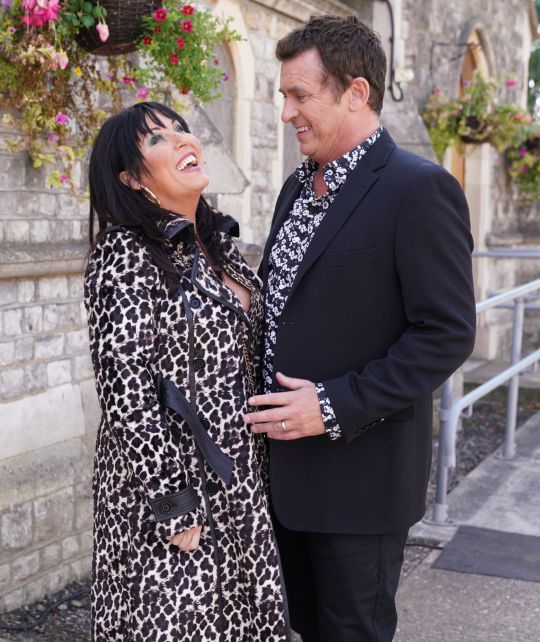 Hayley previously decided against terminating the pregnancy without Alfie's knowledge, and he will be returning to Walford just in time to see the baby arrive.

With Kat in the dark about the situation this leaves his return to Albert Square open to a lot of drama as Hayley gets ready to welcome the baby in October.

It hasn't been revealed by BBC how long Alfie will return to the soap for but his return will certainly get fans of the show excited for what's to come.

The last time Alfie and Kat were seen together was during their BBC spin off show, Redwater, so their reunion is much anticipated.

It's only a matter of time before Kat finds out the truth!