It's been two years since Alfie Moon resided in Walford, but it has been reported that he will be making a return to the East End very soon.

It comes after a shock plot twist revealed that his wife Kat is alive and well and will make her return to Walford tonight, despite Big Mo breaking the news that she had not survived her accident in Ireland. 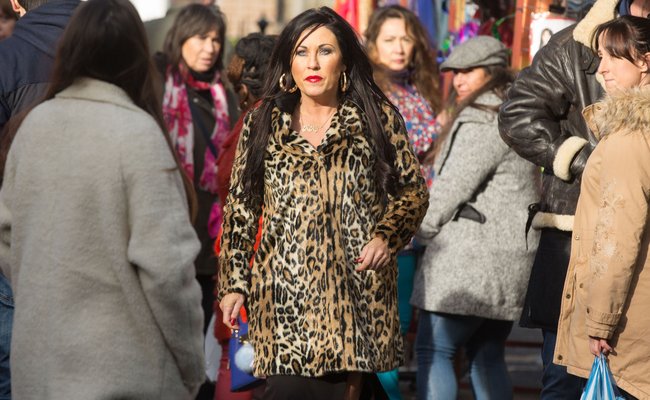 Shane Richie, who plays Alfie Moon, is said to be filming his first few scenes within the next two weeks, although fans will be disappointed to learn that he will only be returning for a short stint in the soap.

A source from The Sun explained: "With Kat’s comeback the writers knew viewers would ask when Alfie would be back too, so they’ve managed to convince Shane to return. It won’t be long-term but he’ll play a role in a number of storylines in the coming months."

Last night's episode saw the residents of Walford gather round to try and think of a suitable fundraiser to pay for Kat's 'burial', with the likes of Whitney and Linda offering to be the subject of a naked life drawing class. 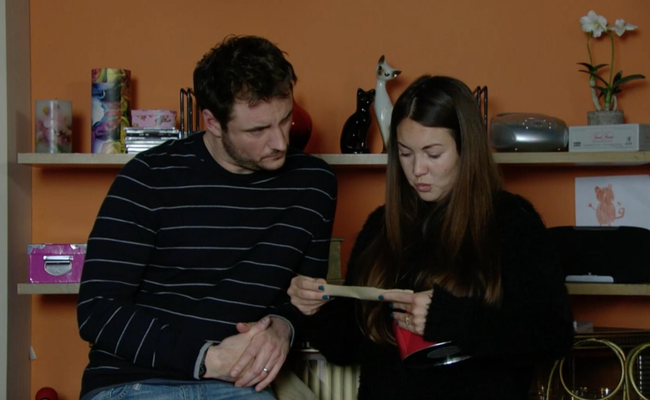 Kat and Alfie were last seen on screen together in the EastEnders spin-off drama Redwater, which focused on the couple's travel to Ireland in order to track down Kat's estranged son.

The show ended on a dramatic cliffhanger that saw both characters fighting survival after Kat almost drowned and Alfie was rushed to emergency theatre. 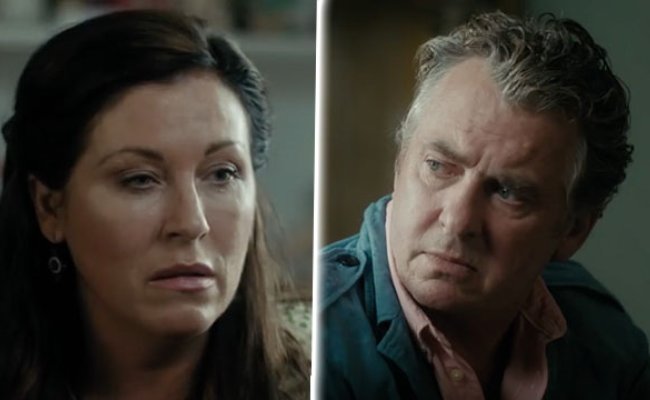 Credit: BBC - Kat and Alfie had a turbulent time in Ireland

Shane Richie previously denied all rumours about returning to Albert Square, but it appears he has had his head turned after seeing the likes of Jessie Wallace (Kat Slater), Laila Morse (Big Mo) and Gillian Wright (Jean Slater) make a strong return to the show.

EastEnders continues with a double bill tonight on BBC1 at 7.30pm and 9pm.

WATCH: Kat Slater's big return as she shocks residents at her own wake: