Soap star Ann Mitchell is set to make an epic  comeback to The Square, to fight Max Branning for custody of her great-granddaughter Abi.

The custody battle between the pair has been going on for months, following the dramatic death of Abi Branning, however Cora has been yet to make an appearance. 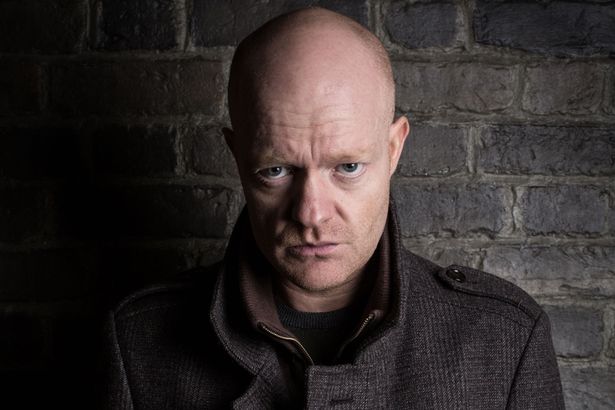 A source told the Daily Mirror: "Max and Rainie are stunned when Cora shows up out of the blue with little Abi and are even more shocked when she allows them to spend time with her.

"It soon becomes clear she has an ulterior motive… is she about to ruin their chances of getting baby Abi? Our guess is very much yes – and with good reason.”

Not only will Cora be going head to head with Max, but this will also be the first time she will witness her daughter Rainie in a relationship with her former-son in-law - who was once married to her other daughter, Tanya.

Rainie however, has made a financial arrangement with Max to help him to get custody of baby Abi from Cora, by posing as his wife.

The insider continued: “It's set to be a dramatic time in Walford with fans in for a summer of lies, violence and drama."