Max Branning has only been back in Walford a few minutes and he's already riling the residents up once again.

After a lengthy break away to get over the loss of his daughter Abi, the troubled father returned and promptly roped Robbie Flower in to act as witness to a rather hurried wedding ceremony with a mystery bride.

And viewers were left stunned when his new wife appeared to be none other than Rainie Cross.

Yep, as in his ex-wife Tanya's sister, who has battled addictions to drug and alcohol substances and caused nothing but chaos during her stint in Albert Square. 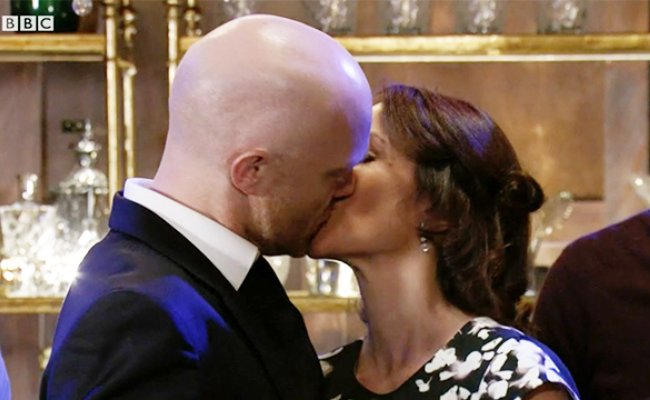 Rainie, played by Tanya Franks, was seen briefly in an emotional scene just after New Year, when she appeared by Abi Branning's hospital bedside, but her permanent return to the show will end her three year absence.

The actress revealed that Rainie has now cleaned herself up and ended her substance dependancy, and discovered a big connection with her sister's ex-husband.

She told Digital Spy: "Nobody in the world wants either one of them, but both of them have to look to a new pathway. It's a bit like a kindred spirit from opposing ends of the scale. Two people that absolutely loathe each other, but actually there's a lot of similarity between the two for different reasons." 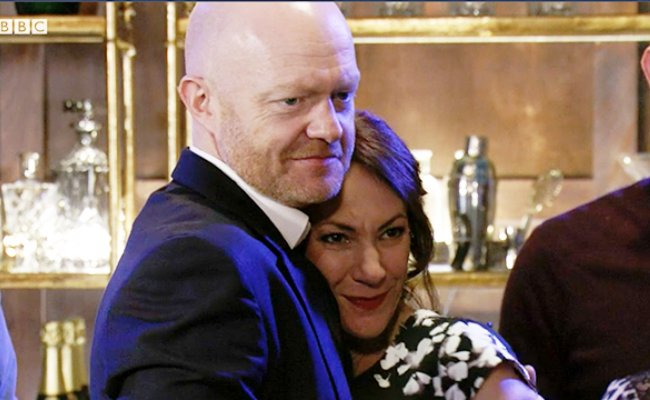 After the dramatic doof-doof at the end of Tuesday's episode, fans of the show will have to wait to find out how the residents of Walford take to the news of the dysfunctional newlyweds.

Tanya Franks teased: "I would say nobody would imagine what it's like for Rainie and Max to be together, so the only way to discover how potentially successful or disastrous this could be is just to view it and find out."