The 47-year-old actor stunned his Instagram followers with a photo of his impressive set of abs.

Read more: Remember little Tiffany? This Eastenders star has grown up into a pop star 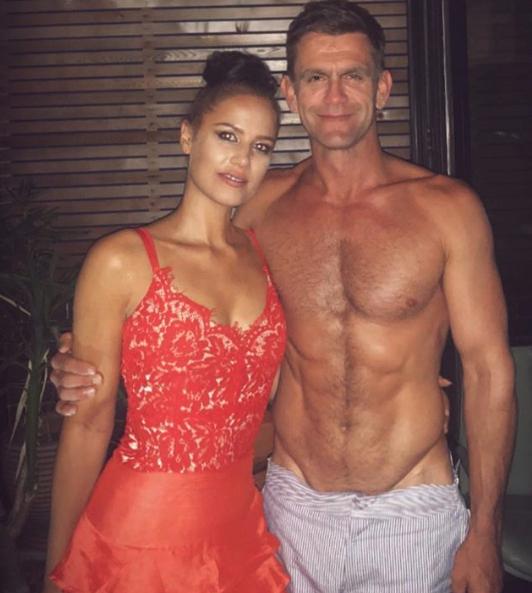 The picture showed him topless and cosying up to his wife while on holiday flashing his rippling six pack and bulging arms for all his followers to see.

His fans were quick to get hot and bothered by the upload and flooded the comments with compliments about his physique.

Some admirers made comments such as "Your wife is the luckiest woman !!!!" and others made glowing remarks about his toned body saying "Not bad for a near 50 year old".

However one fan bemoaned his hunky new figure and said: "Scotty boy what you done!! Jack looks good with a bit of belly going on!!"

This isn't the first time Scott has left Eastender's viewers hot and flustered as earlier in the year Jack Branning shared a steamy topless moment with Mel Owen.

Why has Danny Dyer quit EastEnders?

Inside Nancy Carter actress Maddy Hill's life away from EastEnders

Christmas soap schedule: When are Coronation Street, EastEnders and Emmerdale on?