The actress is returning to Albert Square after 12 years away from Eastenders and the spoilers look incredible.

Louisa Lytton is returning to Eastenders to reprise her role as troubled Ruby Allen after 12 years away from the soap.

Louisa, who described returning to the role as going back to her 'first big job', will return to face her old best friend Stacey Slater as well as some other familiar faces from Ruby's past in new spoilers.

When Ruby returns to Walford she is apparently a lot different than the Ruby fans will remember and Louisa said fans can expect "to see her in a different light –older and more confident." 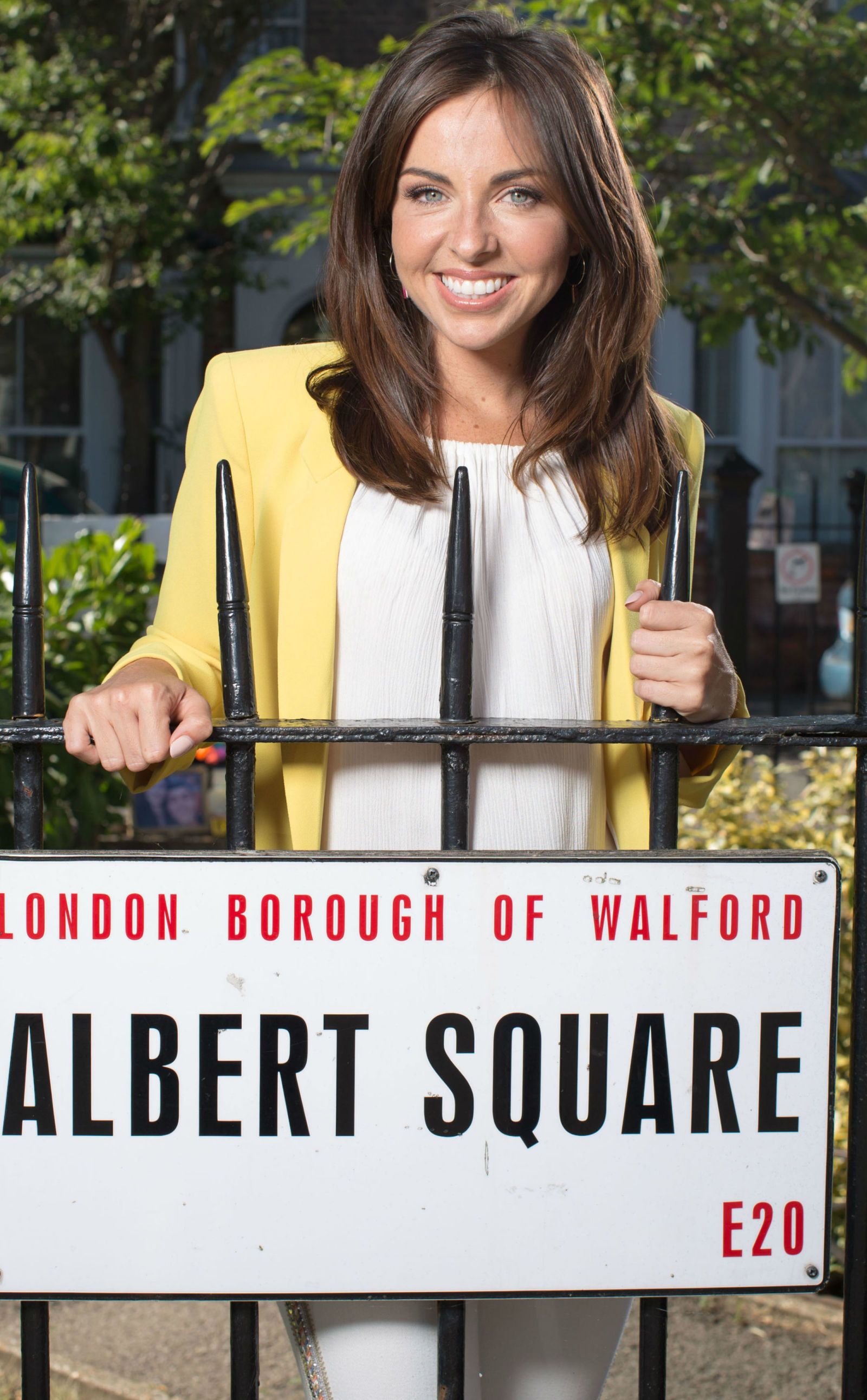 What has Louisa Lytton been up to since Eastenders?

After leaving Eastenders, Louisa took part in the fourth series of Strictly Come Dancing in 2006.

Aged only 17, she is the youngest ever Strictly contestant and was paired with dance partner Vincent Simone and made it to the quarter finals.

In 2007 she landed her next big TV role as PC Beth Green in ITV crime soap, The Bill.

She's also appeared in various stage productions and musicals including playing the part of Rizzo in the 2017 UK tour of Grease alongside The Wanted's Tom Parker. 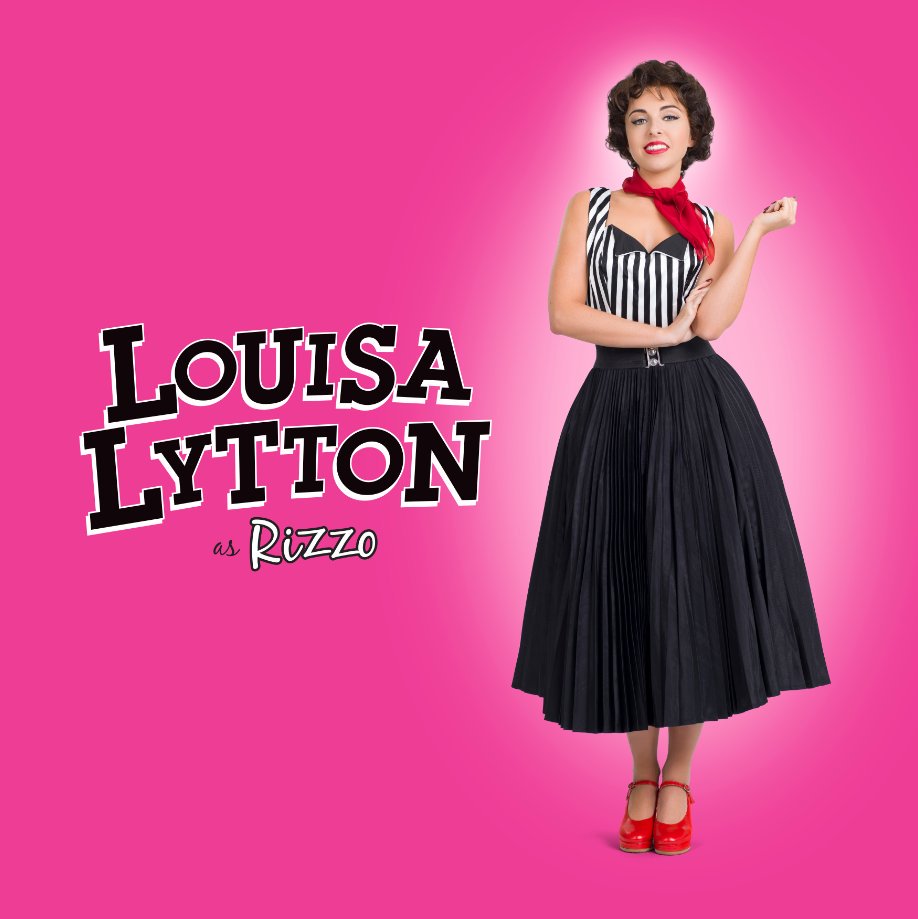