Ruby Allen to make shock return to EastEnders after 12 years

Show bosses have promised a "much more mature and confident Ruby" as Louisa Lytton returns to the soap.

Louisa Lytton becomes the latest actress to return to EastEnders as she reprises her role as Ruby Allen.

The 29-year-old first arrived on Albert Square in March 2005 and impressed soap fans as the daughter of gangster Johnny Allen.

Speaking of her return, Louisa said: "EastEnders was my first acting job out of drama school and opened so many doors for me." 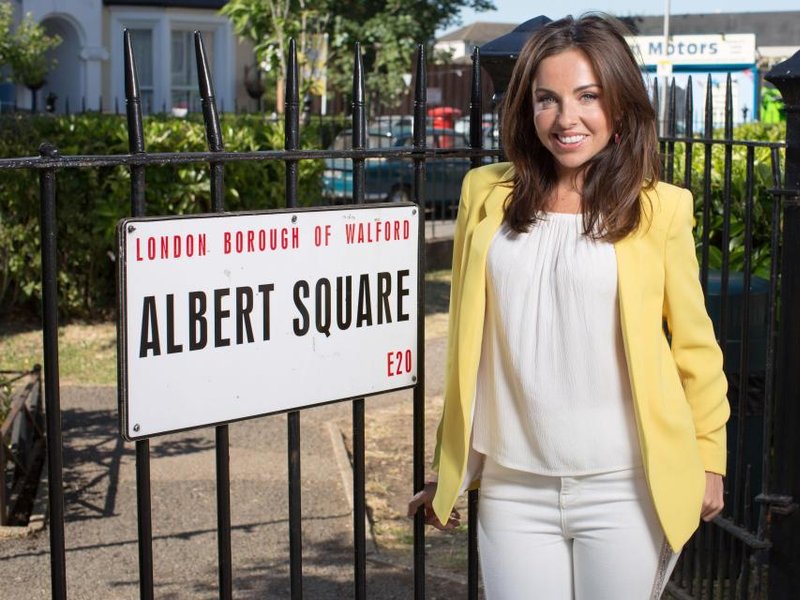 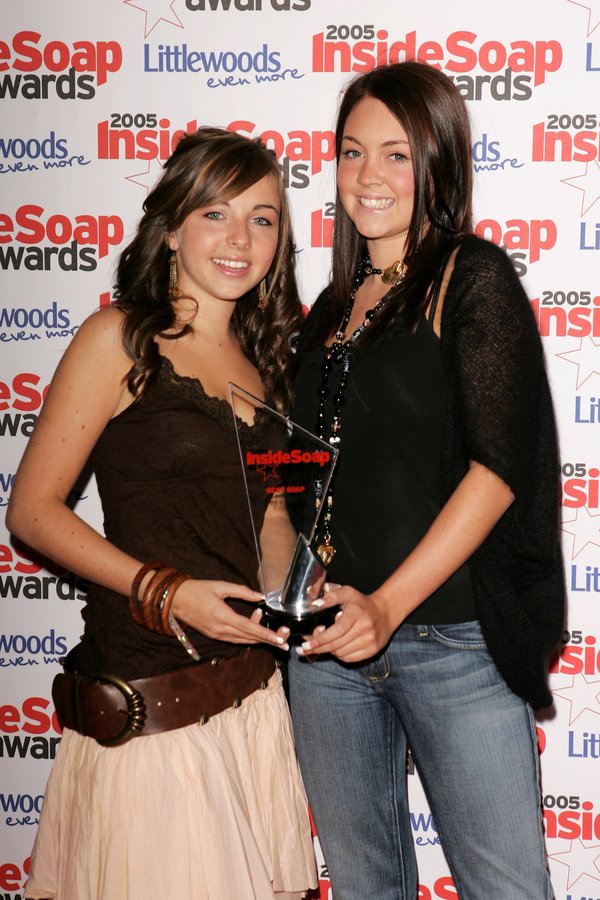 She added: "It's wonderful to be given the opportunity to come back and explore my character and I'm excited to see what's in store for Ruby.

"We last saw her 12 years ago as a young girl and now she is returning as a woman with scope for major change and some brilliantly challenging storylines."

When Ruby Allen left Albert Square in the back of a taxi, her friendship with Stacey Slater was in tatters but now Ruby will confront her former pal with bosses promising dramatic storylines before the end of the year. 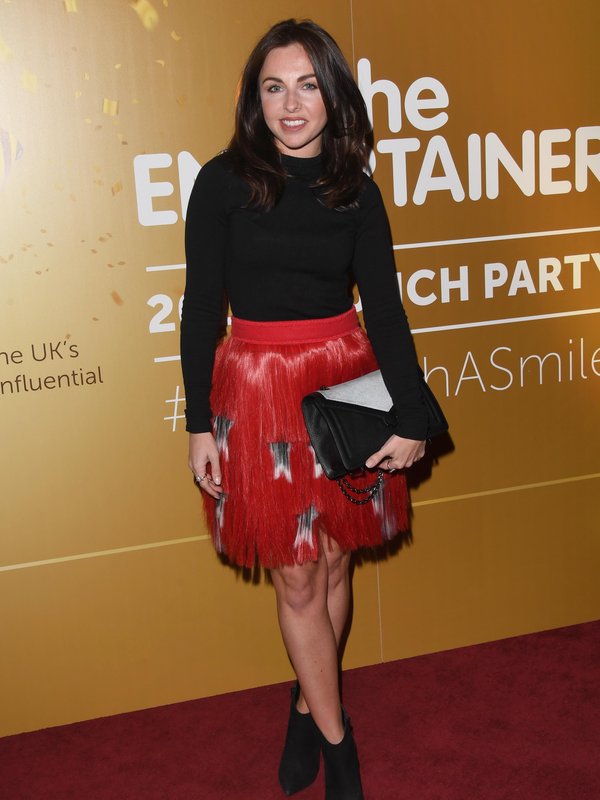 QUIZ: How well do you know EastEnders? Play now!

He revealed: "Louisa is a fantastic actress and I am delighted that she is returning to EastEnders.

"Now 12 years older, viewers will see a much more mature and confident Ruby who is set to be involved in one of our biggest storylines later this. year."

After her initial stint on EastEnders, Louisa went on to star in The Bill and a touring theatre production of Grease. In 2006 she made it to the quarter-finals of Strictly Come dancing.

Why has Danny Dyer quit EastEnders?

Inside Nancy Carter actress Maddy Hill's life away from EastEnders

Christmas soap schedule: When are Coronation Street, EastEnders and Emmerdale on?

What happened to Mark Fowler in EastEnders?